These are 5 of the most dangerous children in the world 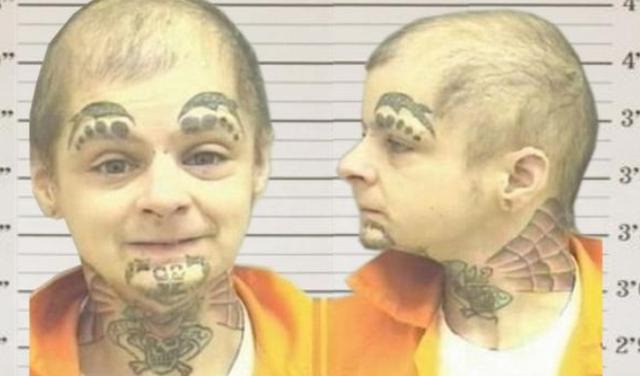 *The picture above his for illustration*

Kids/Children her a gift but sometimes they could be quite a handful due to different factors. Here are 5 of the most dangerous kids/children around the world 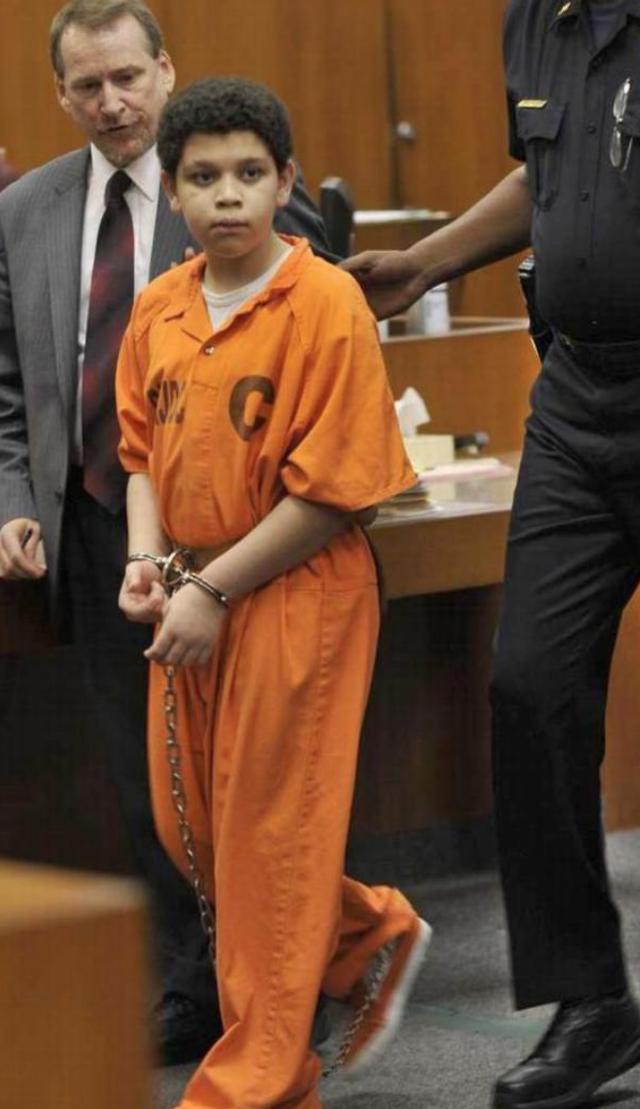 12-year-old Fernandez was left to babysit his 2-year-old sibling but ended up beating the child to death. He was also confirmed to have killed a cat before and has also manhandle his sibling. Fernandez went to jail till he was 19. 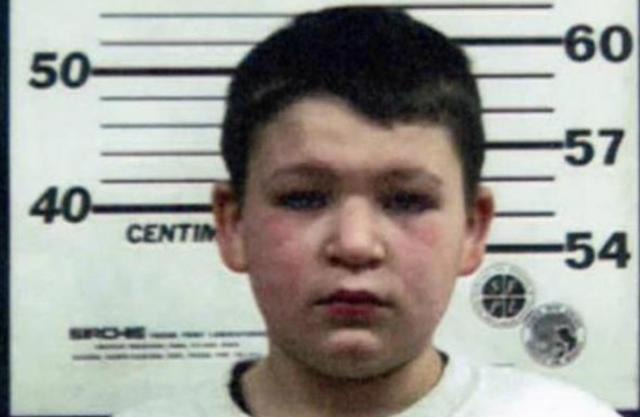 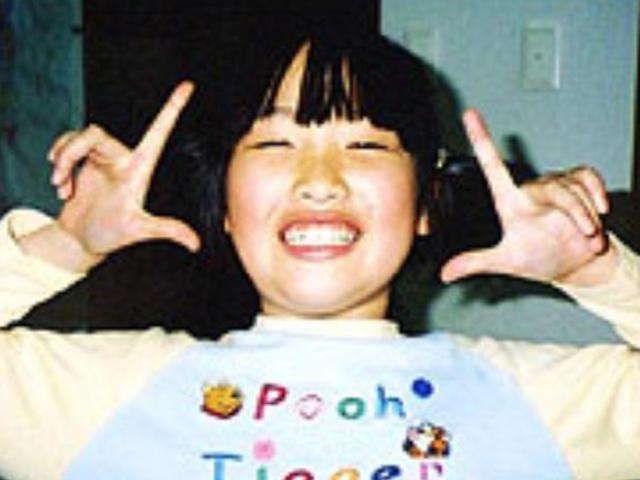 In 2004, a young Japanese girl (name withheld due to her age) took her classmate into an empty classroom and started to slash her throat and arms with a tin cutter. Surprisingly, she came back to class with her bloodied school uniform. The murder was also known as Sasebo slashing. 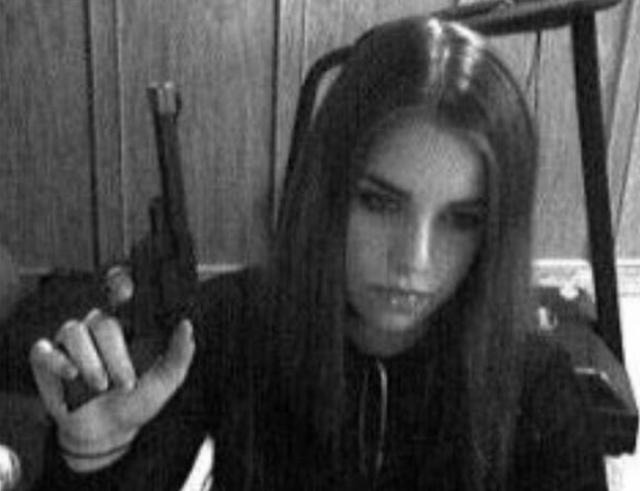 12 year old Jasmine had planned how to kill her family with her 23 year old lover. They went to her home her parents and her 8-year-old sibling. Jasmine's boyfriend believed he was a 300-year-old Werewolf who needs blood. 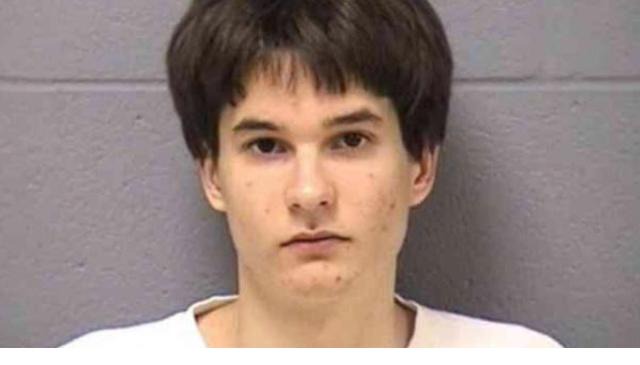 Smith who in 1993 was tired of being bullied at school transfered his aggression on a 4-year-old kid who was going to day camp. Smith killed the kid by dropping a rock on his his head. He was sentenced for second-degree murder and has been denied parole for eight times.

Content created and supplied by: Jonstaj (via Opera News )

eastern states in nigeria it's my birthday prayer profitable business in nigeria sugarboy hola hola wetin man go do
Opera News is a free to use platform and the views and opinions expressed herein are solely those of the author and do not represent, reflect or express the views of Opera News. Any/all written content and images displayed are provided by the blogger/author, appear herein as submitted by the blogger/author and are unedited by Opera News. Opera News does not consent to nor does it condone the posting of any content that violates the rights (including the copyrights) of any third party, nor content that may malign, inter alia, any religion, ethnic group, organization, gender, company, or individual. Opera News furthermore does not condone the use of our platform for the purposes encouraging/endorsing hate speech, violation of human rights and/or utterances of a defamatory nature. If the content contained herein violates any of your rights, including those of copyright, and/or violates any the above mentioned factors, you are requested to immediately notify us using via the following email address operanews-external(at)opera.com and/or report the article using the available reporting functionality built into our Platform

Latest Beautiful Edo Bridal Attires That You Would Love 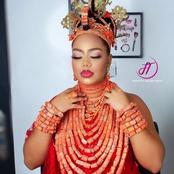 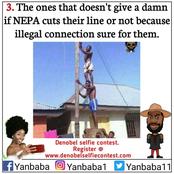 Man threatens to expose DM between him and Davido's baby mama, accuses Davido of using his slangs 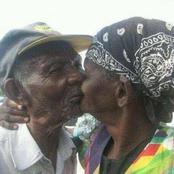 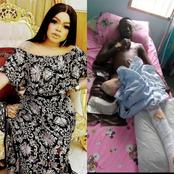 The Relationship Between Ancient God Kings or Fallen Angels, their Pyramids and The Tower of Babel 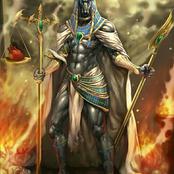 10 facts that will boost your knowledge 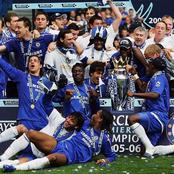 Checkout These Awesome Outfits Ladies Could Rock For Dinner Dates 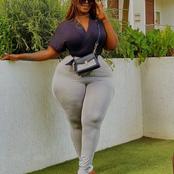