"I wanted to sell the dead cows but, government stopped me" Man whose 52 cows died in Ondo says

By Mediateehem (self meida writer) | 29 days 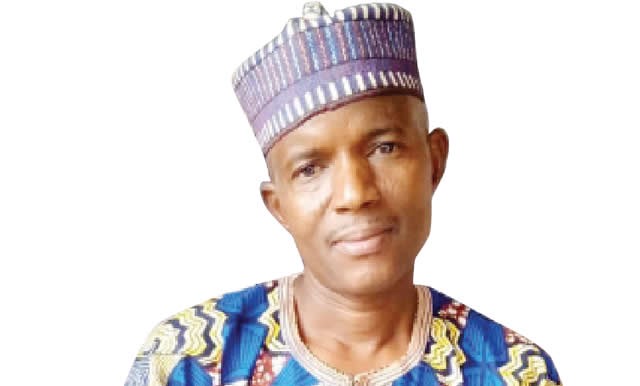 According to a news that was published by Punch Newspaper this morning, it has been alleged that a cattle rearer who lost 52 cows in Ondo State on the 29th of March, 2021 has spoken to Punch correspondent concerning the sad incident.

While the man whose name was given as Mr Adebayo Owolabi was talking, he made it known that he is a Yoruba man from Kwara State and that on the day his 52 cows died, it was his son who took the cattles to graze that called him on phone and informed him that his cows have died mysteriously and when he got there, he counted 52 dead cows, as press made it known that it was 30 cows that died.

He said his cows died of food poisoning and when this happened, he begged the government that they should allow him sell the dead bodies of his cows to people who needs them, as it won't be harmful to human beings but, government prevented him from doing so.

Mr Owolabi revealed it that his cows didn't die because they grazed on sacred land but they died after some unknown persons poisoned them, as he alleged that his son graze the cattles close to their farm settlement in Akungba.

He made it known that it was environmental officials who came to inspect the cows that disposed the carcass of the dead cows, in order to prevent disease outbreak in the community. 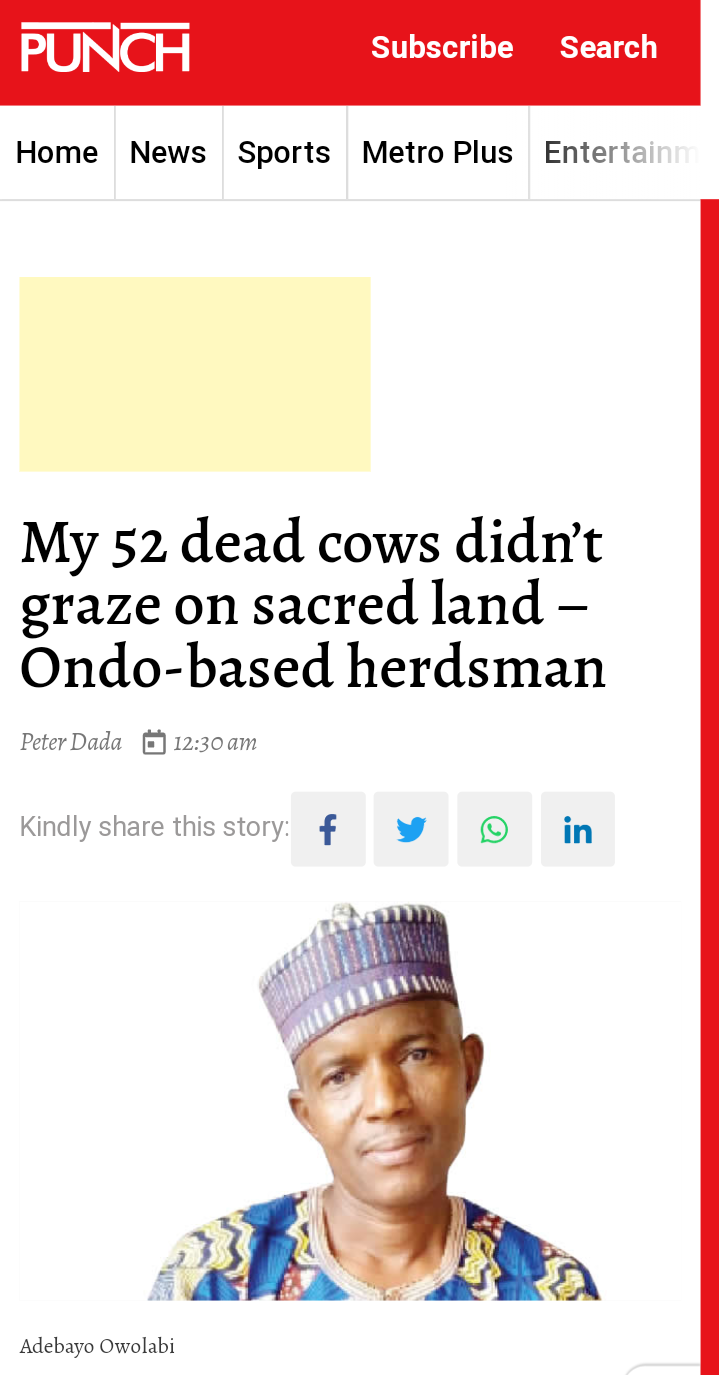 Reactions As Bridge Constructed By Gov. Yahaya Bello Collapses A Week After Completion