How Ayo, who was killed by two herbalists, caused his own death

By MosesNews21 (self media writer) | 9 months ago 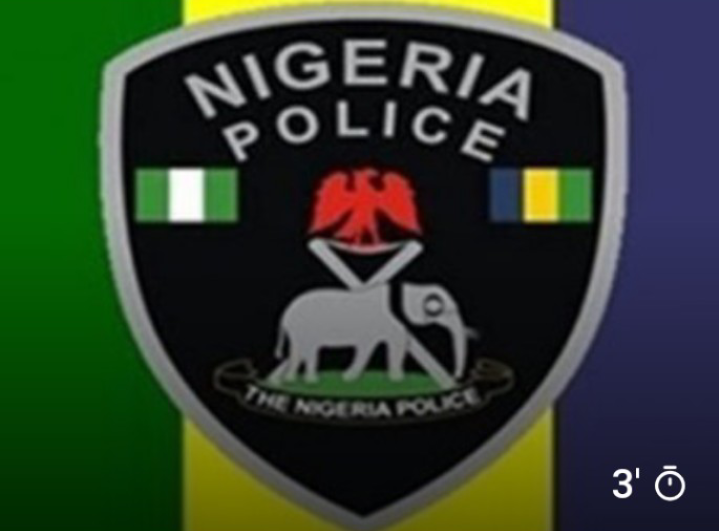 In a news that was published yesterday, it was made known that two herbalists connived and decided to kill a man who approached one of them for money ritual. Information given concerning the incident made it known that the 35-year-old victim, whose name was given simply as Ayo, before his death approached Faseun Afolabi, who happens to be one of the arrested herbalists that, he wanted to do money ritual because, he can't wait anymore to get rich.

Faseun claimed that he told the deceased that he had never for once done money ritual before but, Ayo convinced him to do it and this made Faseun contacted his friend, Fadare who is also a herbalist and narrated everything to him and due to this, Fadare told Afolabi to kill Ayo instead and dispose the body parts and due to this, they killed Ayo and sold his body parts.

Taking a look at the ugly incident, if truly the arrested herbalist spoke the truth about the incident, then Ayo should be blamed for his own death as well, for looking for fast means to get rich, instead of waiting for God's time. Had it been that Ayo was successful with the money ritual, he would have to be killing innocent people to renew his money, which is an inhuman and selfish act.

Ayo who wanted to do money ritual knew that it involves using innocent soul(s) but, made up his mind to do it and besides, he was warned but, he didn't listen and due to this, nemesis caught up with him and his murderers. 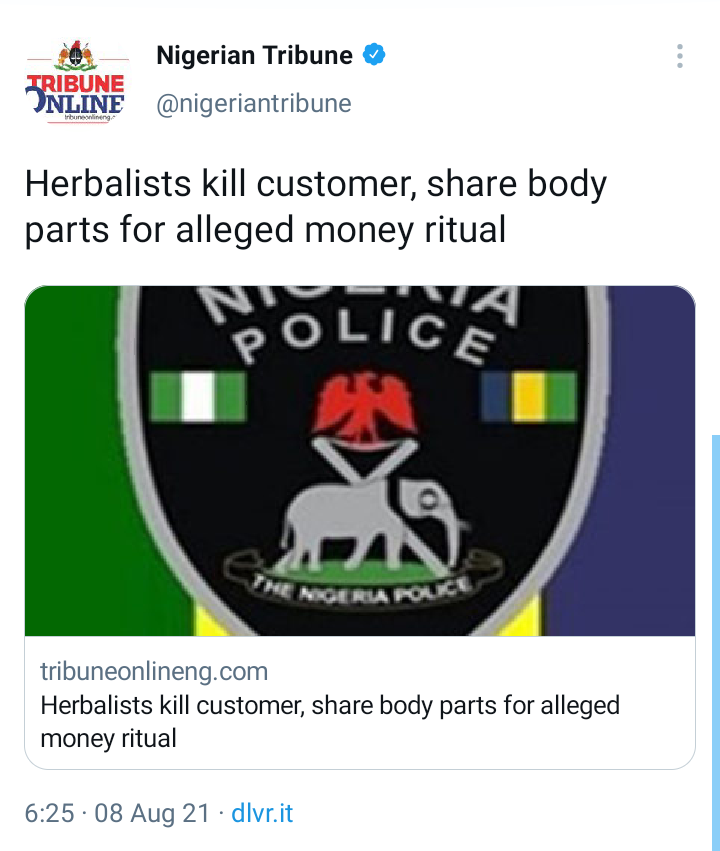