"Help, They Want To Snatch My Late Husband's Land From Me" - 75-yr-old Yoruba Widow (Video)

A 75-year-old Widow by to name Kehinde Agbetanmije has cried out for help to fight alleged land grabbers who are trying to take over her late husband's property at Adetayo Street, Alake, Ikotun-Idimu Road in Lagos. In a video published by the Punch Newspaper on their official Instagram account a few hours ago, the old woman expressed her concerns. According to her, her husband Mr Agbetanmije had intended to build a house on the said land before the cold hands of death caught him. Speaking the Yoruba dialect, she narrated that some men had invaded the land and started a building project. The foundations were erected and they started laying blocks on the same day. The workers told her that they were sent by one Mr Idris Oluomo. 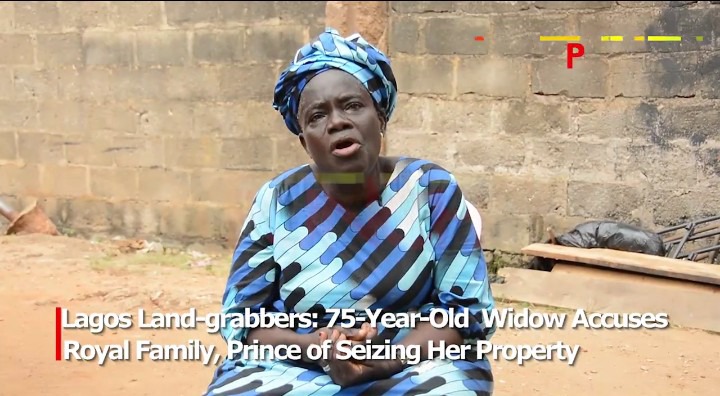 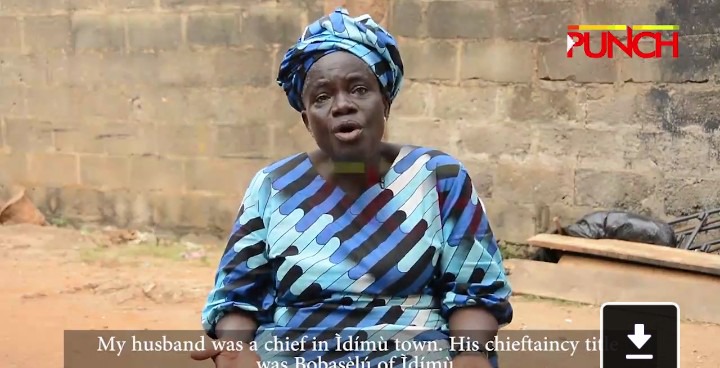 Corroborating the same story, the first daughter of the woman Olayemi Osunusi gave the history of the land. She said that her father had purchased 2 plots of land in 1977 and he built a house on one part of it, leaving the other part unused. 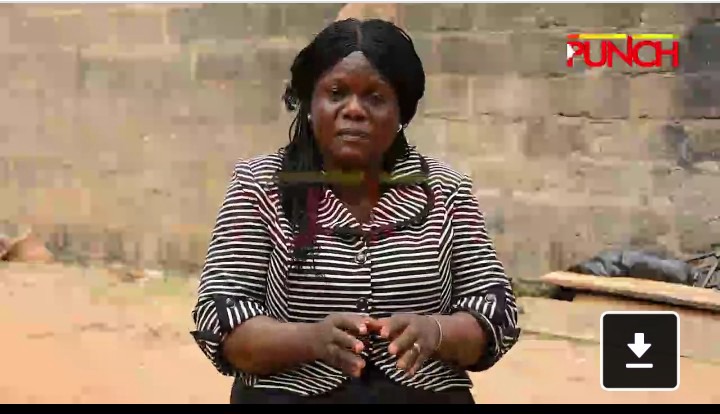 She narrated that the land had been given to many users like business people over the years. She said that she has made a complain at the palace and also the police station. When the police got there, a false document was produced and the building project is still in progress. Mr Idris Oluomo has refused to pick their calls after an initial meeting in his hotel. 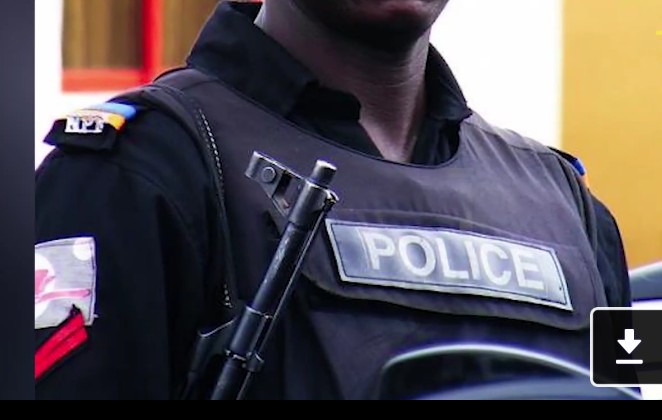 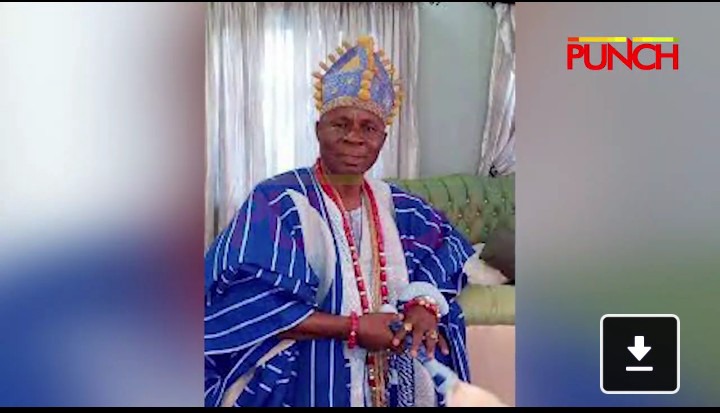 The obviously scared widow has called on all Nigerians to help her tell Mr Idris Oluomo to leave her land alone. The Punch Called on human rights activists to take up the challenge to fight for the old woman's right. What are your thoughts?. Drop a comment. 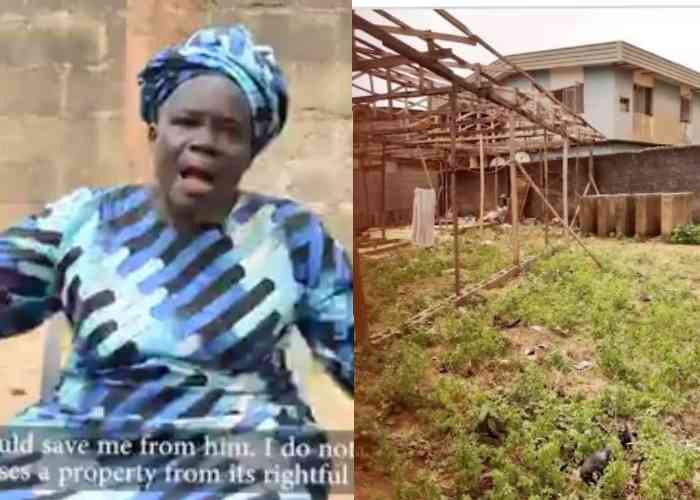 Please share this so that as many people as possible can see it. Perhaps the widow can get the help she wants. Follow me for more.

abdelhak nouri billionaire by teni lyrics littafin soyayya nigeria defence academy form 2019 road traffic signs
Opera News is a free to use platform and the views and opinions expressed herein are solely those of the author and do not represent, reflect or express the views of Opera News. Any/all written content and images displayed are provided by the blogger/author, appear herein as submitted by the blogger/author and are unedited by Opera News. Opera News does not consent to nor does it condone the posting of any content that violates the rights (including the copyrights) of any third party, nor content that may malign, inter alia, any religion, ethnic group, organization, gender, company, or individual. Opera News furthermore does not condone the use of our platform for the purposes encouraging/endorsing hate speech, violation of human rights and/or utterances of a defamatory nature. If the content contained herein violates any of your rights, including those of copyright, and/or violates any the above mentioned factors, you are requested to immediately notify us using via the following email address operanews-external(at)opera.com and/or report the article using the available reporting functionality built into our Platform 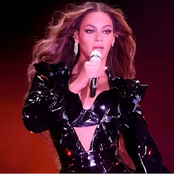 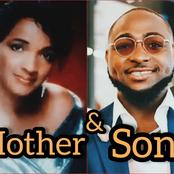 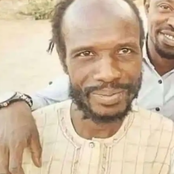 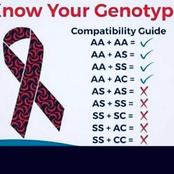 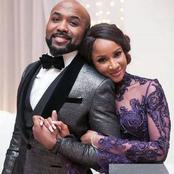 Between Nengi, And Tacha who killed the swag in celebrating Ghana independence day? 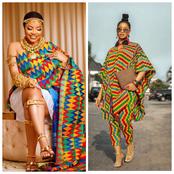 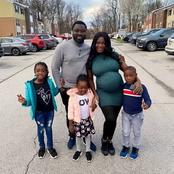 Regina Daniels And Her Co-Wife Laila, Poses Inside A Private Jet (Photos) More Pictures Of The Ghanaian Girls That Were Allegedly Killed By These Nigerian Kidnappers. 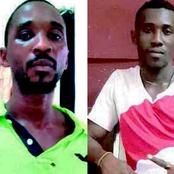