Boy who hid in tyre compartment of Benin-Lagos plane now in University, begs for assistance

By TurnerNews (self media writer) | 10 months ago

Daniel Ricky Oikhena was all over the news 8 years ago after he sneaked into the tyre compartment of an airplane.

The young boy who wasn't discovered until the plane landed in Lagos miraculously survived the dangerous trip which could have killed him. 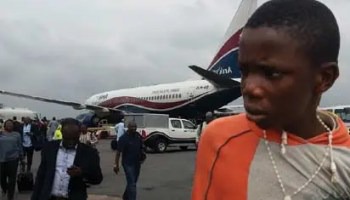 Daniel who is now 21-years-old has explained that the main reason he took that decision was his love for adventure and his desire to lift his family out of poverty.

Speaking on the incident, he revealed that he usually went to watch the security at the airport, the airplanes and how they moved about before he took the decision to sneak into the tyre compartment of the plane which he thought was flying abroad. 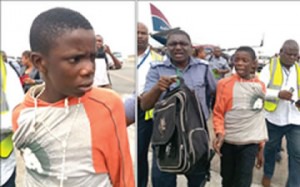 He stated that he was not afraid when he made that move and the only problem that he had during the trip was the terrible noise which still hurt his ears till this day.

The news of what he did become widespread and several parties showed interest in helping him, including the governments of Osun and Lagos.

However, his state government quickly announced that he was going to be given a scholarship while his mother who had lost her salon to a fire incident would be supported. After the Edo government made the announcement, all the other states backed down. 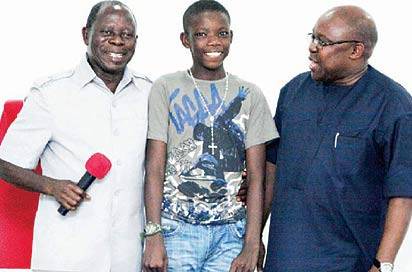 Daniel is now a 100 level student of Business Administration in the Department of Education of the state-owned Ambrose Alli University, Ekpoma.

His school fee is being covered by a government scholarship, however, money for feeding and the purchase of school materials has not been easy for him to come by.

He recently cried out for financial support as the money given to him by his state government cannot cater to all his important needs. 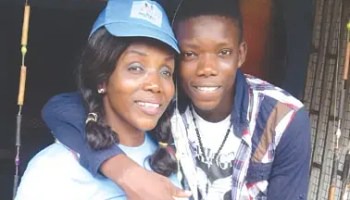 He revealed that he barely eats daily and his mum assists him with the little she can. He mentioned that he had also learned to plait hair and with that, he makes little profit which he uses to take care of some of his needs.

He has called on people to come to his aid and assist him financially. He stated that he couldn't afford most of the books and materials of the faculty and needs assistance as he doesn't want to burden his mum who still takes care of him and his siblings.