By Nkoriakpan (self media writer) | 9 months ago 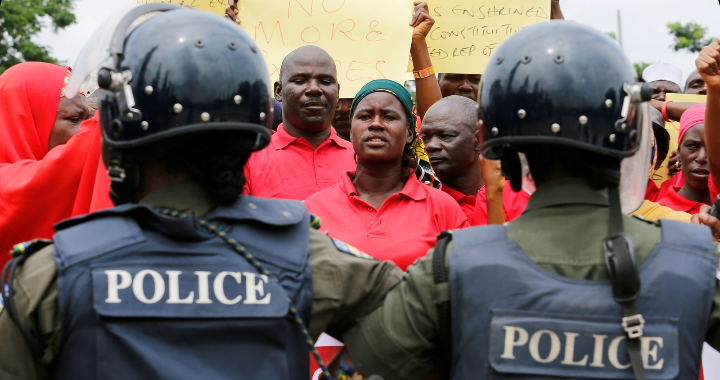 According to Punch News, a man known as Mr Okechukwu Achina who hails from Ohaukwu Local Government Area of Ebonyi State, have been accused of beating up a widow who worked for him. It was reported that Mr Okechukwu Achina physically abused a widow because she demanded for 8500 naira after doing a job for him. It was also reported that he used a strong hammer to hit her legs, causing it to break.

This incident was confirmed by the The Kpiri-Kpiri Divisional Police Station on Thursday. The Kpiri-Kpiri Police station is yet to arrest Mr Okechukwu Achina because they don't know where he lives and the person who reported the case to the police have not been seen by the police.

According to Inspector Immaculata Ogbonna who is in charge of the case, "We have not made any arrest, because we are waiting for the person that reported the matter to our station to come and take us to the suspect’s place. We don’t know the suspect, because we have not met him in person. And the number of the complainant has not been reachable."

Content created and supplied by: Nkoriakpan (via Opera News )