A lady has made a confession that has got many people talking and sparked mixed reactions all over the internet after she confessed hacking her own mother to death.

According to multiple reports online, the lady identified as Blessing Jimoh, a 30 years old mother was arrested and detained by the Nigerian police force in Ondo state after she hacked her mother to death.

The 30 years old suspect was detained and investigated before she confessed guilty to the crime. While she was being paraded Infront of local news men today in Ondo state, Mrs Blessing Jimoh revealed her reason for killing her own mother and it has sparked mixed reactions on social media platforms. 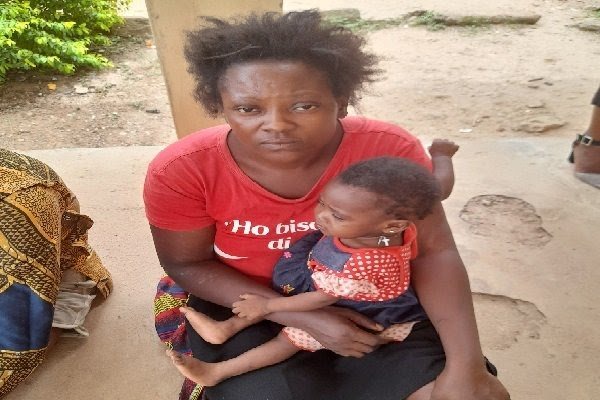 (Blessing Jimoh Attached In Photo Above).

According to her, she killed her mother with a cutlass after a pastor revealed to her that her mother was a witch and she is the reason behind all the bad things that has been happening to her. Making the confession, she revealed she carried out the act while she was in the farm with her mother and also confessed that she (Blessing Jimoh) is mentally unstable when she did it.

The 30 years old mother of 4 said that her mother is from Enugu state and confirming her arrest today, the commissioner of police in Ondo state said that the suspect will be charged to court very soon once investigation concerning the murder case is concluded.

Reacting to the news after it was shared online, Nigerians decayed sadly at how a mother of 4 could have the mind to kill her own mother because of what a pastor told her. They also charged that justice should be served and she faces the punishment for her crime.

Check out some top reactions following the sad news below:- 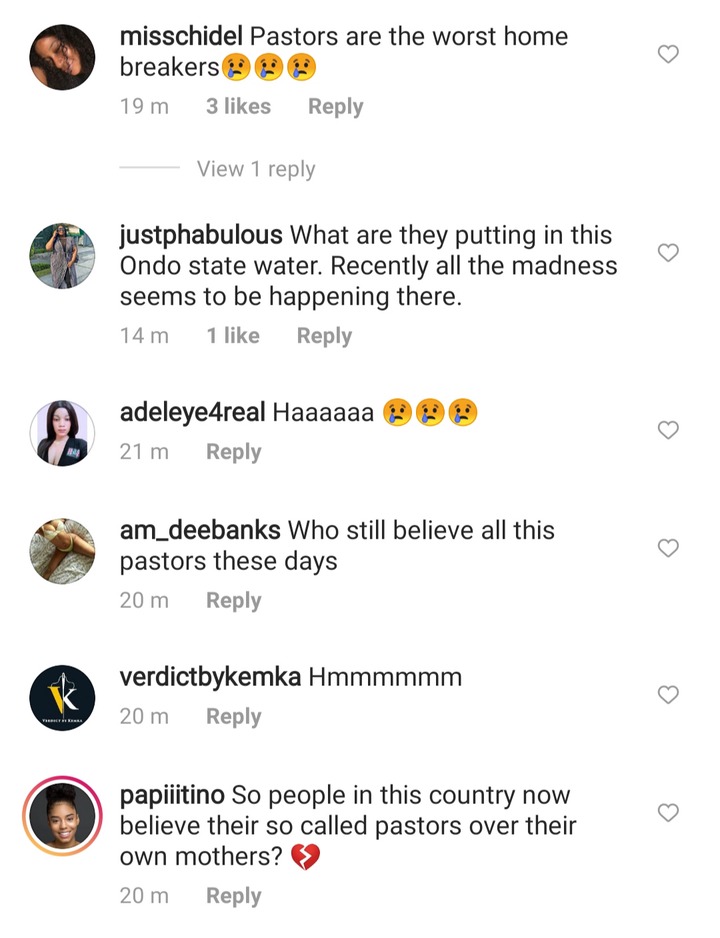 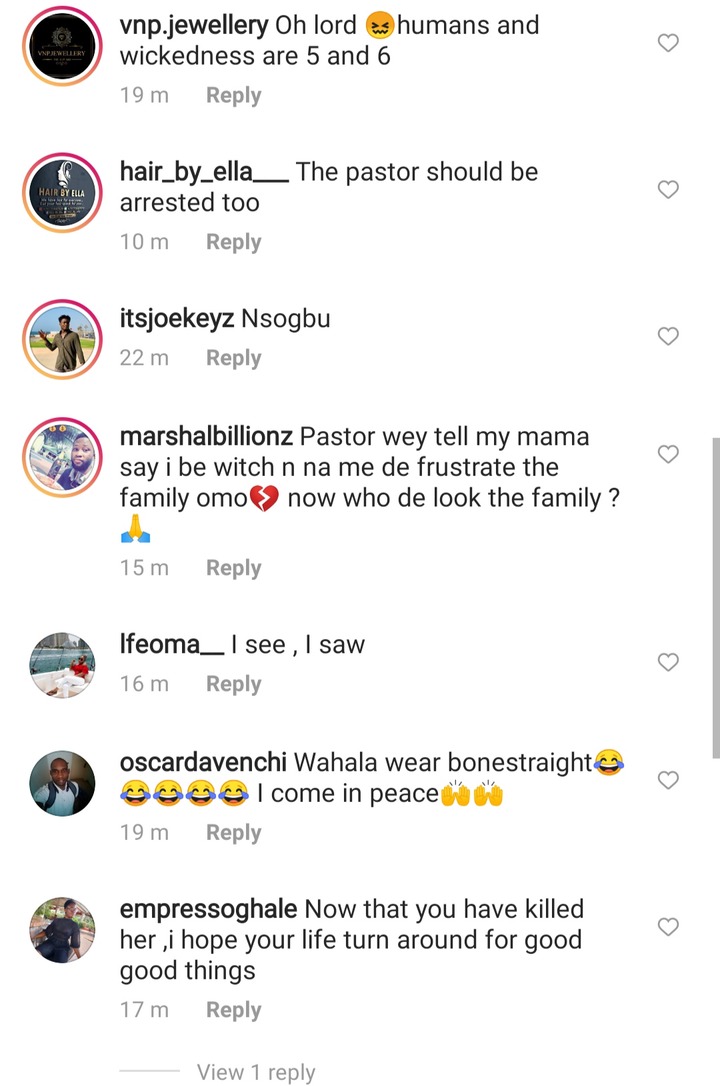 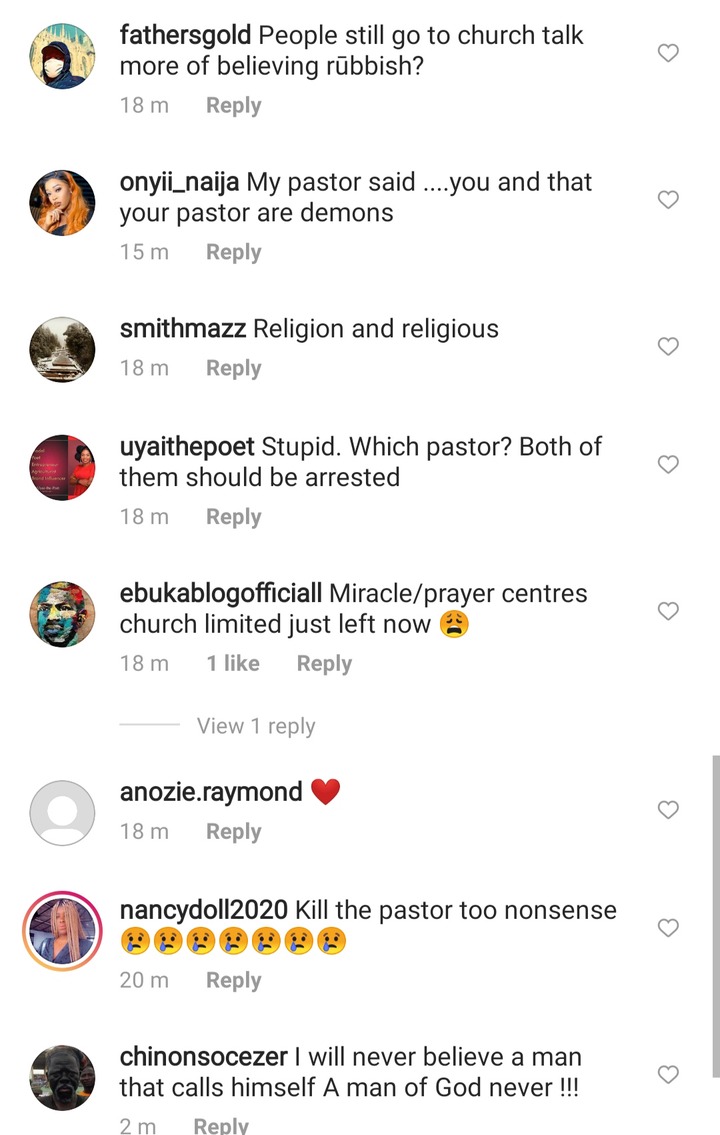 While at that, Nigerians also asked for the pastor who revealed such to her should also be arrested.