Few days ago, the punch newspaper reported that the Inspector General of Police (IGP), Mr. Usman Baba said that about 34,587 policemen would be deployed for the November 6, 2021, governorship election in Anambra State. Meanwhile, it has continued to generate mixed reactions from Nigerians.

While some Nigerians are in support of the idea, some others have criticized it, especially those from the south eastern part of the country. Some of those on the opposing side are of the opinion that it is an election we are talking about and not a warfare. 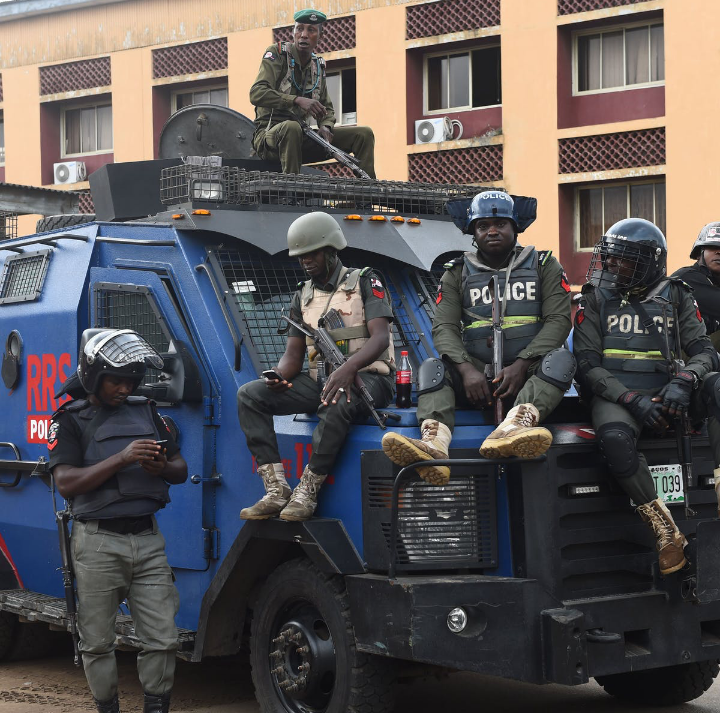 First of all, it is a known fact that a certain group threatened to do everything they can, to make sure that the November 6 election does not hold. And aside the threat, a lot of atrocities and crimes have been committed within this same period in that state, of which many fingers have often pointed to the direction of those who made the aforementioned threats. 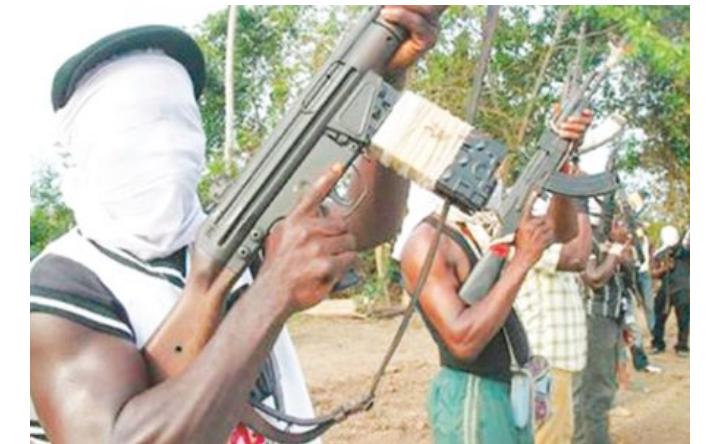 Secondly, we have seen a lot of attacks on security operatives, especially the police in Anambra State and on Government structures. For instance, the Vanguard newspaper in September 2021 reported that unknown gunmen attacked the Ajali Police Station in Orumba North Local Government Area, Anambra State. And also, that about five policemen were killed during the attack, and the police station was equally set ablaze.

On June 10, 2021, Sahara Reporters reported how the daredevil group known as unknown gunmen attacked the Ojoto Police Station in Idemili South Local Government Area of Anambra State. And also, that a police officer was killed in the police. And the list goes on. 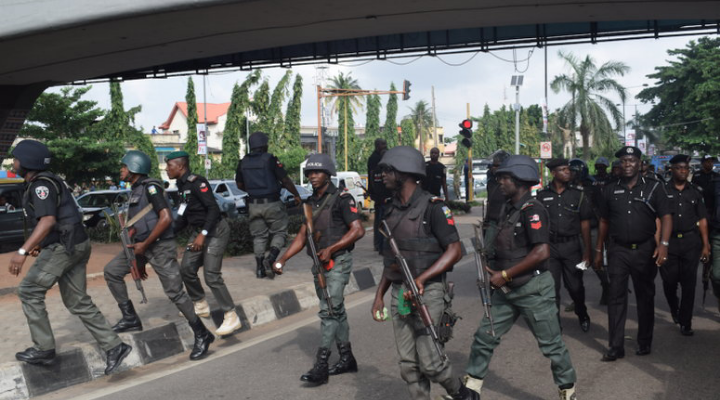 Thirdly, there have been cases of high profile assassinations perpetrated by the same unknown gunmen in the state, and equally attacks on some notable personalities, including Prof. Charles Soludo who was attacked by some unidentified gunmen in March 2021, after attending an event in Aguata LGA, according to the Cable Nigeria. And sometime in September 2021, Dr. Chike Akunyili, husband of the late former Minister of Information, Prof Dora, was assassinated by unknown gunmen at Nkpor, Idemili North Local Government Area of the state, according to the Nation online. And the list equally goes on.

So, with all these worsening security challenges in the state, wisdom demands that extra security measures must be put in place ahead of the election in question. Meanwhile, those criticizing the deployment of such number of police for the Anambra election, have they taken time to understand the categories of operatives that make up the over 34,000 police in question? 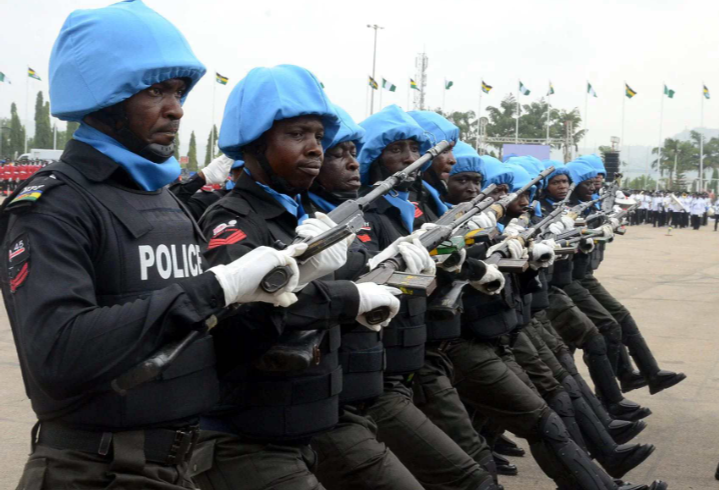 The nature of the security challenges in that state will determine what option and approach the security agents will come up with for the election. According to the Punch newspaper, the deployment will be made up of Special Forces, the Counter Terrorism Unit, Explosive Ordnance Unit, Force Intelligence Bureau, INTERPOL, Special Protection Unit, medical team, conventional police officers, and Police Mobile Force.

Also, three helicopters would be deployed for aerial surveillance and detachments of Marine Police operatives. All of these are meant to ensure that the upcoming gubernatorial election in Anambra State is safe, peaceful, secure and credible.

Meanwhile, there's even the issue of natural violence that comes with political elections in this part of the world, especially such a high profile election like a governorship. So, it is naturally expected as well, that extra security measures must be deployed for the election. Therefore, we should understand that the essence of the number of operatives announced for the election is for good intentions, and stop making it look as if there's a different agenda for the deployment.