Gunmen who seized a medical doctor at a residential building in Ekparakwa, Oruk Anam local government area, Akwa Ibom state have released him after 12 days in captivity.

The attackers stormed the house in the early hours of Wednesday 15 September 2021 around 1 am and abducted Dr Nsidibe Umana while his cousin sustained a gunshot injury on the neck. 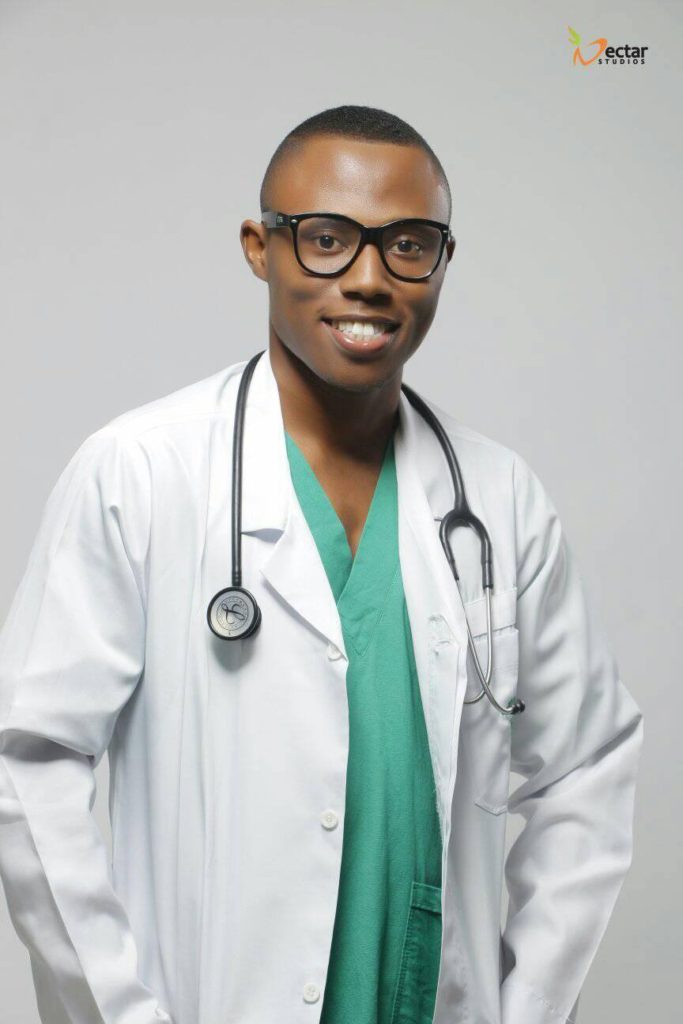 Dr Emmanuel John, the Akwa Ibom State Secretary of Nigerian Medical Association (NMA) said on Tuesday that the medical personnel was released on 27 September after a ransom was paid.

Dr Umana, who we understand was not tortured, has since been reunited with his family. He is in good condition, Dr John said.

The Akwa Ibom State Police command had swung into action upon reports that the medical doctor had been captured. Their efforts led to the release of the medical professional. It’s unclear how much ransom the captors collected.

A few armed gangs operate in Akwa Ibom and other states especially in the north-western and north-central regions of the country.

The most recent incident of abduction in the state occurred on Saturday 25 September, when unidentified armed men stormed a filling station and seized Hon. Samuel Ima Ben, the councillor representing Central 4 in Eket local government area.

The filling station is reportedly owned by him, as it was gathered.

The councillor is still being held, we understand.

Also, in the early days of this month, reports emerged of the kidnap of Senator Nelson Effiong by unknown gunmen who stormed his lounge, a popular sit-out along Oron Road, Uyo, the state capital around 9 pm.

What Does The Colour of Your Vomit Mean?