By Mediateehem (self media writer) | 5 months ago 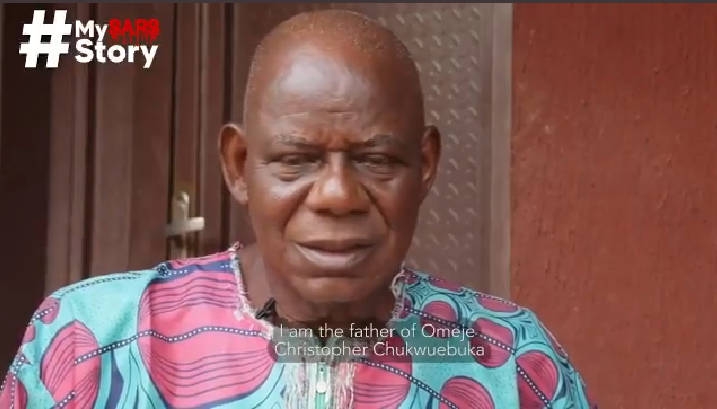 According to a sad video that was posted by the Sahara Reporters this morning, an old man, who gave his name as Omeje Dominic has narrated how his 19 year old son was mistakenly labelled a criminal and killed by SARS operatives on June 30th, 2009.

According to what he said in the interview, he made it known that his son, whose name was given as Omeje Christopher Chukwuebuka, on the day it happened went to a meeting of block rosary in Ovoko and when he was returning back to his school from the rosary prayer he attended around 5pm in the evening, operatives of the disbanded Special Anti Robbery Squad of the Nigeria Police Force drove their vehicle and saw him standing at the junction. 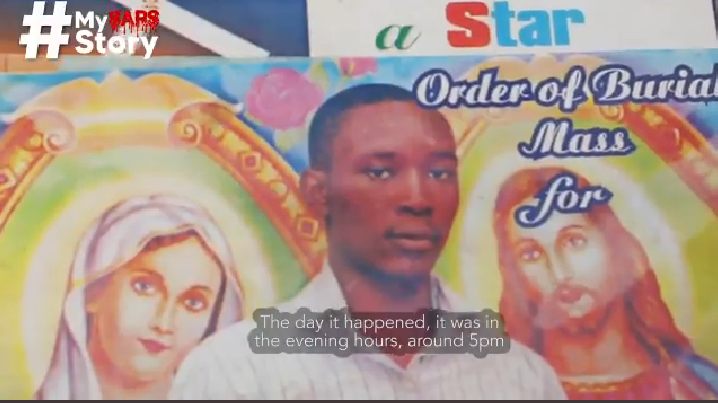 When they saw him, they stopped their vehicle and they approached him and when they got to him, he asked them what he had done wrong, as one of the officers, who didn't hesitate to hear from him, shot him and he fell down immediately. However, after they shot him, he didn't die immediately, as they carried inside their vehicle and drove him to Nsukka from where they shot him, but, he died at Obukpa which is minutes away before getting to Nsukka.