Olubadan Speaks Out On Collecting ₦50m For Igboho’s Arrest 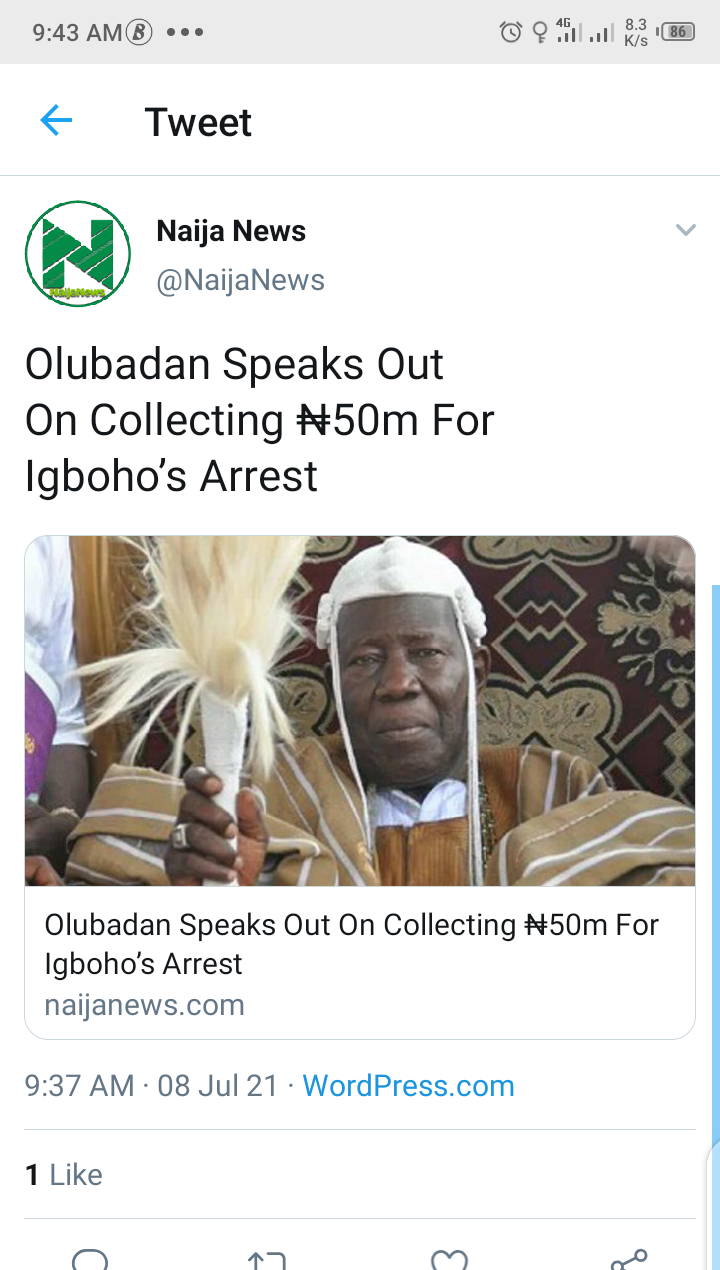 The Olubadan of Ibadan, Oba Saliu Adetunji has rubbished reports that he collected the sum of ₦50million from the federal government to facilitate the arrest of Yoruba Nation agitator, Sunday Adeyemo aka Sunday Igboho.

Reacting on Wednesday, the prominent traditional ruler described Igboho as a son whom he is duty-bound to protect.

He added that it is ridiculous to suggest that at his age, he would be collecting money to betray others. 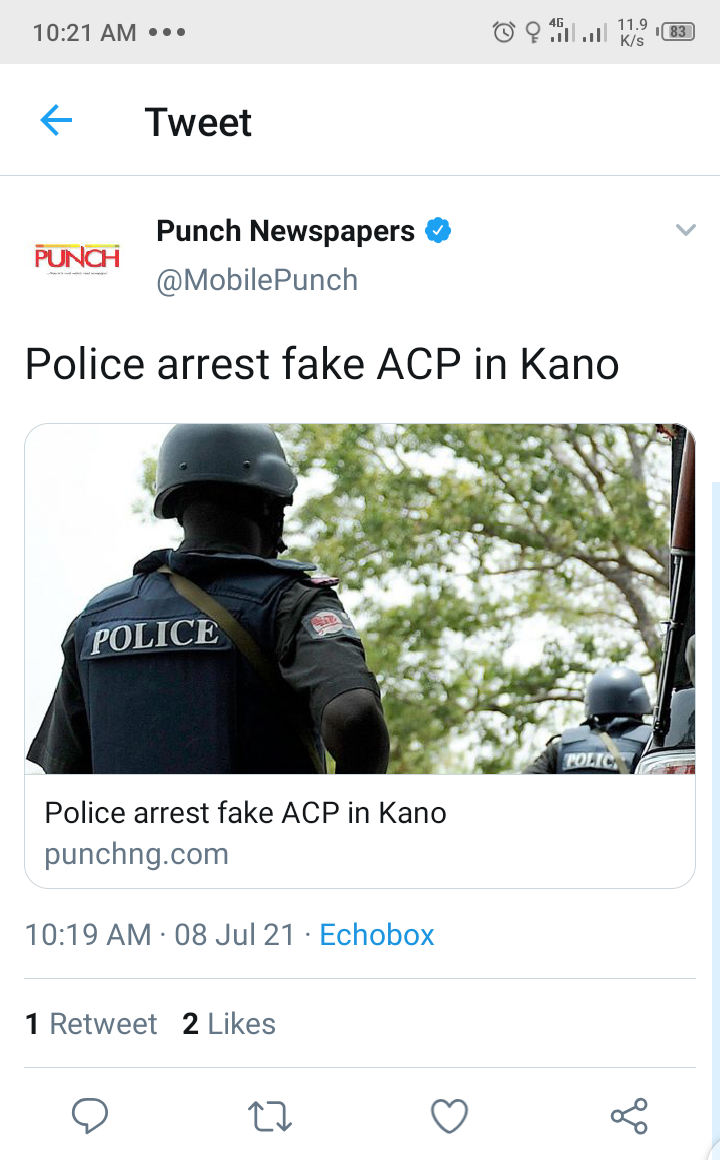 The Kano State Police Command has arrested a man parading himself as an Assistant Commissioner of Police at a hotel in Kano metropolis.

The man also has the rank ‘Squadron Commander’ against his name in a business card he handed to the hotel staff, Police said.

This was disclosed in a statement by the spokesman of Kano State Police Command, DSP Abdullahi Haruna, and issued to newsmen on Thursday.

Haruna said the suspect, one Mohammed Aliyu of Mariri Hotoro Quarters in Kano, was apprehended after he posed as an ACP at a hotel in Kano metropolis and requested for a room accommodation to lodge his guests who were coming from Kaduna. 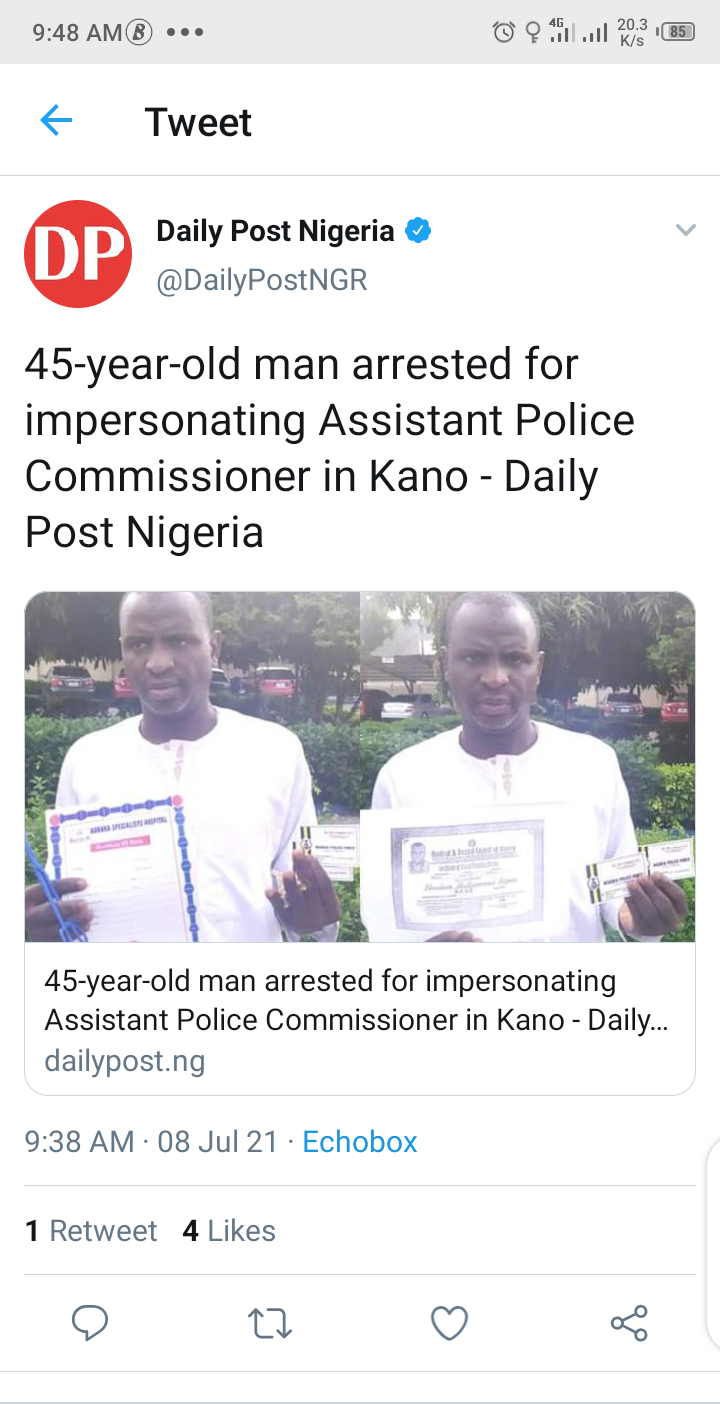 DSP Abdullahi Haruna Kiyawa, Police Public Relations Officer, Kano State Command disclosed this in a statement, indicating that the suspect was arrested following a credible information received from a hotel manager where the suspect went requesting for an accommodation to lodge his clients. 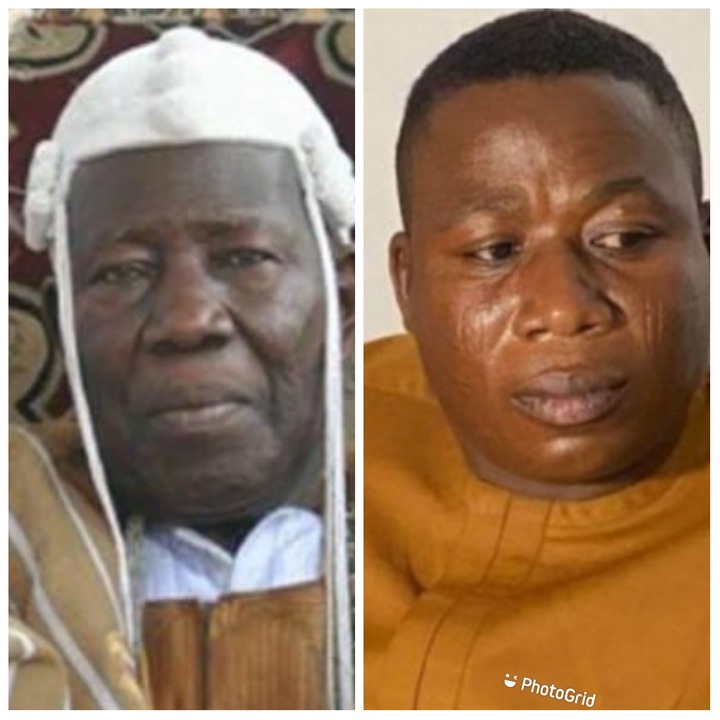