Popular Nigerian on-air-personality, Daddy Freeze, has shared his take on Lagos amputee whose N25m was withheld after new discoveries which suggested that her story were untrue. 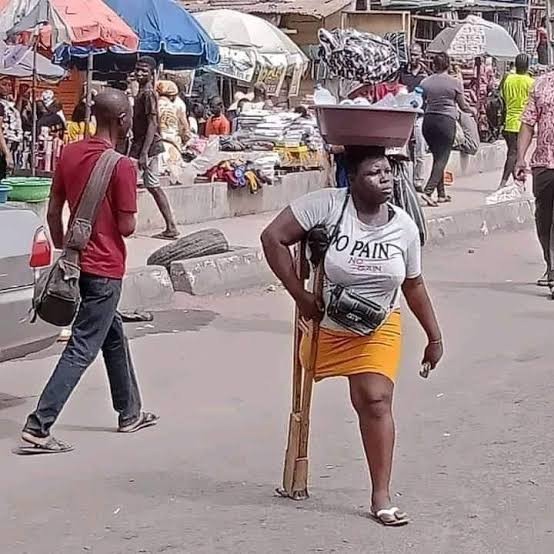 Recall that few weeks ago a video went viral which captured the moment in which an amputated single mother was seen hawking bottle water despite her condition.

The lady was identified as Mary Daniel and when people inquired of her story, she claimed that life has been difficult ever since she was involved in a ghastly accident in 2006 which claimed the lives of her parent and resulted in one of her leg being amputated.

Many people were touched by her ordeals and at such they started making contributions for her to help her so she can live a better life. The Lagos statement government also joined in helping her by offering her protection among other things.

It was indeed a wonderful moment for her then, however it surprising to see that things are now turning upside down for her following new leaked reports which claimed that her story were staged. 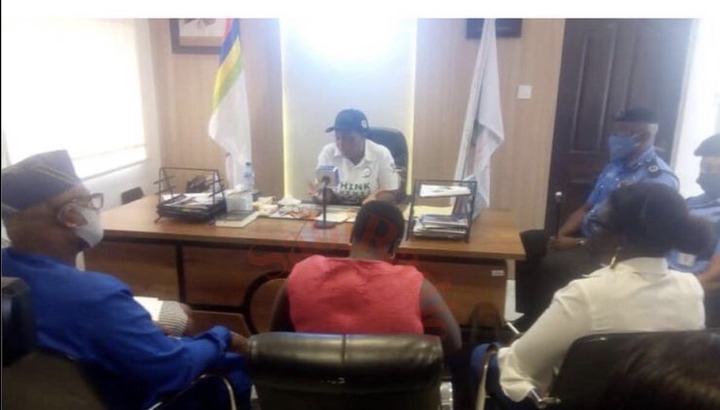 Currently, she has been handed to the social welfare officials for further investigation and the N25 million she got from donations have been withheld by the Lagos state government. 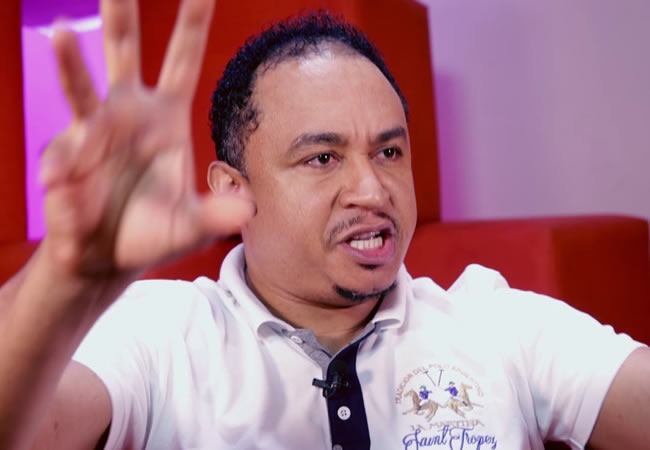 According to Daddy freeze, the N25m donations should not be completely withheld from her. He suggested that she should be given half of the money as punishment, while the remaining should be disbursed to other amputees who are also going through difficult times.

He stressed that the Lagos state government shouldn't think of keeping the money as the money doesn’t belong to the government but rather Nigerians who cheerfully donated.

Below is the link to the video: 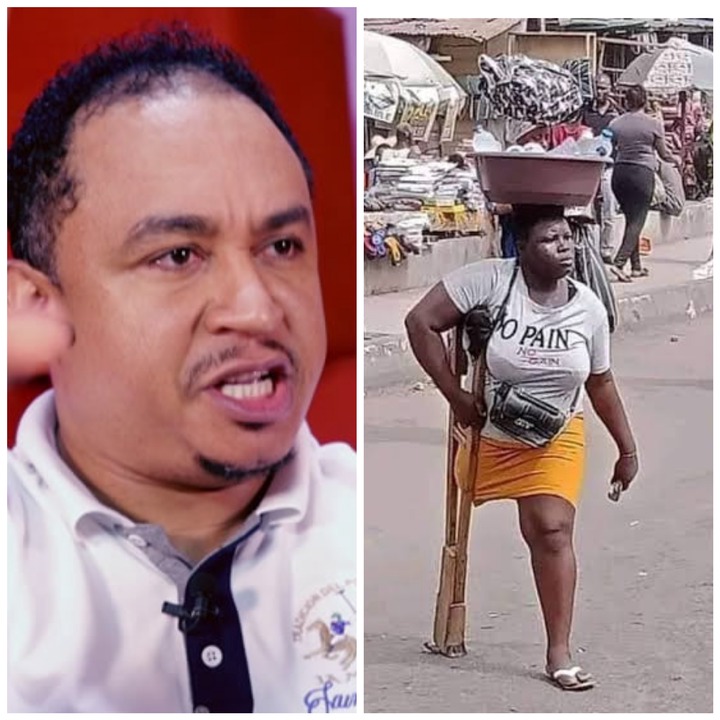 Content created and supplied by: Calypso32 (via Opera News )

Today's Headlines: "We Know Where The Bandits Are" - Lai Says, Army Kills 15 Terrorists in borno

Check Out Two Governors Who Were Absent During Southern Governors Meeting