By Castro_cahn (self meida writer) | 1 months

The Israeli forces renewed their military attack on besieged Gaza Strip today. According to confirmed reports, at least, 24 Palestinians including 9 children were killed and 103 wounded in the overnight Israeli's renewed attack on Gaza.

After this sad incident occurred, a young boy that watched his father, brother die during the attack was seen in a video crying uncontrollably as he ran to wake their lifeless body up. Although he tried so hard to take his father and brother up, the little boy could not, however, wake them as his father and brother were already dead without him knowing. 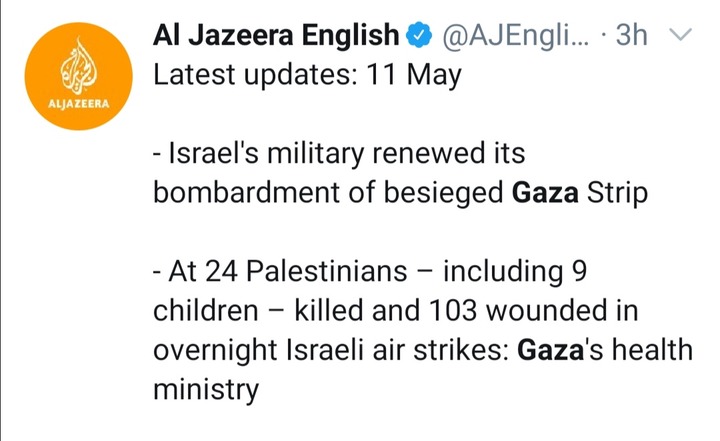 This post has attracted a lot of attention so far as many people are reacting to it. The majority thinks that this is indeed wrong. They blamed the Israeli forces for continuing an airstrike on innocent citizens for no just cause.

There are a few other persons who think differently. This category of people opined that there is more to the airstrike. This group of persons posits that the attack is politically motivated.

What is your view on this?

• Do you think that it is not wrong?.

Here are some pictures for you to see what happens; 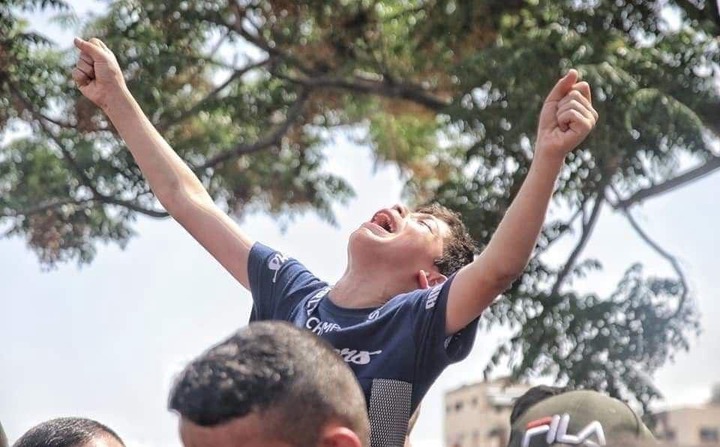 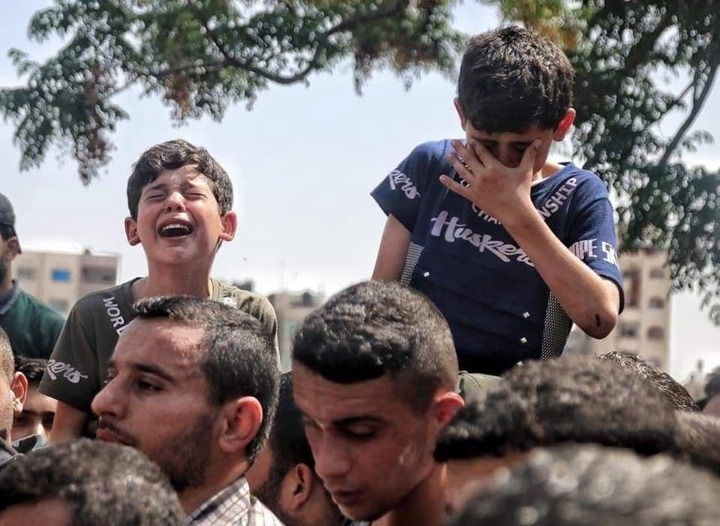 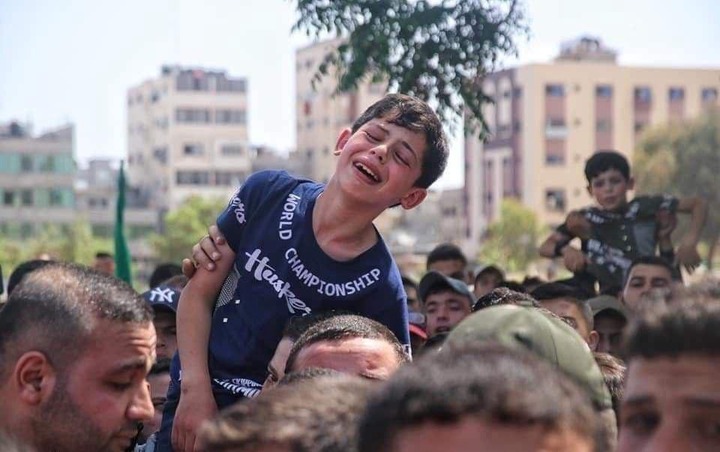 VIDEO: Reactions As A Lady Displayed A Bloodstained Nigerian Flag During Beauty Pageant In Moscow

REPORTS: Chelsea given greenlight to complete a deal for 22-year-old Inter Milan defender

Say These Prayers To Enter Into Your Season Of Divine Appointments.