We are working to ensure the victims are rescued -Police says, as gunmen attacked Zamfara Politician 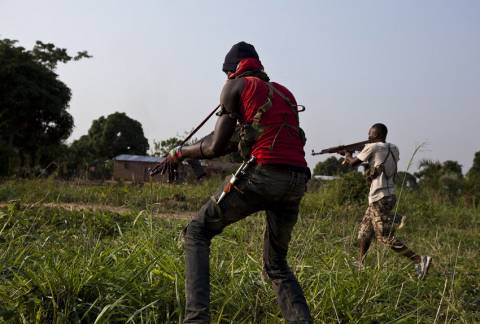 The news of the abduction of the gunmen who invaded the house of the former councillor was broken by the police spokesman. Shehu in his comments said that his house was attacked at Damba in Gusau, the Zamfara state capital. It happened at night and it was about 12:30 am on Wednesday when the attack happened. Around this time, the gunmen were able to do whatever they wanted to do. 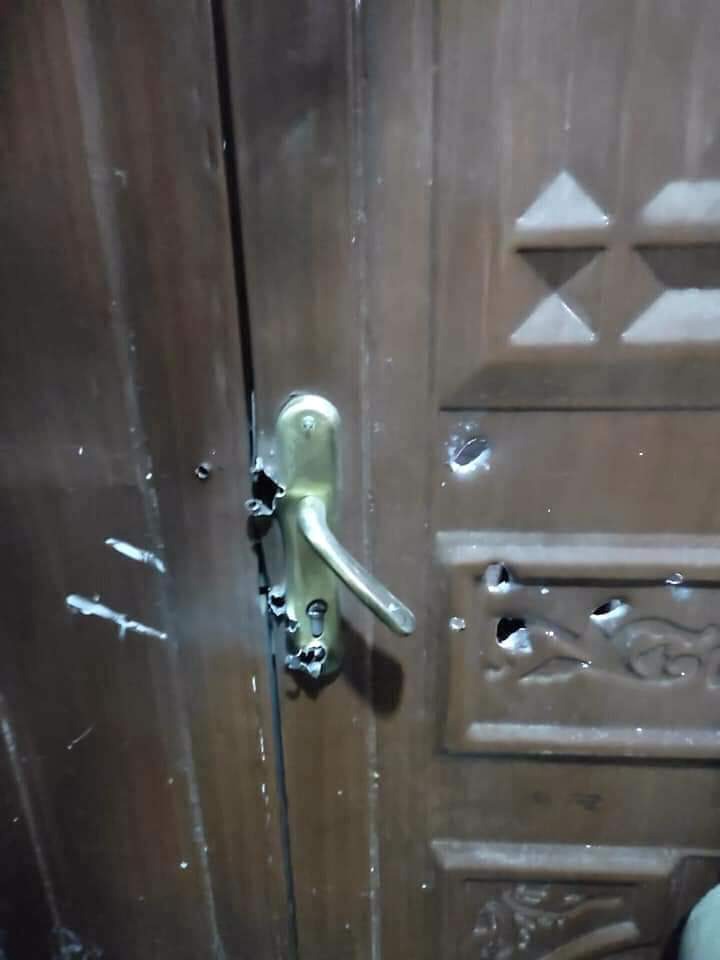 How gunmen tried to force their way in

They shot at the man and he's currently receiving treatment at the hospital. They didn't just leave, they were able to abduct the wife and the son of the man, Mal. Babangida. The son was only seven months old and he was abducted along with his mother. The commissioner of police said that they have dispatched their men to trail the offenders and rescue the victims from their abductors. 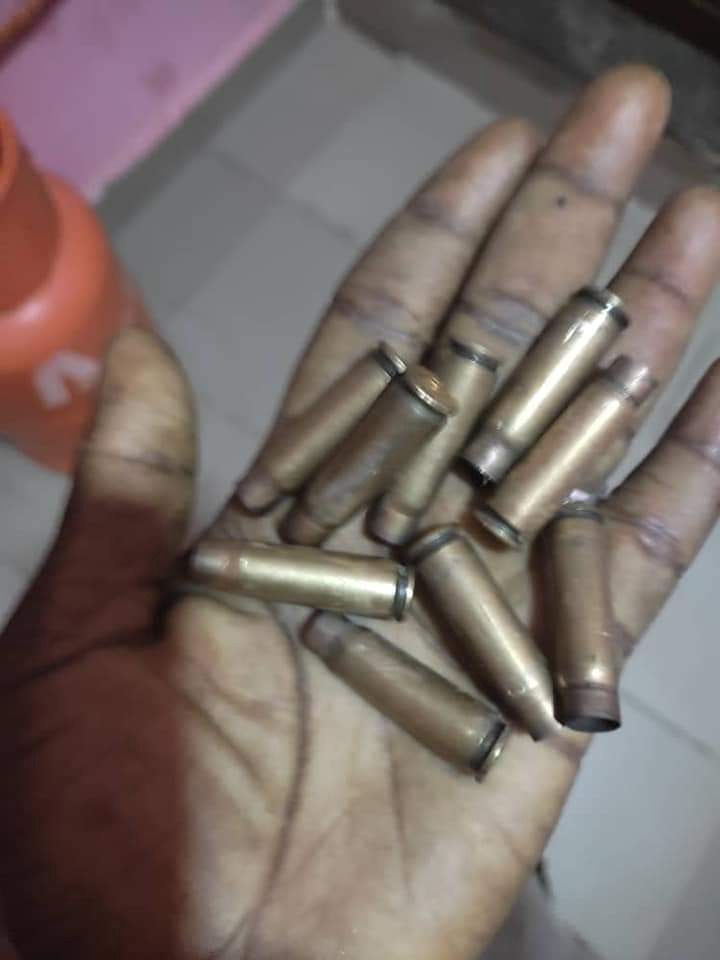 We all know it is not as easy as that. The man may have to pay the ransom before his wife and son would be released from the kidnappers. This is how they are making their money and they would stop at nothing to get it. The only thing is that they should not kill the wife and the innocent son. Pictures have been shared below on how the gunmen invaded the house. 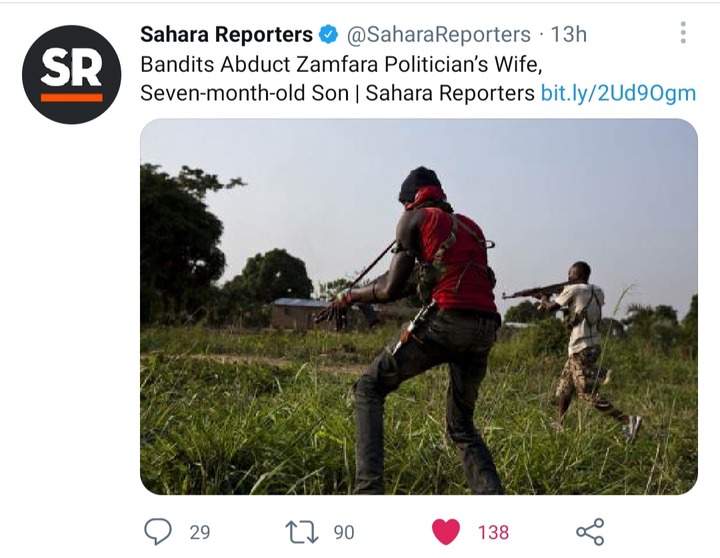 Content created and supplied by: Jhoe234 (via Opera News )