CNN Investigating Lekki Shooting: did they interfere with the affairs of another country?

The EndSARS protest may be over but the aftermath and the damage it did still lingers. One of the incidents that will forever leave its mark on our memories is the Lekki tollgate shooting that occurred on October 20th,2020. 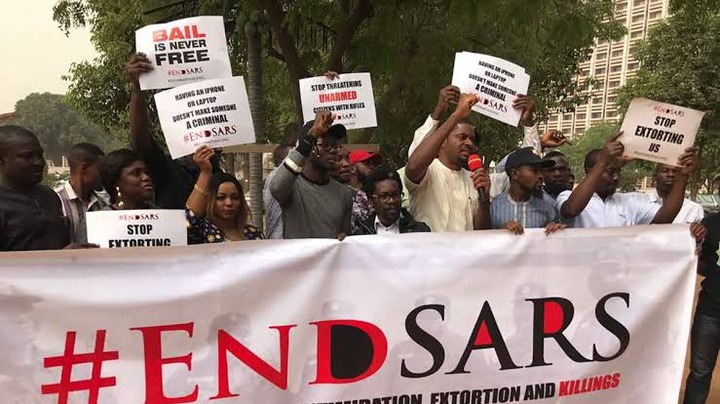 Post the Lekki tollgate shooting, Investigations, and judicial panels have been set up to investigate this shooting that stirred up many ruckuses between the Nigerian government, the masses, and the foreign media agencies that got involved in some way.

CNN's direct involvement in this sensitive issue is somehow reopening old injury thereby fuelling the animosity between the Nigerian government and the youths who are seeking justice for those allegedly shot dead on that fateful day at Lekki tollgate.

A few days ago, CNN on their official Twitter handle released detailed investigation findings that shed more light on the Nigerian army's activity at Lekki tollgate, the same day the shooting happened. 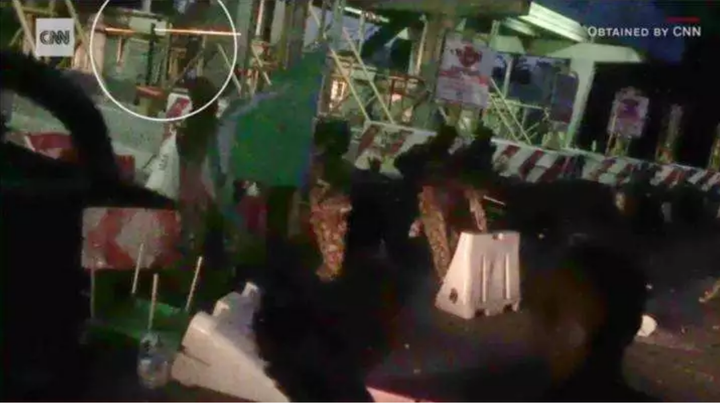 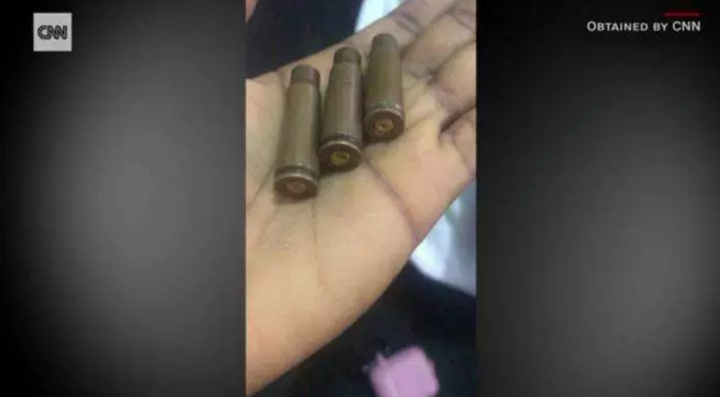 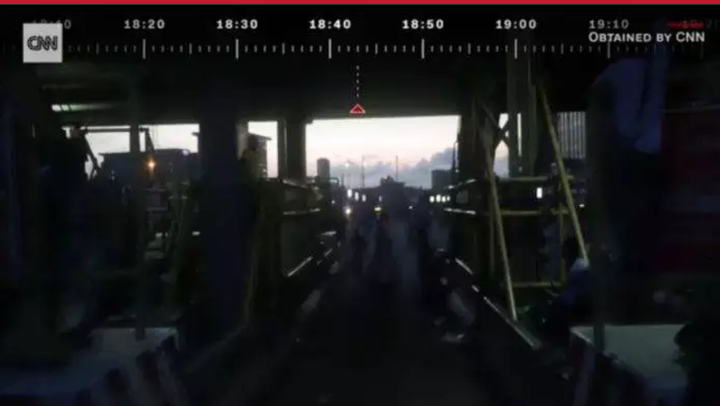 These findings from CNN have sparked outrage among Nigerians as opinions were divided if CNN has the right to get directly involved with such a sensitive issue that is currently dividing the country.

Nigeria Minister of information, Lai Mohammed has called for CNN to be sanctioned for releasing findings from the Lekki tollgate shooting.

Lai criticized the move by CNN and said their investigations and findings are amateurish and one based on photos and clips they found randomly on social media. 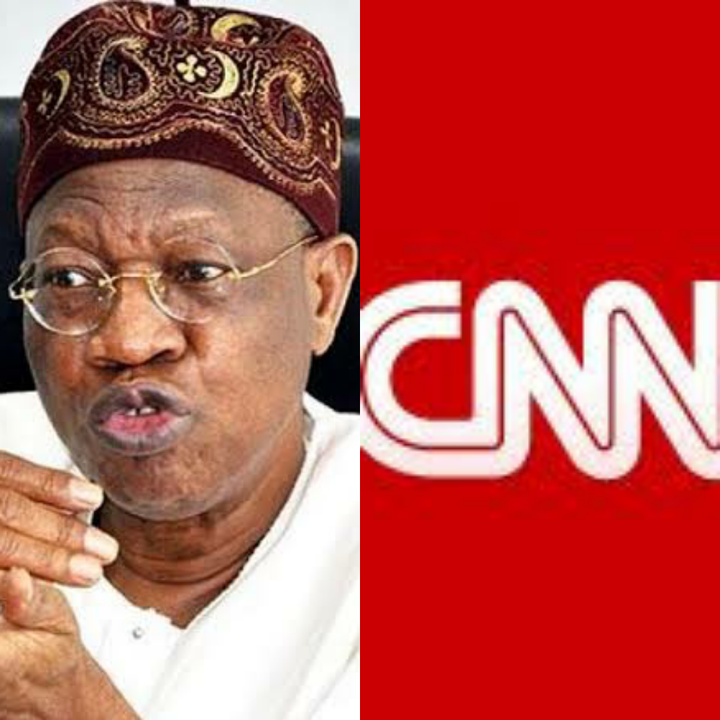 Many disagreed with Lai Mohammed's claim against CNN, but it is well to note that his utterances carry a valid point, because looking at the videos and pictures of their findings many of them were videos I've already seen shared by random Twitter users.

Although I'm not in any way discrediting CNN's findings and their involvement in the Lekki tollgate shooting, my question is does CNN have the right to get involved the way they did by releasing those pictures and videos on social media.

What is their aim of doing so if not for their interests? As a respectable news agency, there are procedures for things like this.

A judicial review is currently ongoing based on the Lekki tollgate shooting, and this judicial panel team is looking for credible clips and pictures of what really happened on October 20th, 2020.

If CNN wanted to help out with these investigations they would have submitted their investigation results to this panel and make it public that they did, and if the judicial review team did not do anything tangible with the evidence CNN provided them, then CNN can go ahead and make their findings public. Right now the videos and pictures they released on social media are no different from the ones we've already seen and the way they handled all these are also questionable therefore raising the question if they have the right to meddle in the affairs of this country as they did.

african star apple bob risky oou admission portal 2019 2020 rivers governorship election collation supernova mr eazi
Opera News is a free to use platform and the views and opinions expressed herein are solely those of the author and do not represent, reflect or express the views of Opera News. Any/all written content and images displayed are provided by the blogger/author, appear herein as submitted by the blogger/author and are unedited by Opera News. Opera News does not consent to nor does it condone the posting of any content that violates the rights (including the copyrights) of any third party, nor content that may malign, inter alia, any religion, ethnic group, organization, gender, company, or individual. Opera News furthermore does not condone the use of our platform for the purposes encouraging/endorsing hate speech, violation of human rights and/or utterances of a defamatory nature. If the content contained herein violates any of your rights, including those of copyright, and/or violates any the above mentioned factors, you are requested to immediately notify us using via the following email address operanews-external(at)opera.com and/or report the article using the available reporting functionality built into our Platform

4 Things To Consider Before Buying A Tricycle (Keke Napep) 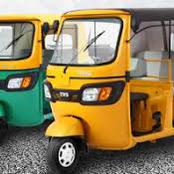 20 Adorable Gel Style You Can Slay In The Coming Month 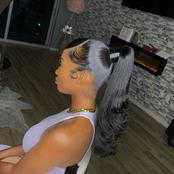 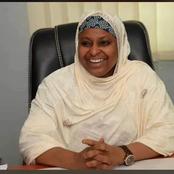 If You Are A Nigerian, Don't Do These 5 Things Again To Avoid Going To Jail 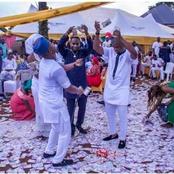 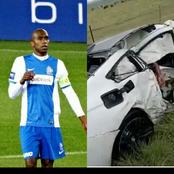 SAD : See More Lovely Photos Of The Former Commissioner That Died In An Accident This Morning 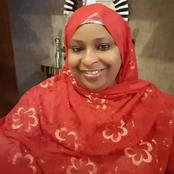 If you want God to blind enemies monitoring you, say these prayers. 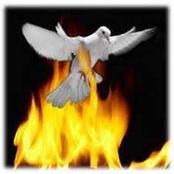 "Another Prominent Nigerian Is Gone": See What Happened To Her That Led To Her Death 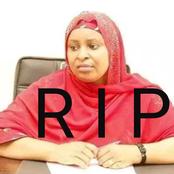 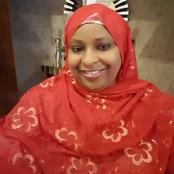 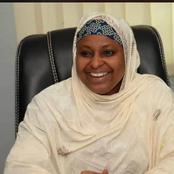