One Killed As Gunmen Burn Down Police Station

By Bright0 (self media writer) | 3 months ago

In the late hours of yesterday, unknown gunmen invaded and brought to ashes an Imo state police station, Orlu area command to be specific, killing a police inspector in the process. 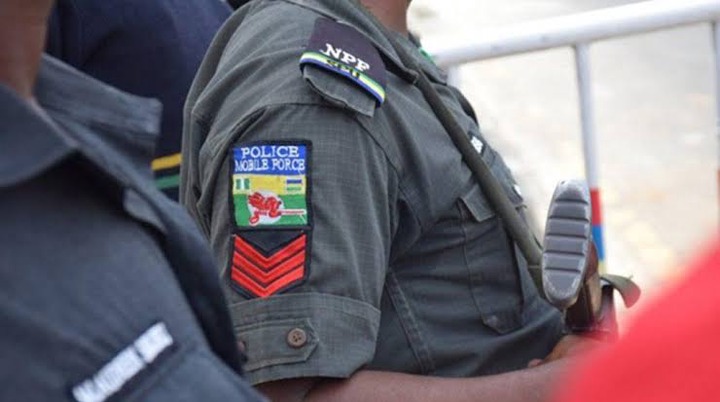 The gunmen were also said to suffer the loss of three men during the exchange of gunfire that occurred between them and the police. 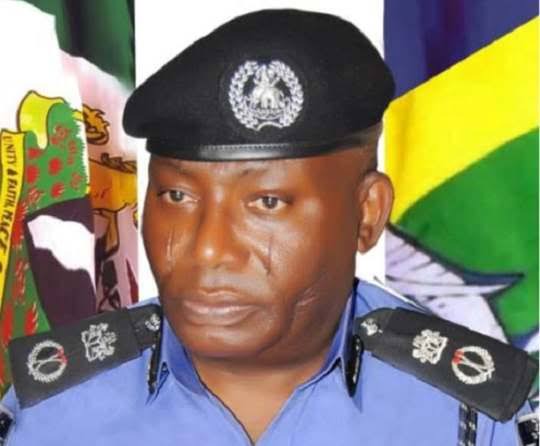 Mike Abattam, the police spokesperson, addressing the incident, said that the gunmen invaded at about 9.35 p.m flinging petrol bombs and explosives on the roof of the station, of which the command reciprocated by deploying its tactical team on the ground who subdued the attackers by having a stronger gunpower advantage. 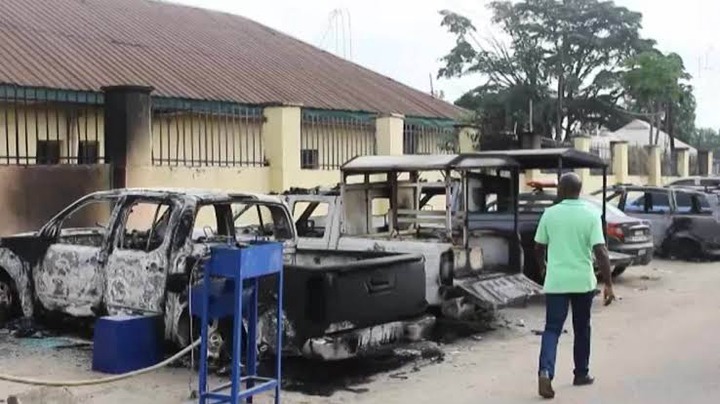 The explosives however did a great toll on the station by burning it to the ground and even affecting some vehicles in the parking lot.

“Three of the bandits were neutralised and their guns, one pump action gun, and two locally-made double barrel pistols were recovered while others escaped into the bush with bullet wounds,” he said.

The spokesperson pleaded with the general public to equip the police with information about anyone sighted with or treated with gunshot wounds.

He also advised hospitals in the area to “ensure that they report any person who comes to them for treatment of bullet wounds.”

Content created and supplied by: Bright0 (via Opera News )