By Musingreports (self media writer) | 10 days ago

It is no longer news that a viral video showing an officer of the Nigeria Police Force (NPF) saying he does not take 'small money' from drivers on the highway went viral on social media platforms. 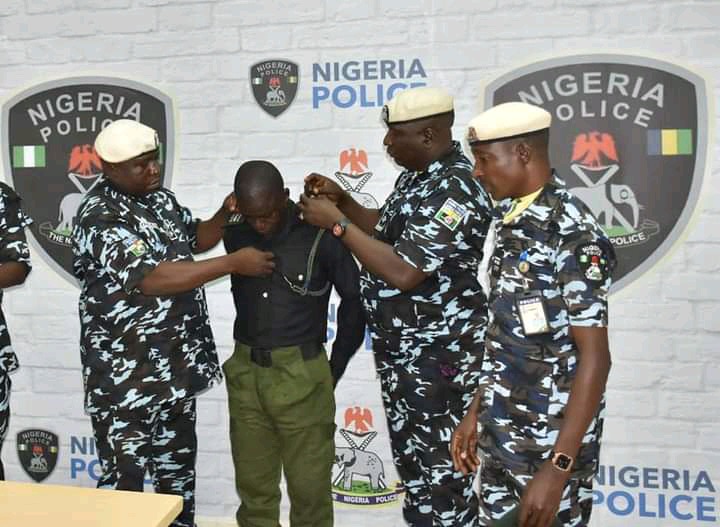 Many hours after the video went viral, the Nigeria Police Force took action against the officer. In a press release made public on the verified Facebook page by the force's public relations officer, Chief Superintendent of Police Olumuyiwa Adejobi, the officer in the viral video has been dismissed and de-kitted. 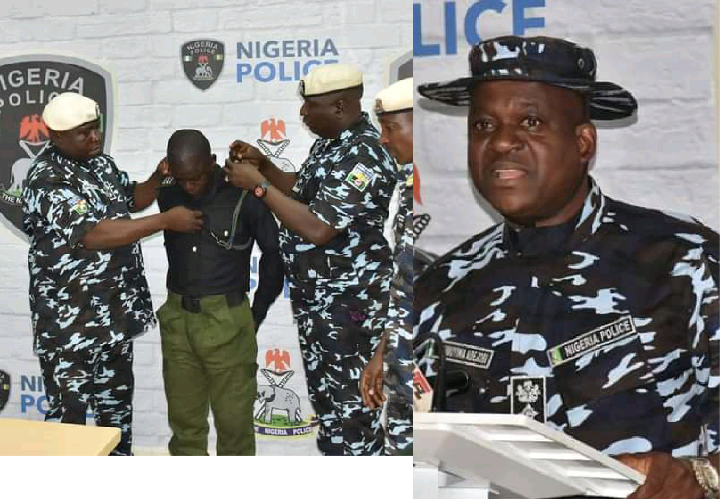 According to the NPF, the officer was dismissed for going against the rules guiding his profession. It was noted that the officer "dignified and justified extortion of members of the public." 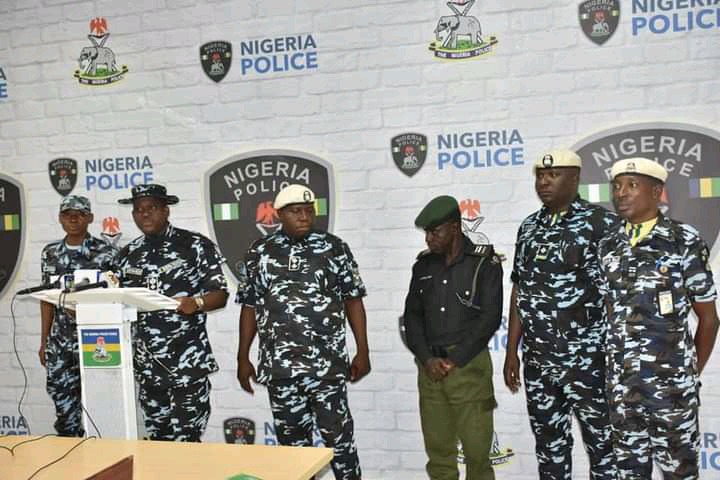 It was revealed that the dismissed officer from Benue state was an Inspector, who was enlisted into the Force in September, 2000. As it stands, further necessary actions will be taken against him by the Kogi state Police Command where he was serving before the viral video. 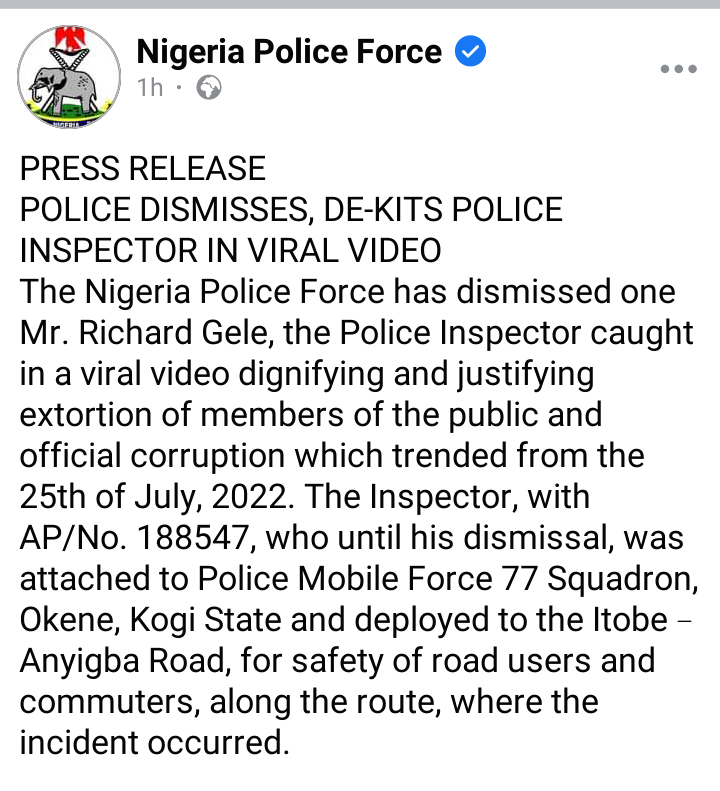 Lastly, the Inspector General of Police, Usman Alkali Baba, made it clear that officers should often display patriotism while discharging their national duties. He also urged them to shun corruption, extortion or engaging in other actions which would end their career halfway.