By Regalnews (self meida writer) | 10 days 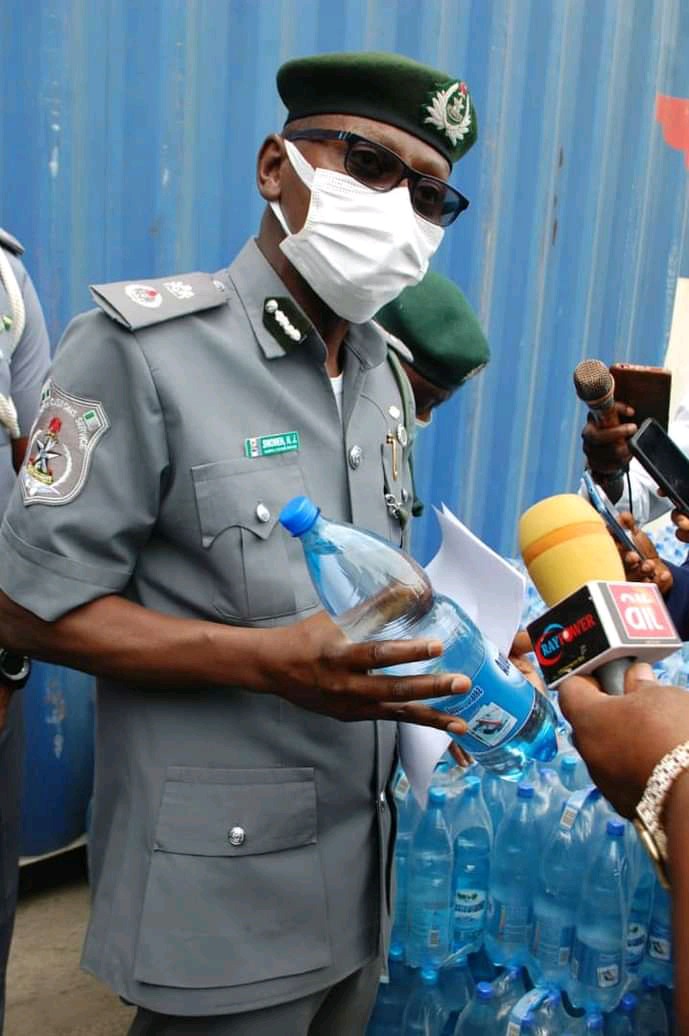 According to the spokesman for the customs service kirikiri lighter command, Himma Swomen, he disclosed that the container was tracked down following a meticulously planned operation by his men.

The forty fort container was opened, and over 16 thousand units of expired bottled water was discovered inside. The water bottles according to the custom's spokesman, was not labeled in English. 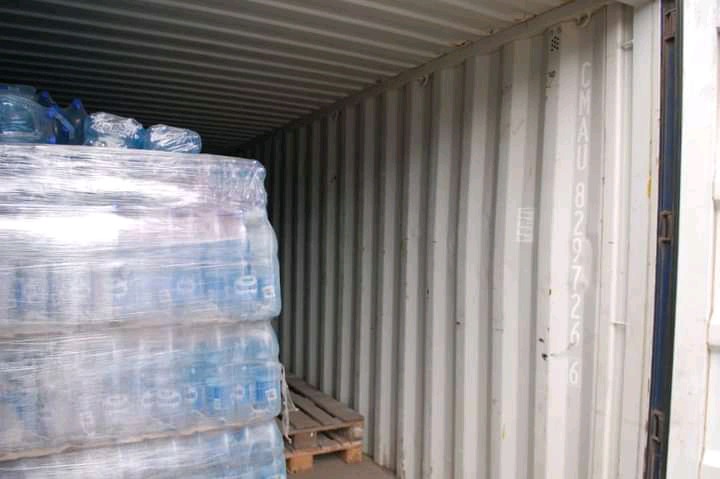 Over the years, the smuggling of fake and expired products into the country has been on the rise since the government put strong restrictions on the importation of some goods.

So many health related issues have been linked by experts to the use of fake products that are mostly smuggled into the country by wicked persons who do not have any regard for human life.

The spokesman for the Nigerian customs revealed that the seized fake water is valued at around 5 million naira, if it had made it's way into the Nigerian market.

He further announced that the Nigerian customs service will be launching a joint investigation with other agencies like the National drug law enforcement agency, and NAFDAC, so as to make sure that the seized bottles of water does not in any way contain hard drugs.

Men of the Kirikiri command of the Nigerian customs also discovered some expired items hidden alongside the water bottles during the burst, including used substandard tires and fruit juice. 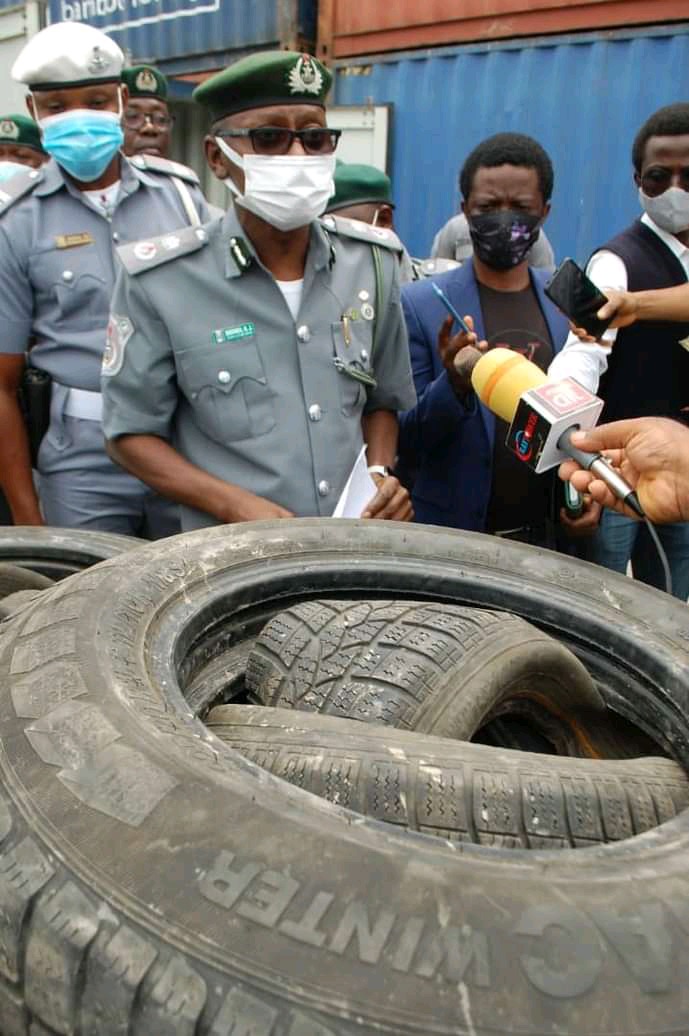 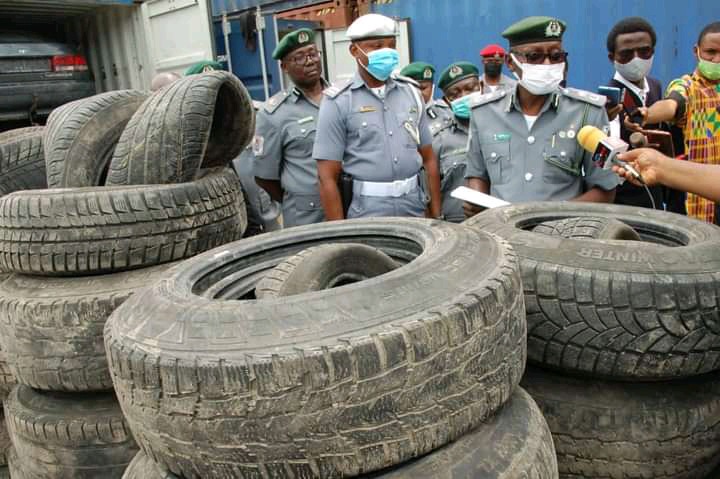 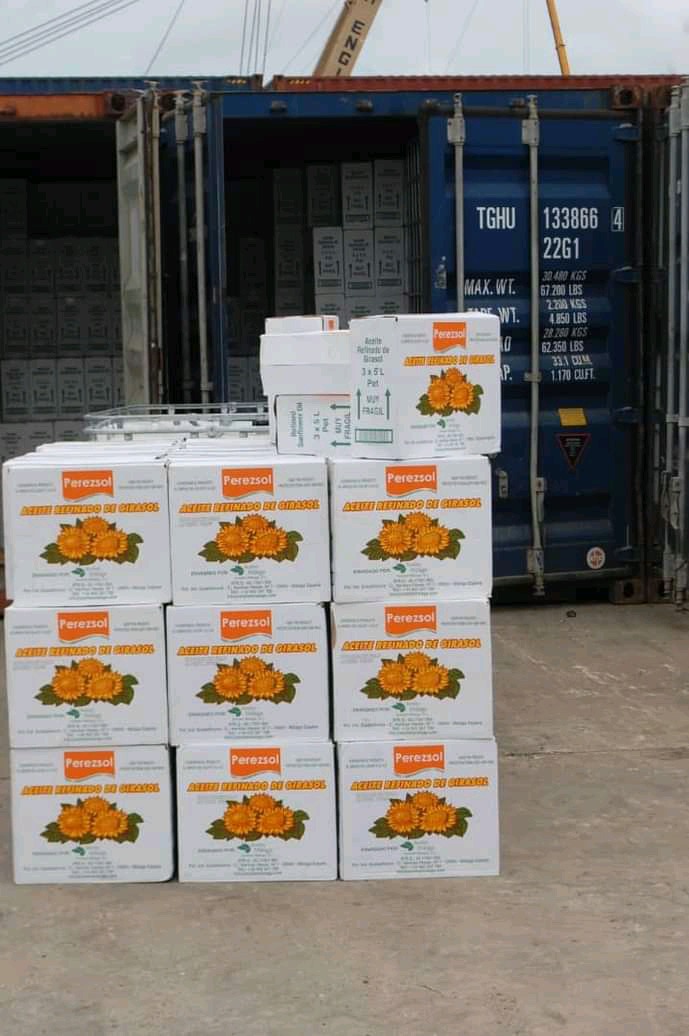 Fashionistas, Check Out Latest And Stunning Ankara Dress Ideas For Plus Size Ladies

A lesson Chelsea fans must learn and expect from Tuchel even after beating Guardiola, Zidane & Co.

Morning Prayer: Oh God Put An End To Oppression Of Darkness In My Life.