By Nigeriannew (self meida writer) | 1 months

There was a clash between the commercial bus Drivers and two LASTMA officers along Anthony village in Lagos state. These have resulted in loss of life of one of the officers named Segun Obasu, and the other officers Hakeem Adeniyi, who is now in coma in the hospital he was admitted. 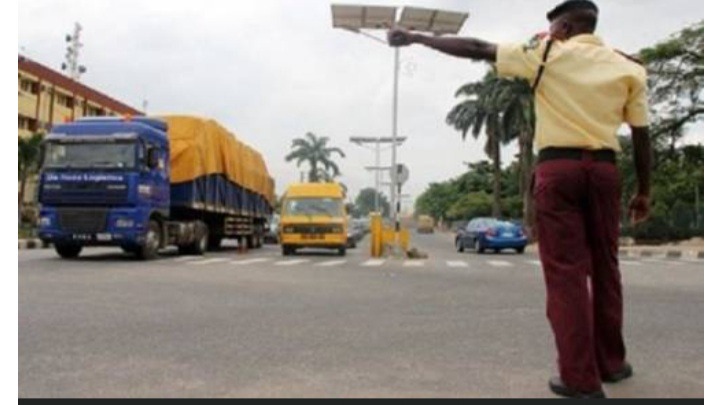 The reason of the clash was that, the LASTMA officer during their morning duties arrested a commercial driver and retain his bus with a plate number FKJ 452 YC for violating the traffic rule. Mr Olimide Filade who is also an LASTMA officer and happens to be a eyes witness stated this in his statement. 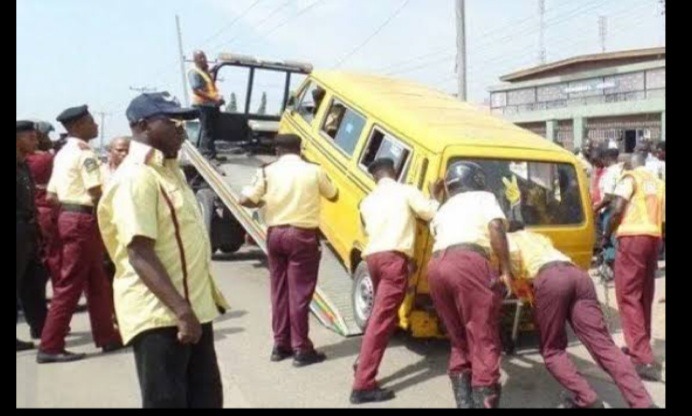 Giving details of the incident, Olajide Oduyoye, the General Manager of LASTMA explain that the two victims finished their morning duties and were about to retire from work for that day when the other commercial drivers, who were curious and sadistic came looking for any LASTMA to armed as a revenge for altering their earnings for the day. Marchetes and some other weapons were used on these officers which lead to the death of Mr. Segun Obasu and Mr. Hakeem Adeniyi, who is now in a state of coma in Hospital. 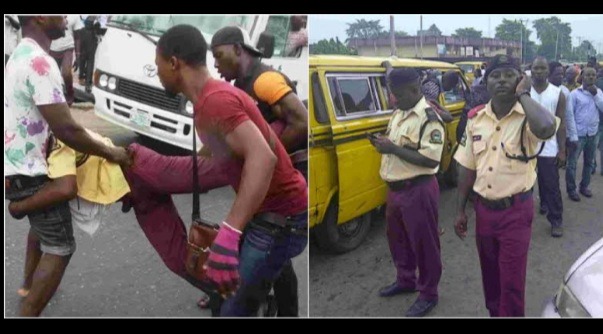 Oduyoye condemned the incident, saying such cases were becoming too many in Lagos state. 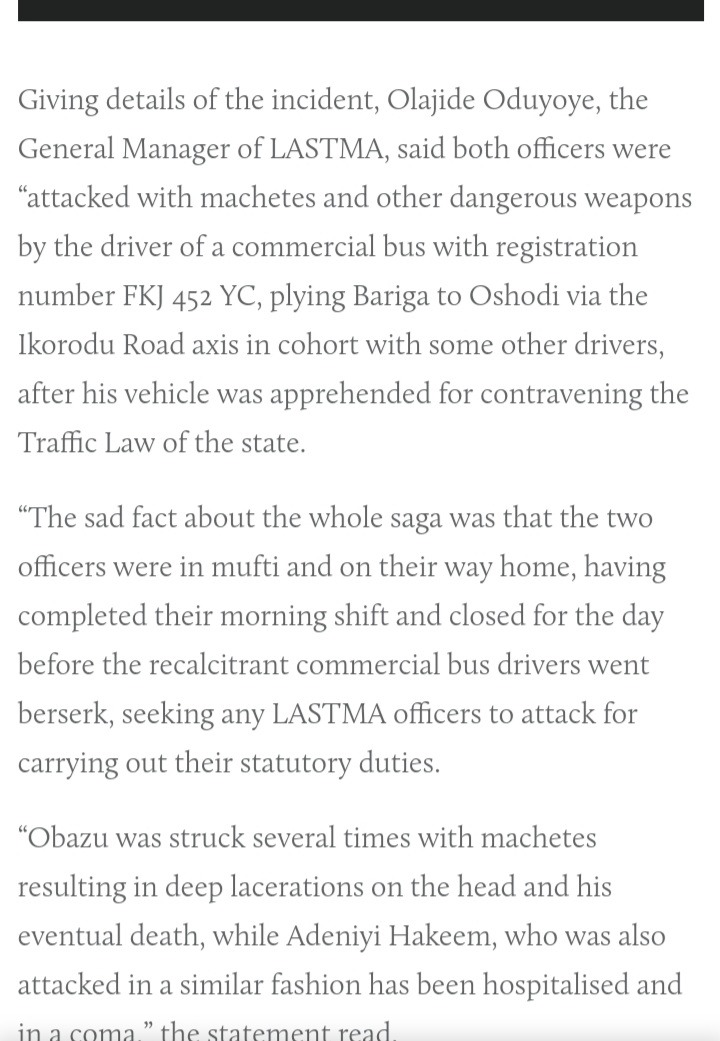 The LASTMA boss further said seven of the culprits had been caught and handed over to the police while the driver of the bus and others were still at large. More of the culprit are still out there, the Boss of LASTMA then promised to carry out proper investigation so has to apprehend these bad doers

Content created and supplied by: Nigeriannew (via Opera News )

BREAKING: Premier League Manager will Leave at the end of the Season.

Opinion; Gov Uzodinma Is A Precious Gift From God To Imo People

INSECURITY: What Could Go Wrong In Prosecuting 400 Boko Haram Sponsors