Sunday Igboho: I Pulled Off My Cloth Because DSS Operative Held Onto It

By TimzyNewzReportz (self meida writer) | 1 months

Today is Sunday being the 28th of February 2021 and one of the news headline form PUNCH reported that a popularly known Yoruba activist, Sunday Igboho has revealed the reason why he pulls off his cloth while moving along Lagos Ibadan Expressway. According to him, he pulls off his cloth because one of the Department of State Services Officer held onto his shirt violently. He said the suspected DSS officer held his shirt around his neck area. He made this known to the public while speaking during a radio program that was monitored by PUNCH on Saturday.

Here Is The Screenshot Of Report From PUNCH: 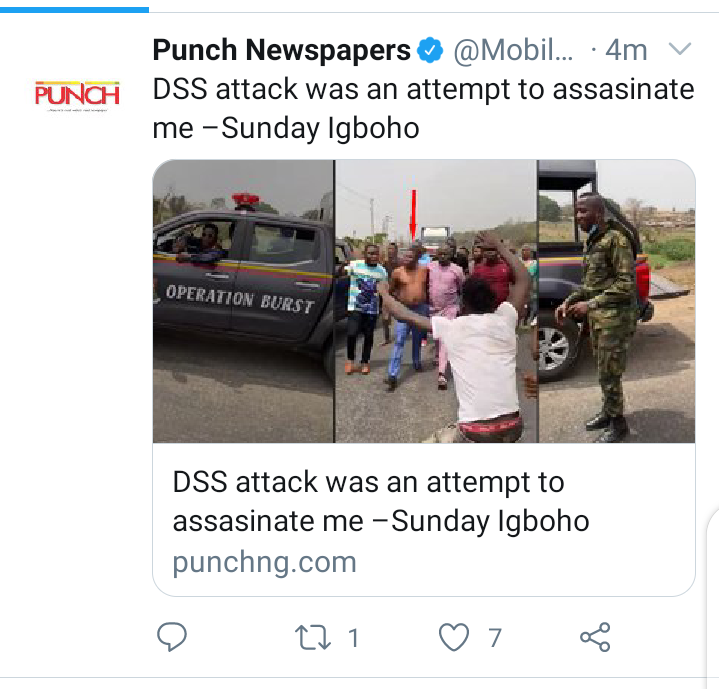 Igboho was focused on his alleged claim that the Department of State Services Officers attempt was to assassinate him. Sunday Igboho further claims that the security operatives started shooting after him and his followers resisted their attempt to arrest him. Igboho used the medium to urge the public that he is a responsible man who is only fighting for the right of his people. 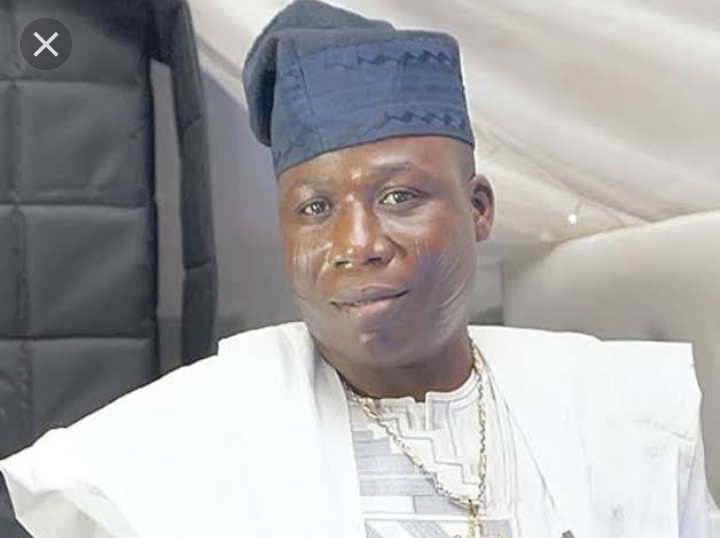 Here Is The Screenshot Which Discloses Parts Of Igboho's Statement Followed With PUNCH Report: 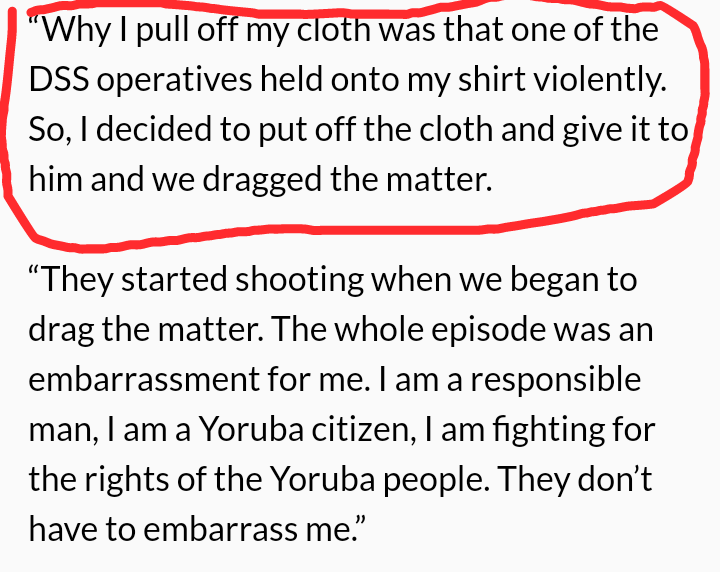 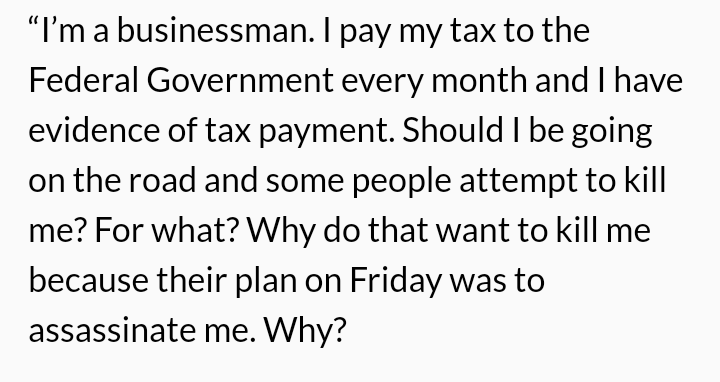 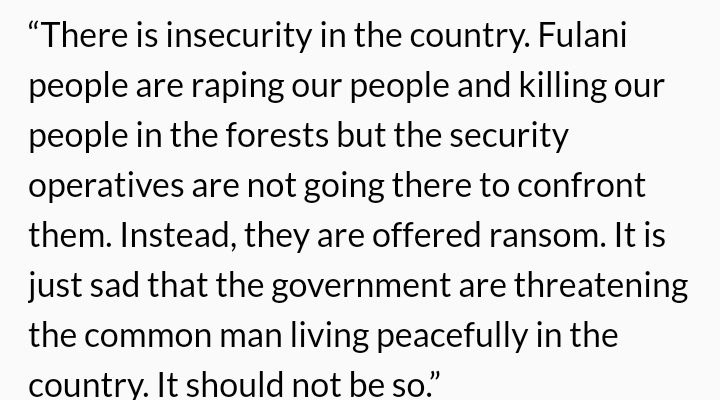 RECALL: It was rumored out that Department of State Services Officers tried to arrest Sunday Igboho on Friday while him and his followers were along Lagos Ibadan Expressway to have a meeting with a 93-year-old Afenifere chieftain, Ayo Adebanjo. 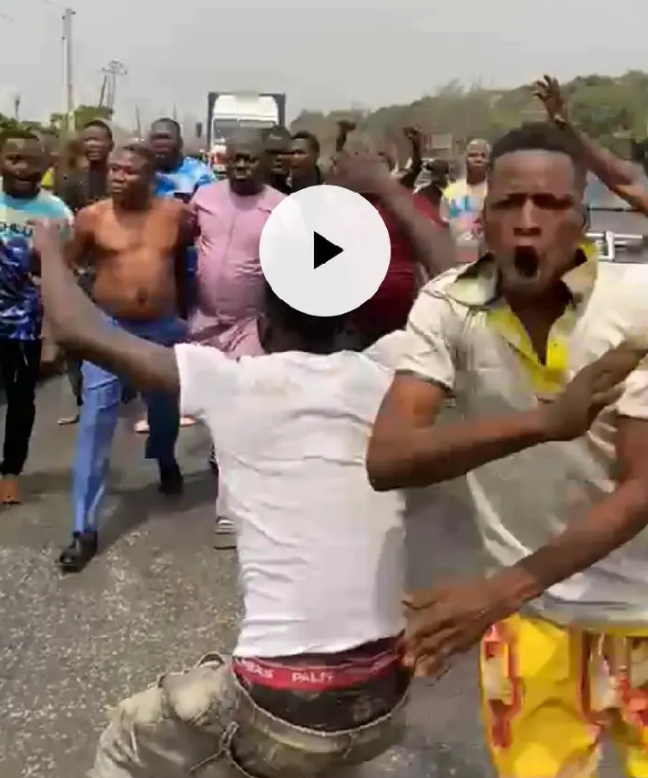 This was made known to the public after a viral video displays Igboho, his followers and some armed security officers. However, DSS has allegedly denied, they tagged it as a fake and mislead news.

Today is Odumakin's burial, see pictures of his burial service and those who attended the program