By HenryTheFashionista (self media writer) | 15 days ago

The Judicial Inquiry and Restitution Panel on the Lekki Toll Gate Shooting Incidents and cases of police brutality, as well as human rights abuses, were handed to Lagos State Governor, Bababjide Sanwo-Olu, on Monday for further action. 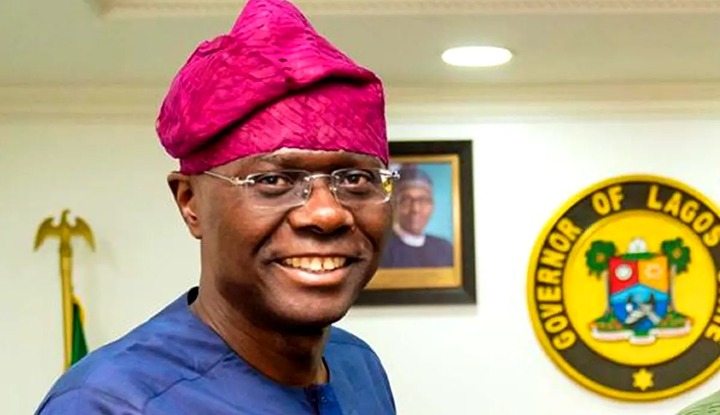 Doris Okuwobi, a retired judge, presided over the panel.

The panel was formed in response to one of the requests of youngsters during the #EndSARS protests, which was to investigate incidences of police abuse and compensate victims.

Sanwo-Olu said the panel was established "in accordance with the determination of the National Economic Council on October 15, 2020, led by the Vice President, Prof Yemi Osinbajo."

The governor went on to say that the panel was formed in accordance with Section 5 of the Lagos State Tribunals of Inquiry Law (2015), which grants the panel the authority to obtain evidence and call anybody to attend its hearings to testify.

The state government, on the other hand, enlarged the Judicial Panel's jurisdiction on October 21 to encompass the investigation of the October 20, 2020, Lekki Toll shooting incident.

The state government created a N200 million fund as compensation for victims as part of its responsibility to provide reparation to victims of police abuse in the state.

The panel had six months from October 2020 to April 2021 to complete its responsibilities, which were afterwards evaluated.

The judicial panel began sitting on October 26, 2020, but heard its first case on October 27, with the panel having handled over 100 cases as of April.

Between October and December 2020, the panel received a total of 235 petitions. A total of 112 instances were presented to the panel from this total.

Cases included those that had previously been dismissed, those that were being heard, and those with judgements.

Content created and supplied by: HenryTheFashionista (via Opera News )