Read What Lagos Government Said About Mary's Donated Fund, After Handing Her To A Committee

By phenomenalcreator (self media writer) | 9 months ago

Lagos State Government in a statement released by Princess Aderemi Adebowale, Special Adviser to Gov. Babajide Sanwo-Olu on Civic Engagement, said that Mary Daniel, the amputee hawker who was arraigned two weeks ago for brewing a false account of her family, to garner sympathy from the public has been handed to a committee comprising her kinsmen, while safeguarding her funds from being stolen. 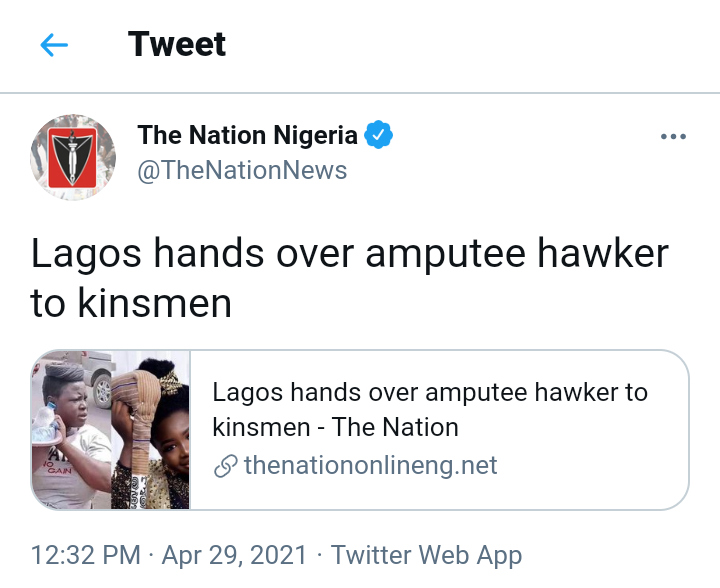 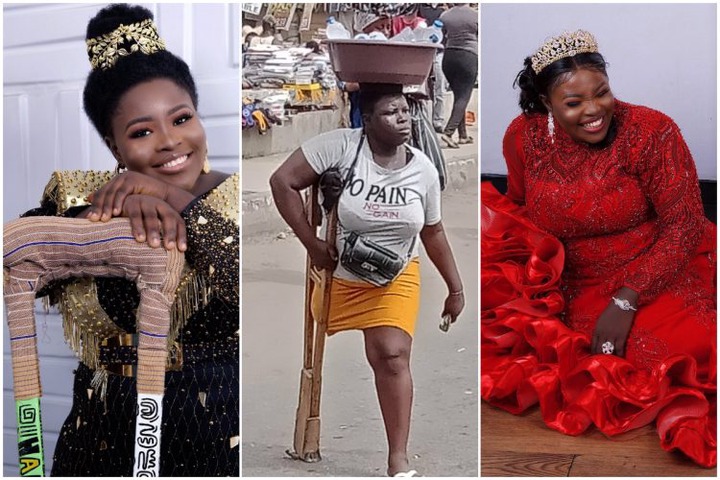 The 27-year-old allegedly received several financial aids in the sum of N25million from well-meaning Nigerians - who were greatly touched by her story; after photos of her hawking sachet water surfaced on the Internet.

Adebowale in the statement said, that the government had taken that decision to protect her from fraudsters; who may have had a target on her, because of the funds donated for her rehabilitation.

Adebowale stated that the reason for the committee was to ensure Mary becomes more civically responsible.

The committee comprised Divisional Police Officer, Alausa, Mr Sanni Ejima, Leader of Igala Community in Lagos, representatives of the Ministry of Justice, Ministry of Youth and Social Development, and a Non-Governmental Organisation (NGO). 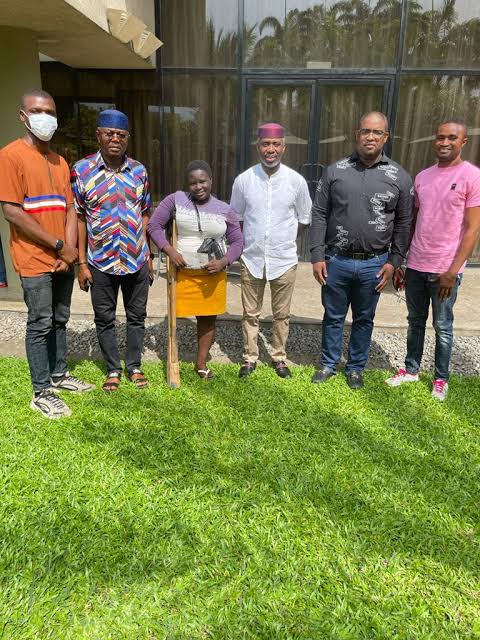 She explained that the involvement of the Police was for her safety during and after the rehabilitation of Mary Daniel. 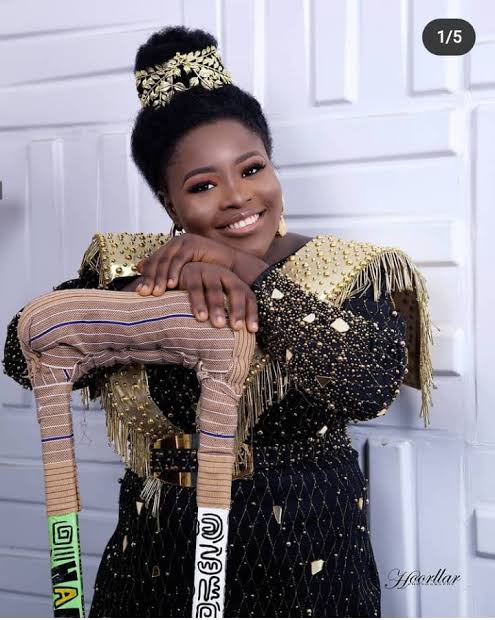 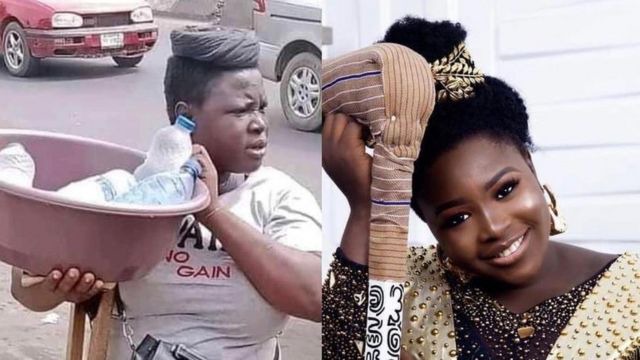 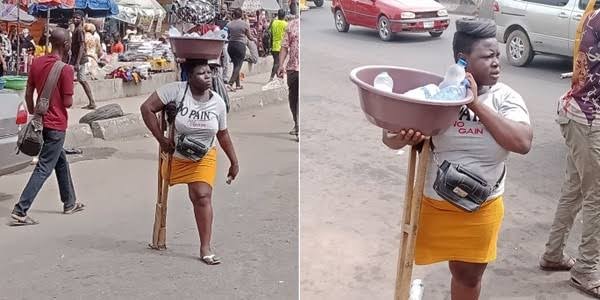 Kindly tell us what you think should be done at this point - if you agree with the government's recent decision. 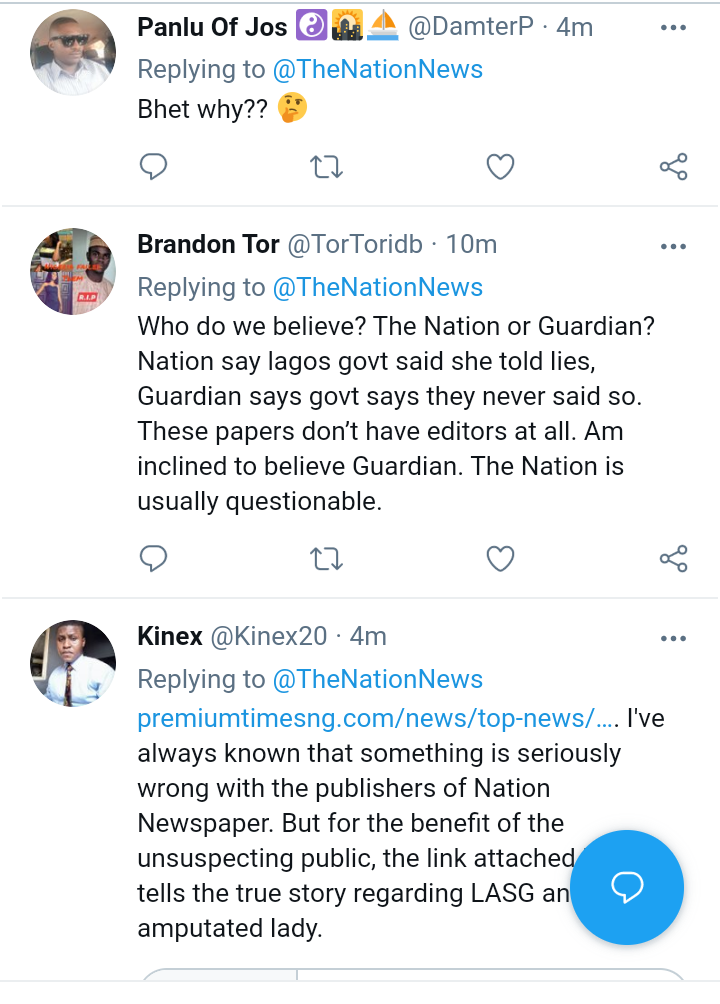 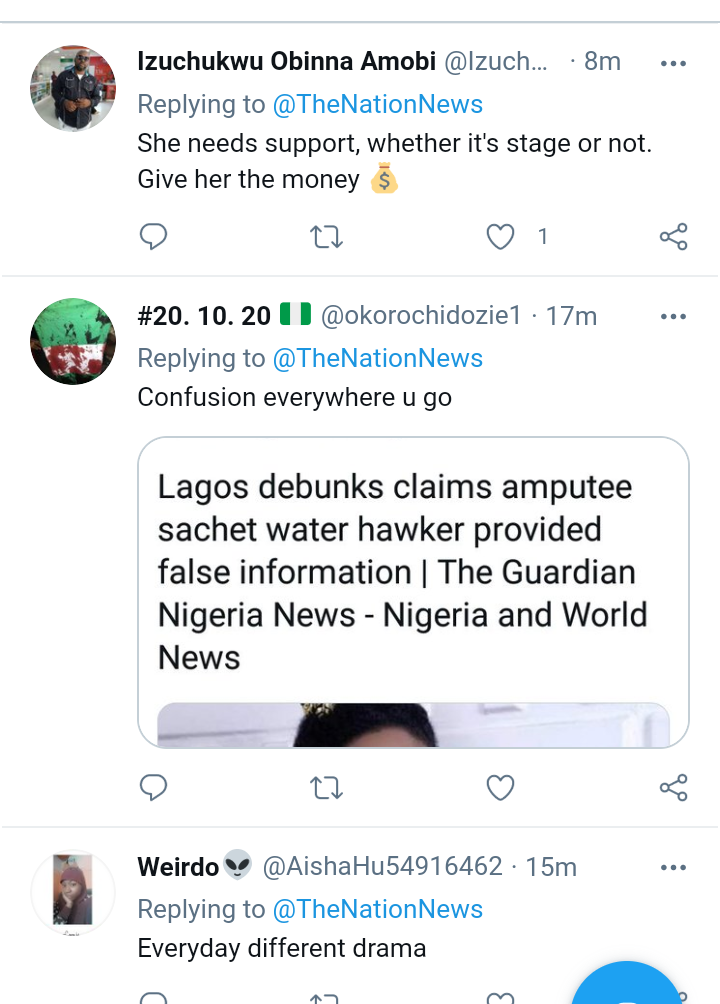