Lady raped, killed and buried when she went for a job interview

By Iremiposi (self media writer) | 1 year ago

A lady identified as Iniubong Umoren aka Hiny Humoren was said to have been raped, killed and buried where she went for a job interview on the 29th of April, 2021 after been invited to an undisclosed location in Uyo, Akwa Ibom state. 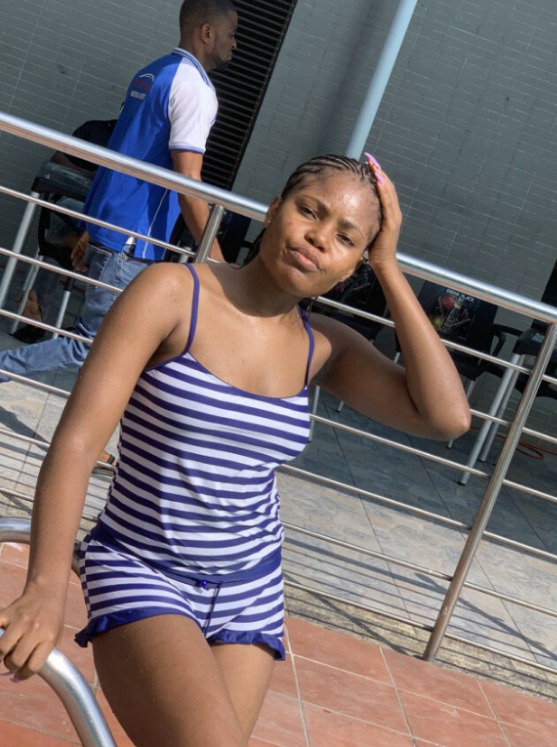 Her friend, Uduak Umoh, said she called her 2 hours after she left but only heard screams and the line went off almost immediately. 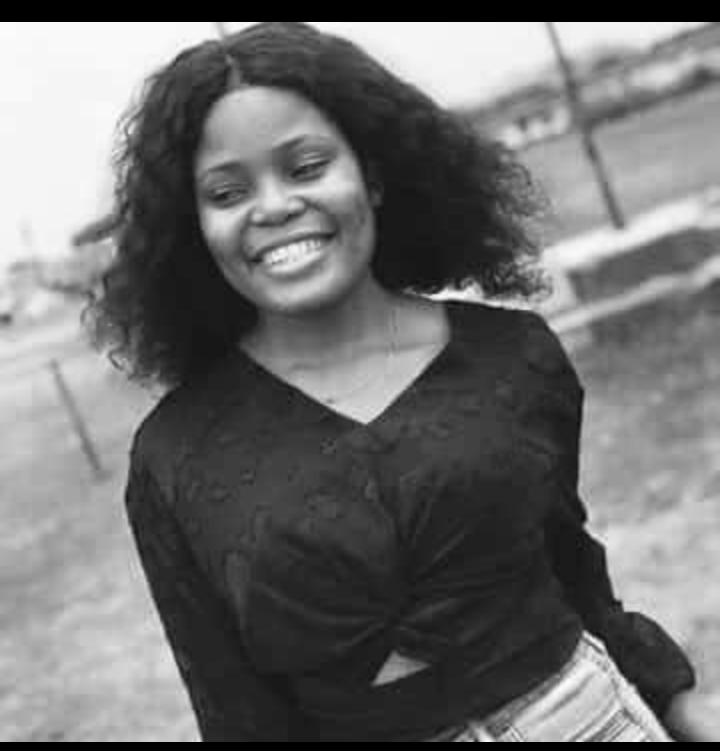 Umoh could not reach her anymore as the line was switched off after that call.

This prompted Uduak Umoh to raise an alarm and trend #FindHinyUmoren on Social media in a bit to find her friend, which proved abortive until the remains of Hiny was found buried in a shallow grave as reported by Umoh.

The friend of the deceased revealed that the job offer which led to her friend's death was from social media and fake.

Police officers have arrested some people suspected to be connected to Hiny Umoren's death. We hope the criminals are brought to book and that Justice is served to deter others from such evil act.

Content created and supplied by: Iremiposi (via Opera News )