Police Officer Who Was Caught On Camera Asking For Bribe Arrested, Disarmed And Detained

By Tidings (self meida writer) | 14 days

Just few minutes ago, a video surfaced online of an officer of the Nigerian police force putting on an unprofessional behaviour. In the video that was posted on twitter by Instablog9ja, the officer who was and aged man was seen shamelessly asking for a bribe from a man. They were both speaking in the Yoruba dialect and the man was begging the police officer to let him go. He refused and asked for money and at one point, he offered to do a transfer. The officer rejected that and he could he heard saying: Give me cash and not transfer, will I eat please?. All through the discussion, he did not know that he was being filmed. 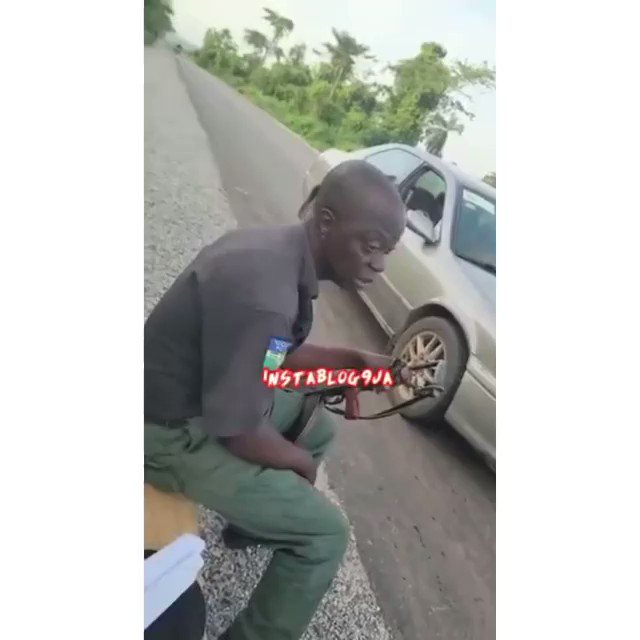 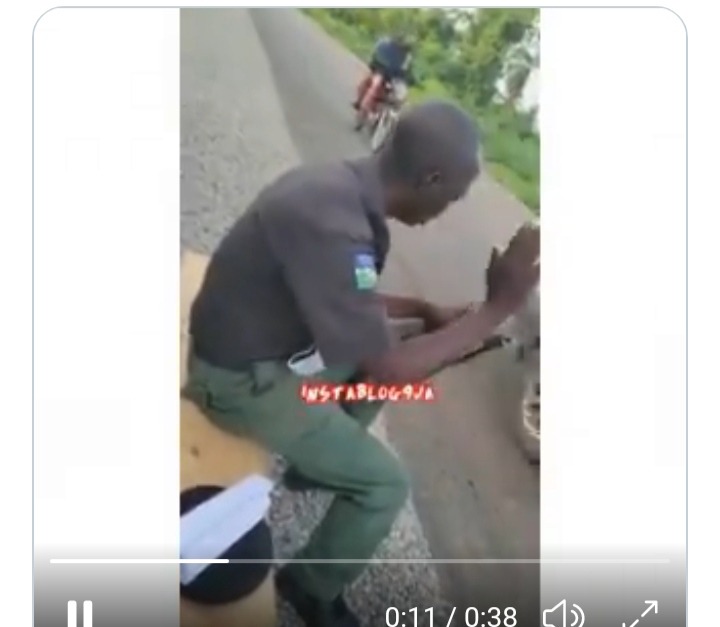 Click to watch a video of the officer asking for bribe.

A few minutes after the video was posted on twitter, the Complaint Response Unit (CRU) of the Nigerian police acted very quickly. The Complaint Response Unit is actually a body set up by the Nigerian police that is tasked with resolving all complains against it officers. This time they proved very swift in addressing the issue. Just few minutes after Instablog9ja posted the video, they gave an update on the issue. 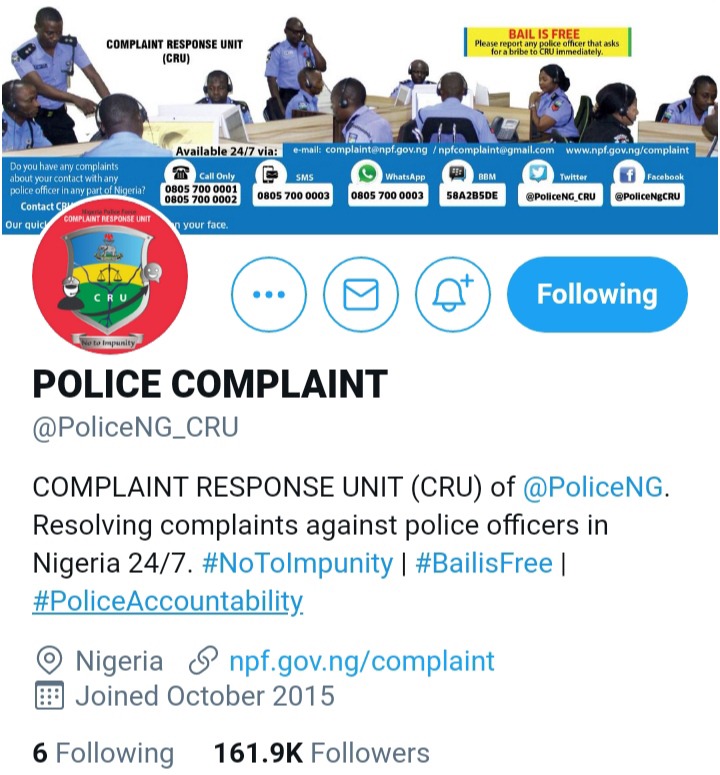 They quoted instablog9ja's post and revealed that the officer who was seen in the video behaving in an unprofessional and corrupt manner, has been identified, arrested, disarmed and detained for further investigation and disciplinary action. 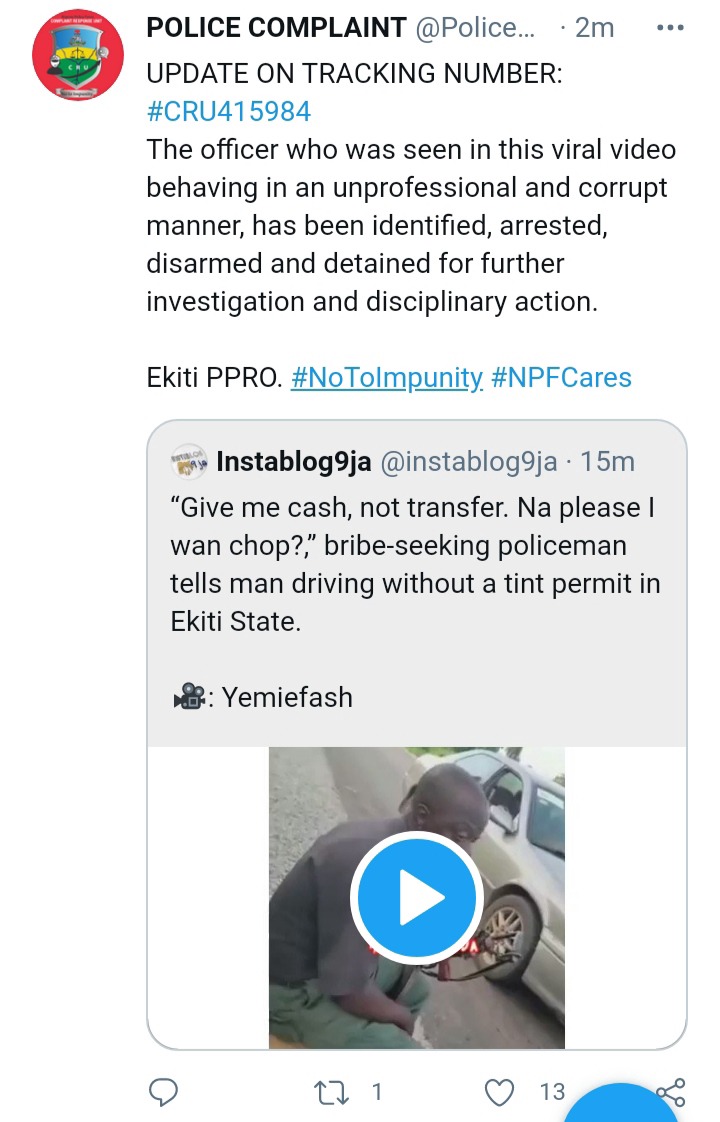 The swiftness with which they acted is really encouraging and it speaks well of the commitment of the Nigerian police to fishing out and punishing corrupt officers. Actions like this will surely discourage others who engage in unprofessional acts. Share this on so that others can learn. 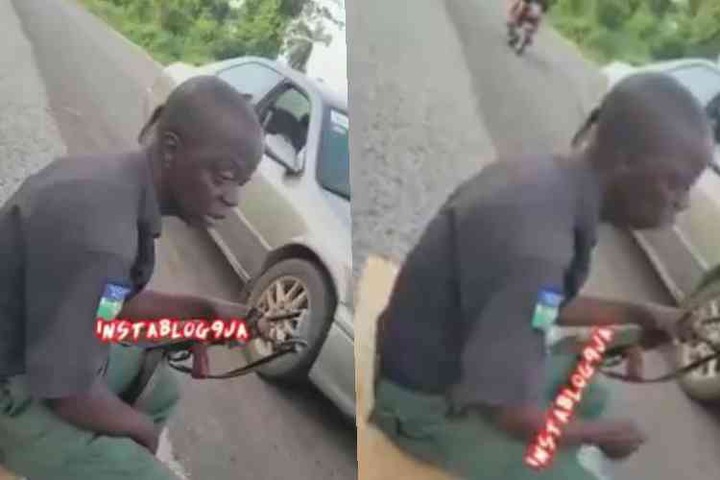 Mercy Johnson Reveals One Thing She Always Teaches Her Children