By Erinayo3 (self media writer) | 1 month ago

A few days ago, the lawyer fighting Sunday Igboho's aide's case, Pelumi OlajengbesI made it known publicly that Amudat Babatunde (Lady K) and Jamiu Oyetunji has gotten their freedom after a lot of effort. 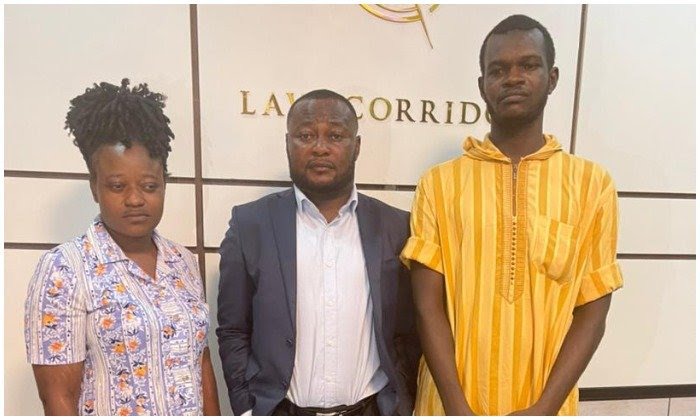 In an interview with one of the aides of Sunday Igboho that was held at the DSS custody for 62, Omodolapo Ademola explains how the whole event started and how it ended on July 1st, 2021.

In the interview, Ademola said he was with his boss on that fateful day when the incident happened. Also, he confirmed that Sunday Igboho is in that house with everybody.

While giving the account, Ademola said the sporadic shooting started around 1:35 am and at first he was confused because they just left the compound to settle in their respective rooms.

The shooting was on for three good hours and at a point, they begin to check the rooms and when they knocked on my door, I opened it, he said.

Ademola confirmed that the only security agencies that were are the DSS and the Nigerian Military. They came with three herbalists. It was these herbalist men that told the DSS that Sunday Igboho has disappeared and that he has turned into a cat. Ademola said.

While talking, he said the event is something he does not like talking about because the aftermath of that incident is still affecting him and others. Ademola said the two people that lost their lives were Adogan and Alfa. He said "Alfa was an innocent man. He was killed in the waiting room of Chief Sunday Igboho while he was praying. He was a cleric and he could not see; he was blind."

Ademola also revealed that the total number of people arrested was twenty, after which nine of them were freed and the police officer among them was freed too. 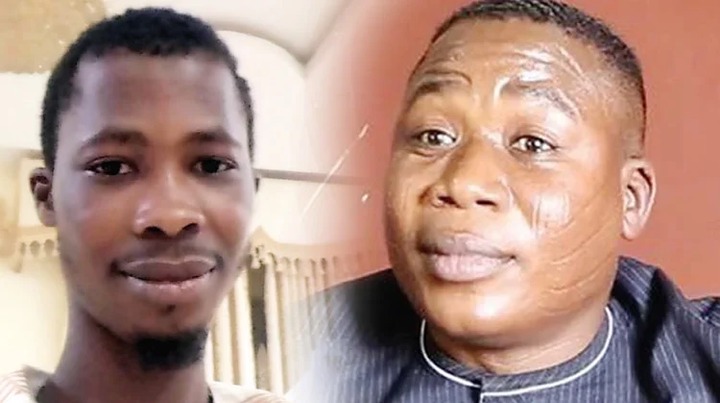 They destroyed so many valuables and they collected our phones too. While we were at the custody, the twelve of us have a way of praying together. The Muslim will pray in the Islamic way and the Christian will do the same in a Christian manner.

After I was released, I had to seek medical attention to do some tests and to treat myself. Though Sunday Igboho is in the custody of Beninese police but I still stand with him.