By Lighthousemedia (self media writer) | 12 days ago 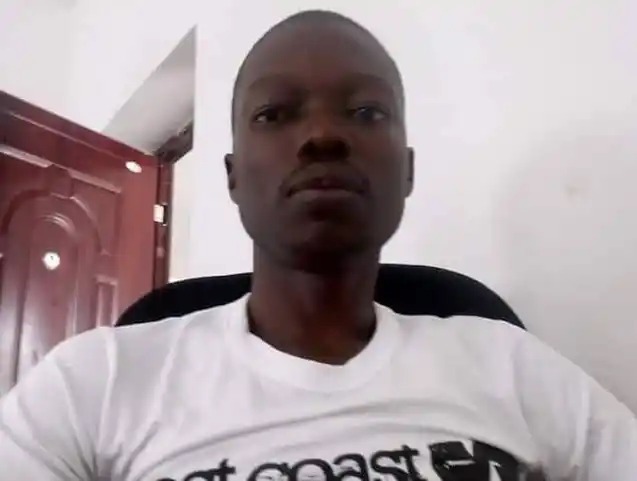 Adegoke's family members were not present during the scheduled Friday autopsy and the Nigerian police force could not go on with the autopsy without having at least one member of late Timothy Adegoke being present. After the death of an individual, an autopsy is used to ascertain what led to the person's death. After some controversy surrounding Adegoke's death, an autopsy appears to be the next step in the investigation process. However, the family of Adegoke was absent on Friday when the Nigerian police force fixed an autopsy for late Adegoke. On Friday, all the three pathologists who were scheduled to conduct the autopsy were present. The Nigerian police force also had some police officers present as well but for some unknown reasons, the family members of late Adegoke were not present as expected. 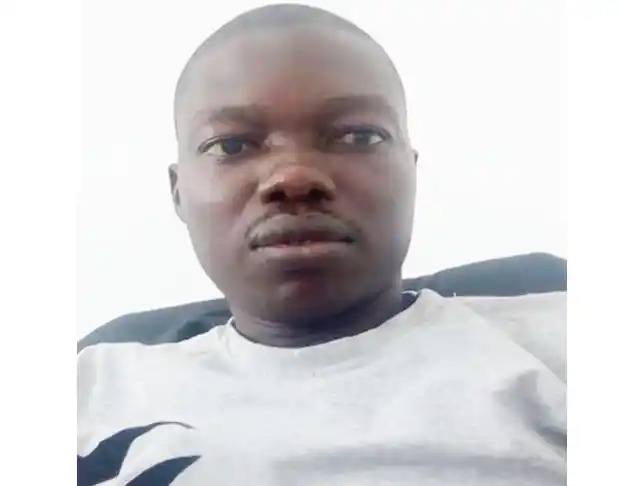 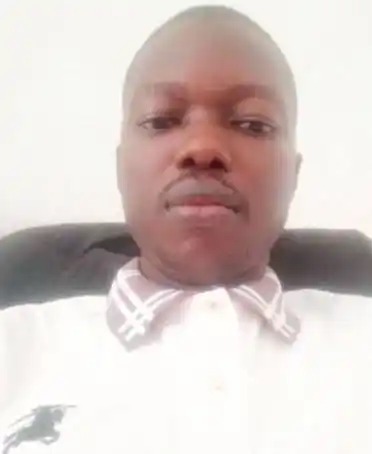