Internet Fraud: A Man Who Claim To Be An American Was Finally Sentenced To Prison Over $600 Fraud

Internet Fraud: The Man Who Claim To Be An American Was Finally Sentenced To Prison Over $600 Fraud 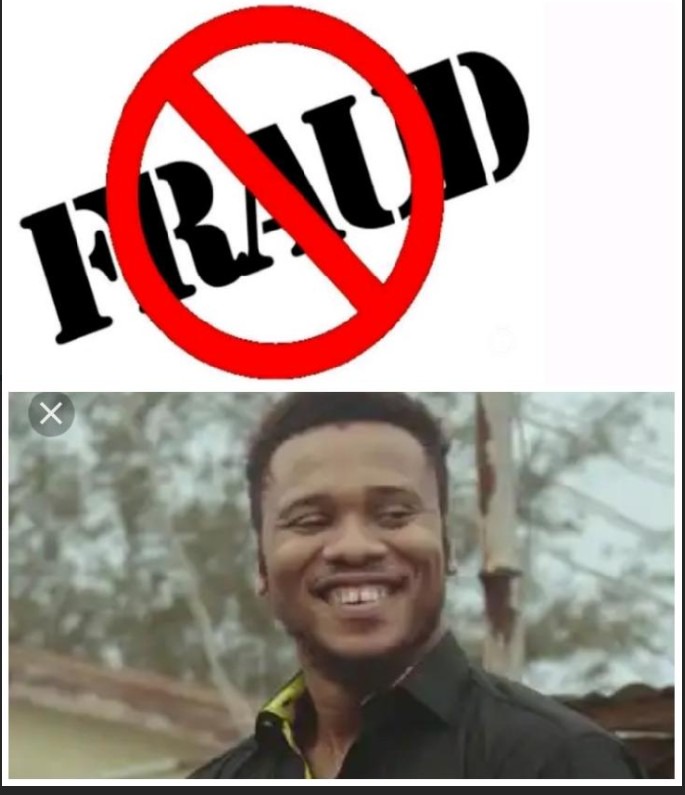 It is a known fact that every true success comes from determination, hardworking and focus. But instead, many young people see internet as fast lane toward getting rich. 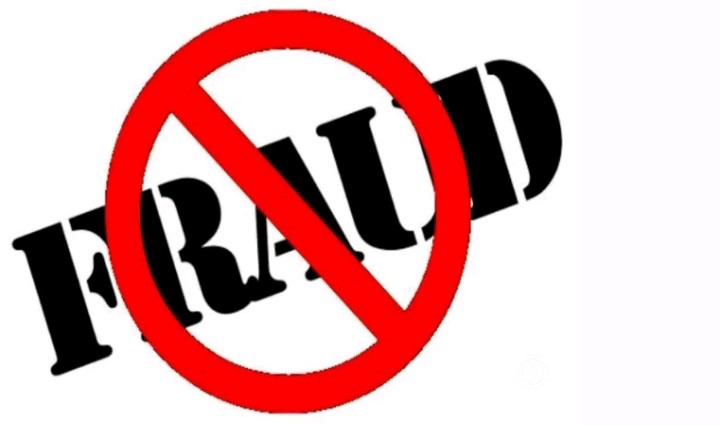 They get rich by disguising themselves and entering into an agreement with their victims either on the basis of mutual support or business which they will not fulfill. 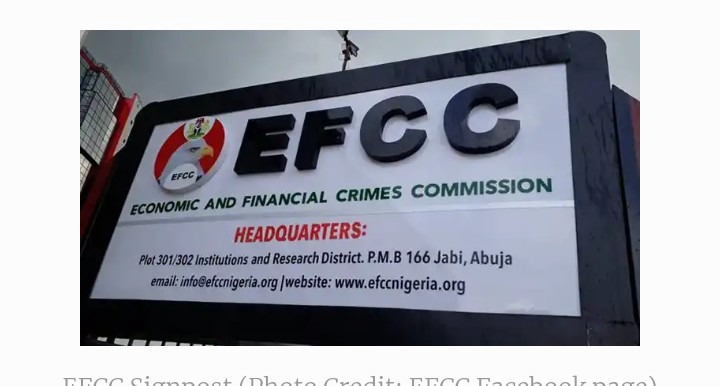 The Economic and Financial Claim Commission, EFCC has been doing their best in terms of trapping down internet fraudsters commonly called 'G-Guys' in the Nigeria. 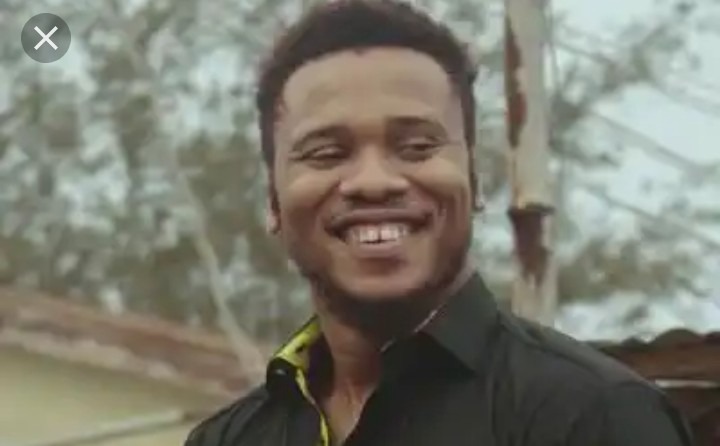 One internet fraudster who was identified as Saheed Azeez was finally sentenced to 10 months Imprisonment over a claim which would have led to seven years jail sentence if fully applied. 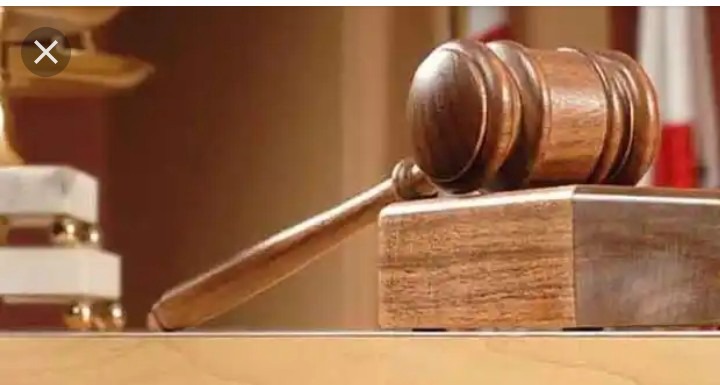 At Federal High Court in Ibadan, Azeez was found guilty and finally he was sentenced to prison based on the evidence presented by Abideen Abdulmumini, an EFCC detective who investigated his matter.

Abdulmumini said that the details that linked Azeez with the fraud were found in his email address. He further testified that the Azeez presented himself as an American citizen in other to be able to defrauded his victims $600. 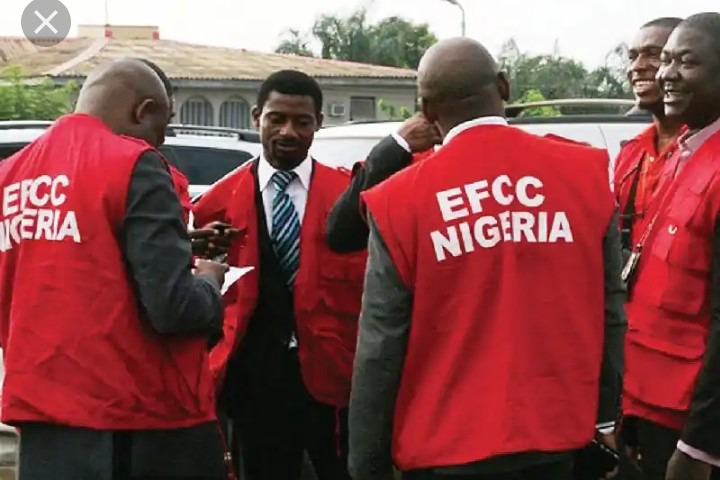 However, the money was thereafter forfeited to the Federal Government of Nigeria after the judgement was delivered.

The Economic and Financial Crimes Commission - EFCC was established in 2003 and were enforce by the federal government to investigate financial crimes such as money laundering and all forms of fraud, which includes internet fraud.