By Khalyrhymez (self media writer) | 1 year ago 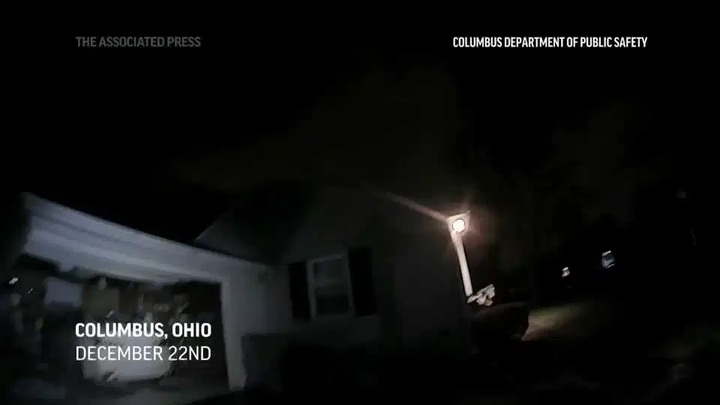 On Thursday, the alleged shooting of a black unarmed man in Ohio province in the United States of America, sparked protest into the streets against racial injustice in the province. It was the second within the space of just 3 weeks. 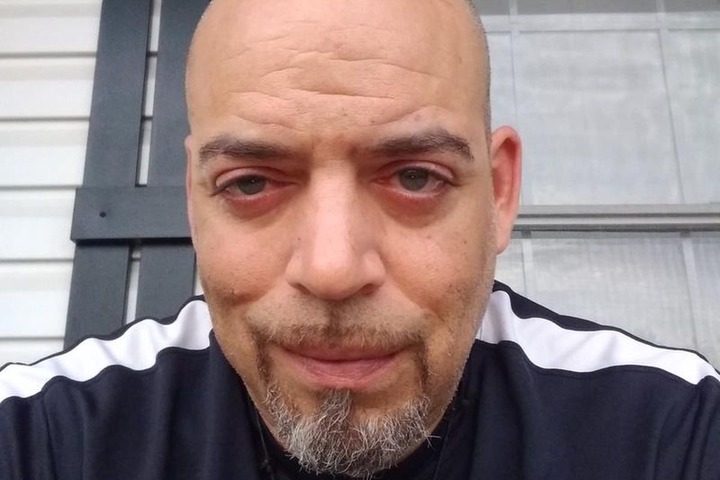 According to AFP, Andre Maurice Hill who was 47 years old was standing in the garage of a house on Monday night before he was shot several by a police officer.

Few seconds before the shooting incident, the cam footage shows Hill walking towards the police man while holding a cellphone on his left hand but his right hand wasn’t clearly seen. 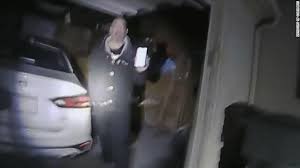 According to AFP, Coy (the alleged killer of the black man), had already received complaints of excessive force. Coy and his colleague waited for several minute before approaching Hill was alive as at that time, but later died.

“We have an officer who violated his oath to comply with the rules and policies of the Columbus Division of Police,” Quinlan said in a statement.“This violation cost an innocent man his life.”

Content created and supplied by: Khalyrhymez (via Opera News )