By Designated_writer (self media writer) | 9 months ago

Few hours ago, a video of a man calling out popular Nigerian Crossdresser, James Brown, for allegedly stealing money from a lady in Cubana club, last night, was uploaded by one of the most popular blogs in Nigeria known as LindaIkejiblog. 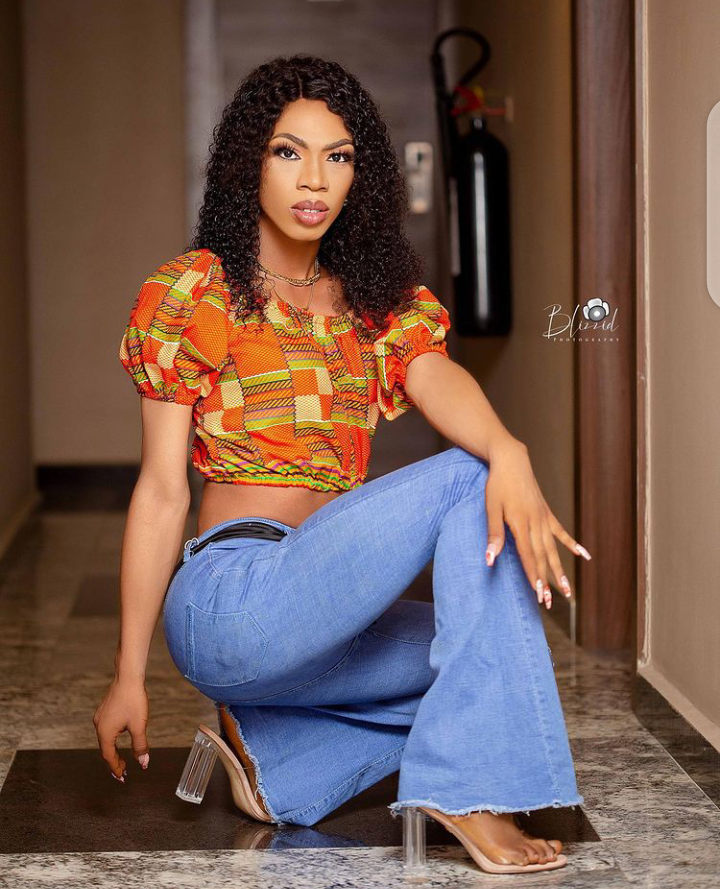 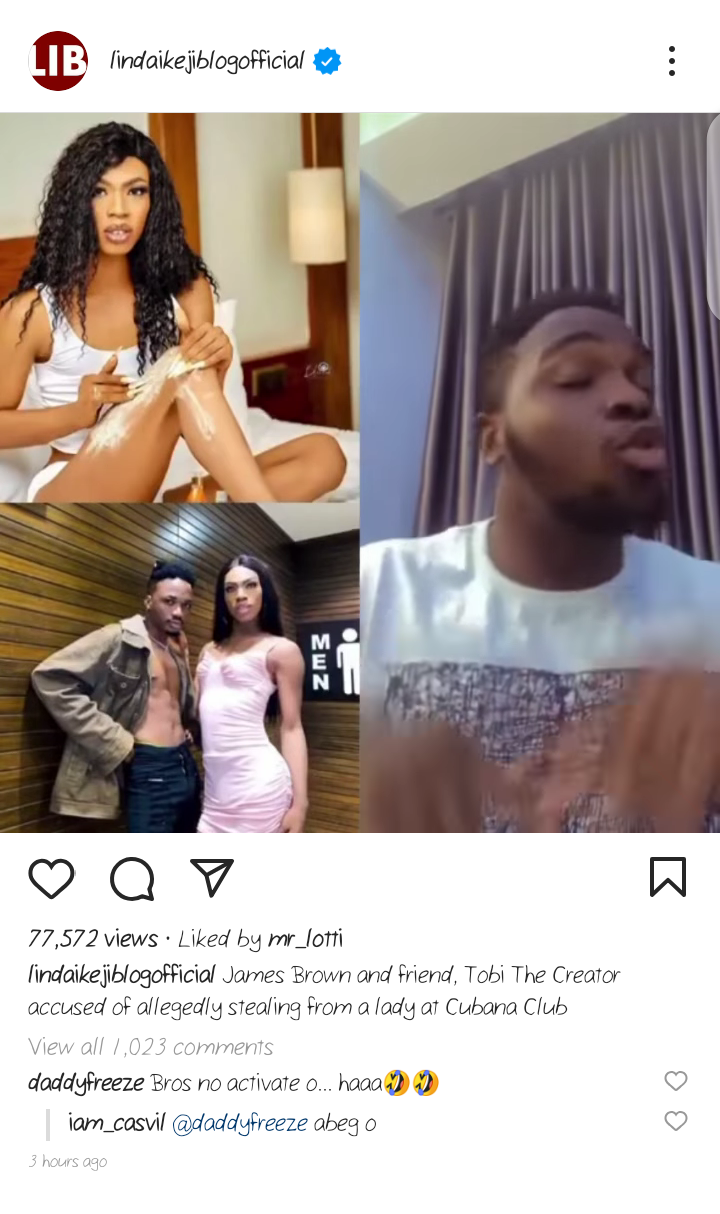 According to the video, the man claims that, James Brown came to the Cubana Club with another Crossdresser known as Tobi the creator, last night, and allegedly stole money belonging to a lady called Grace. He also said that, Grace is one of their club's most promising customer and they can not steal her money and go scotfree. He went further to assure James brown and Tobi the creator that, if they bring the money within six hours, they will settle the matter peacefully and amicably without causing any dent on their reputation.

Close picture of the Man 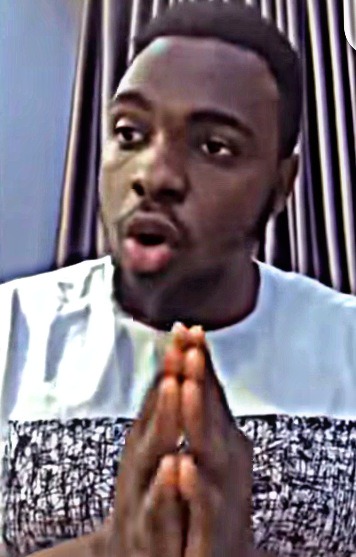 See allegation of James brown stealing money from a lady in Cubana club caused a massive uproar on social media as it triggered a lot of reactions. Some were asking the man if he has evidence of this accusation while some said that, James Brown is trying to be like Bobrisky without the risks. Some went as far as doubting the man by asking him, how much was the money. 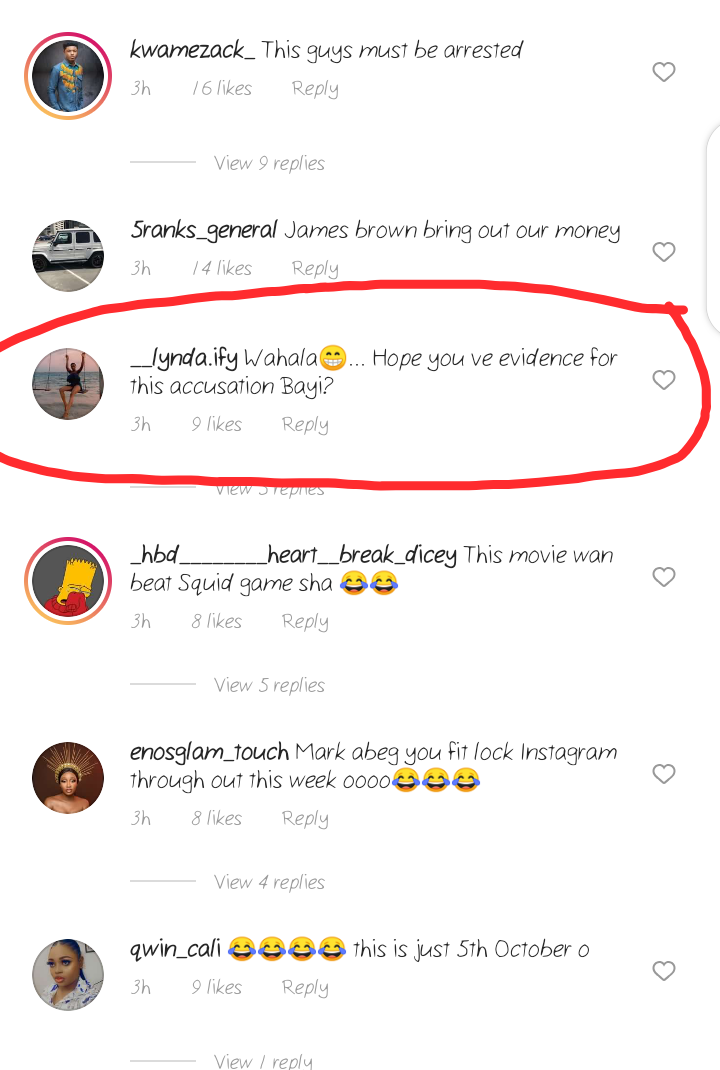 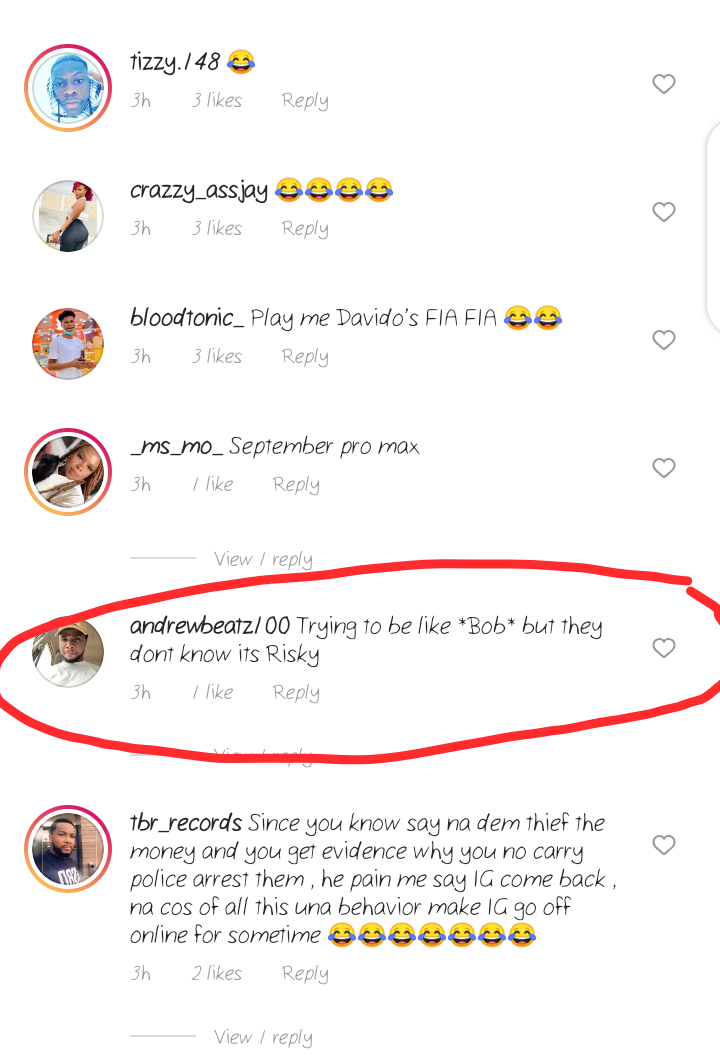 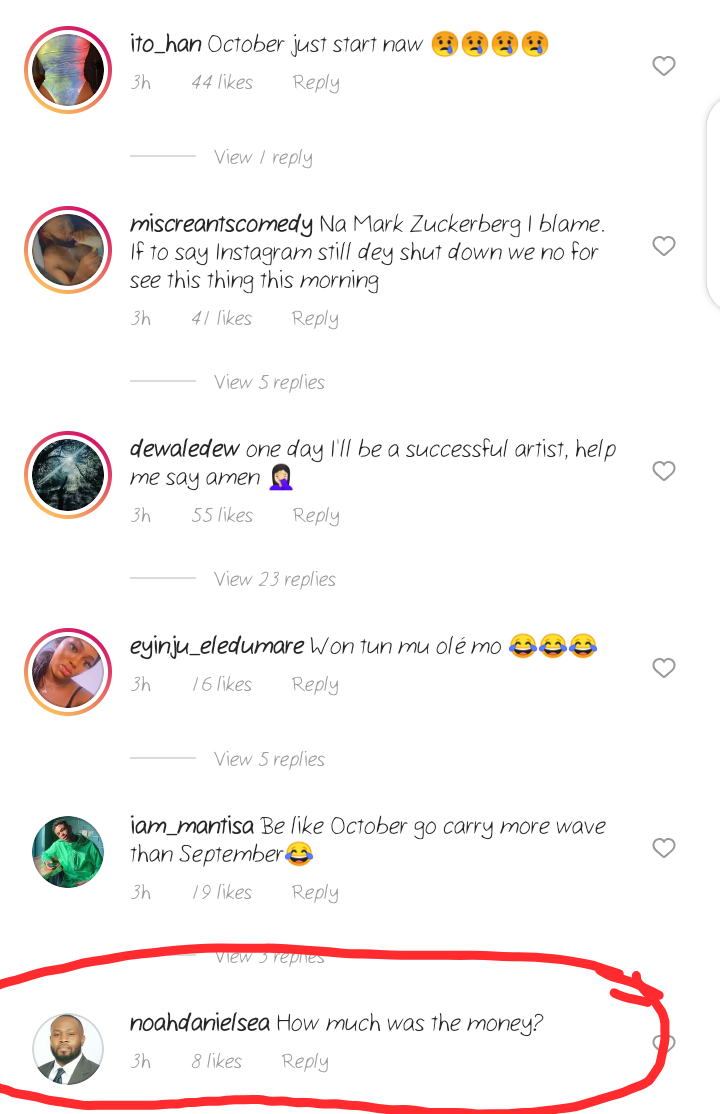 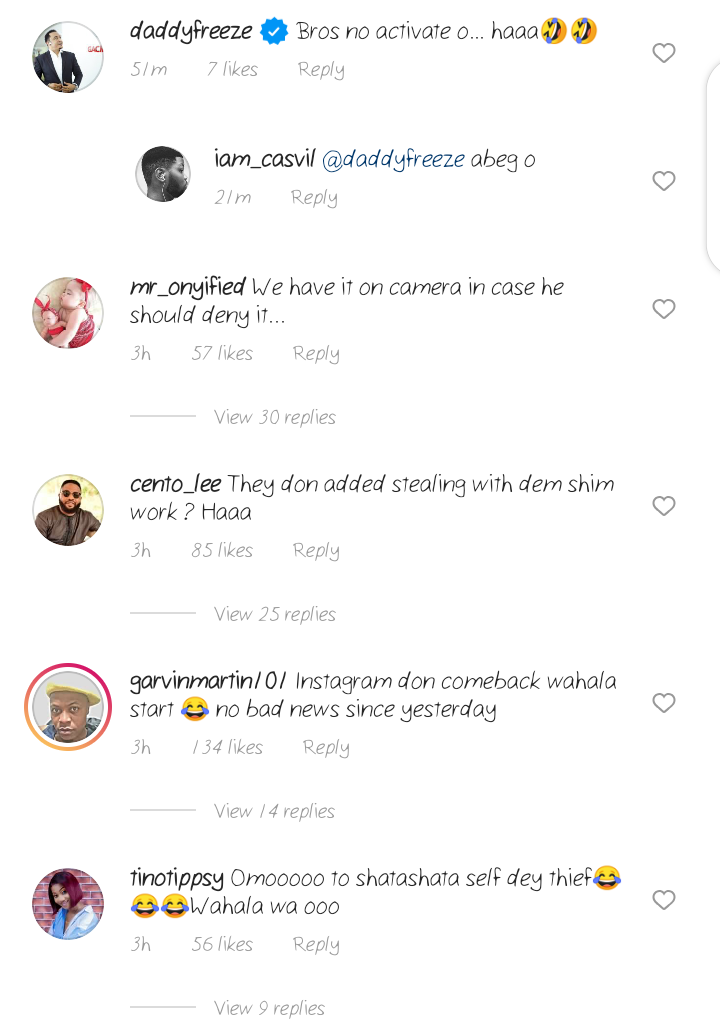 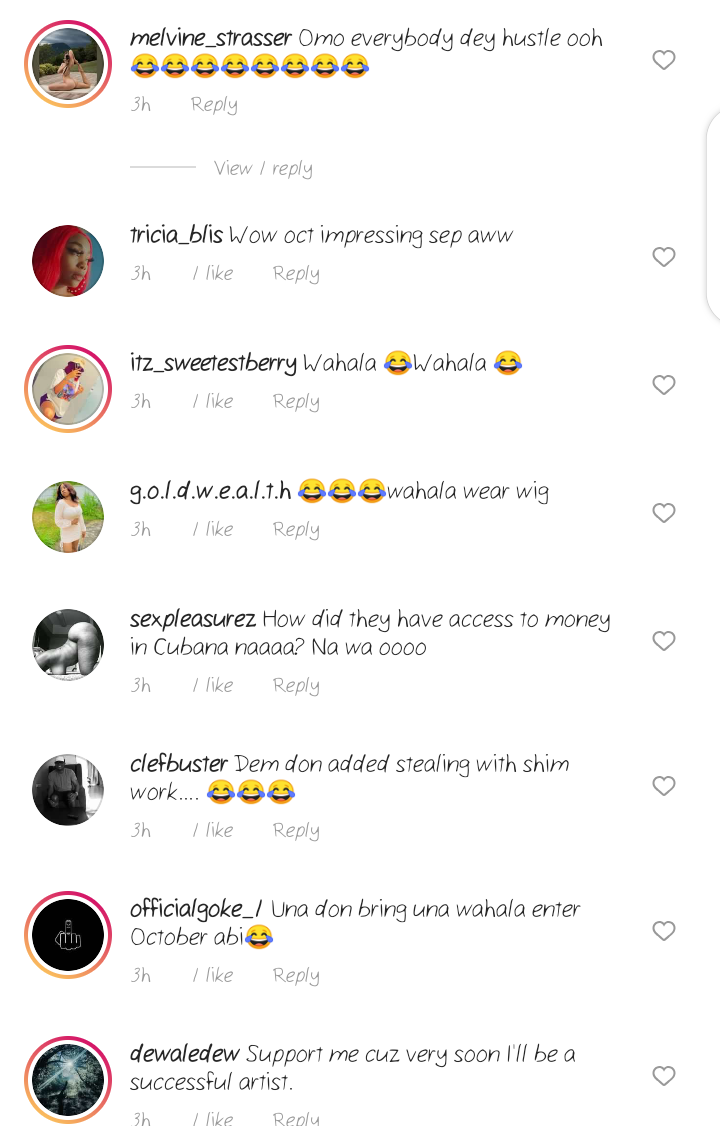 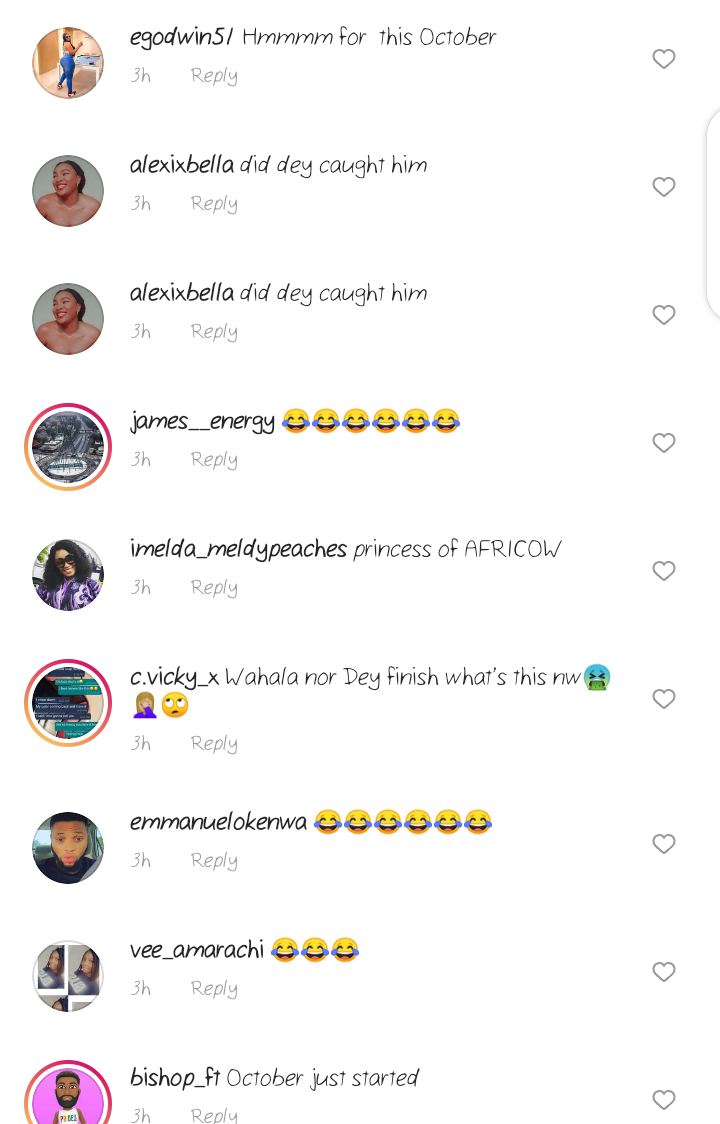 James Obialor, popularly known as James Brown, is a controversial internet personality, dancer, Crossdresser, drag queen and brand influencer, who attained stardom after he used the phrase "they did not caught me" during his arrest in 2018. Currently, he goes by his nickname known as "Princess of Africa". What is your take on this man's allegation of James brown stealing money from a lady in Cubana club, last night?

Content created and supplied by: Designated_writer (via Opera News )