The 1984 kidnap of Umaru Dikko was foiled by a young British customs officer, Charles David Morrow. He was commended for actions that day by the head of UK Customs, who described the incident as a "very tricky situation". 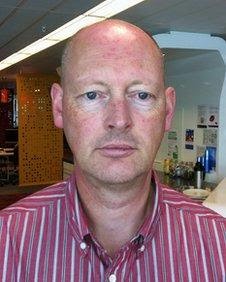 Dikko had been minister for transport in the government of Shehu Shagari until it was overthrown by the military at the end of 1983. A military coup on 31 December 1983, overthrew the government of Shagari. Dikko fled into exile in London as well as a few other ministers and party officials of the National Party of Nigeria.

The kidnap, which took place on July 5, 1984, happened as Dikko walked out of his flat in Bayswater, London. He was immediately grabbed by two men and bundled into the back of a van. 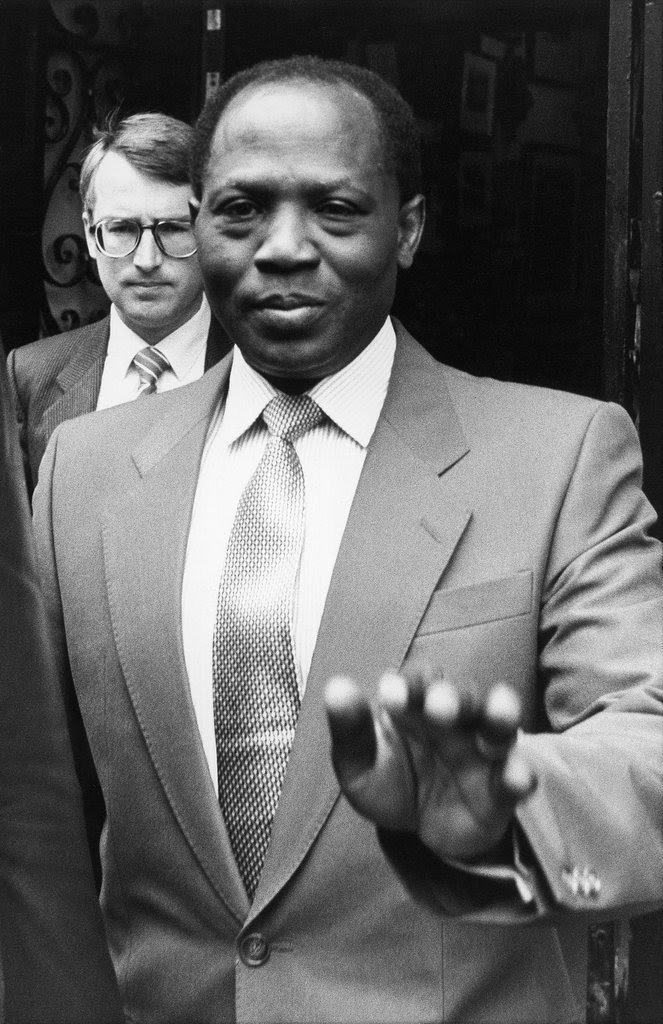 The new military regime accused him of large-scale corruption while in office, in particular of embezzling millions of dollars from the nation's oil revenues. Dikko, who had fled Nigeria after a military coup, was accused of stealing $1bn (£625m) of government money.