A middle-aged man identified as Paul Robson had allegedly hacked his 47-year-old girlfriend to death after he discovered that she had an affair with a 15-year-old boy. Linda Ikeji Blog reported that Robson armed himself with two bottles of ammonia then stabbed and slashed his former girlfriend and her teenage lover with a kitchen knife, scissors and a meat cleaver and then squirted them with ammonia.

It was gathered that Paul covered a distance of over 150 miles from Glasgow to Northumberland to murder his girlfriend after he discovered her love affair with the young boy. He was later arrested by U.S police after the deceased family complained about the murder. Prosecutors have alleged that Paul had initially requested a sum of 35,000 Euro from the deceased and promised to ruin her if she did not give him the money.

She however gave him a thousand pound to satisfy his demand but the suspect went on to kill her. The teenage boy too was assaulted by Paul because according to him, he was together with the deceased when the suspect entered her house with scissors in his hand. He stabbed the boy on his shoulder before stabbing his girlfriend at multiple places on her body. Both of them were rushed to a nearby hospital but doctors were unable to save her life. 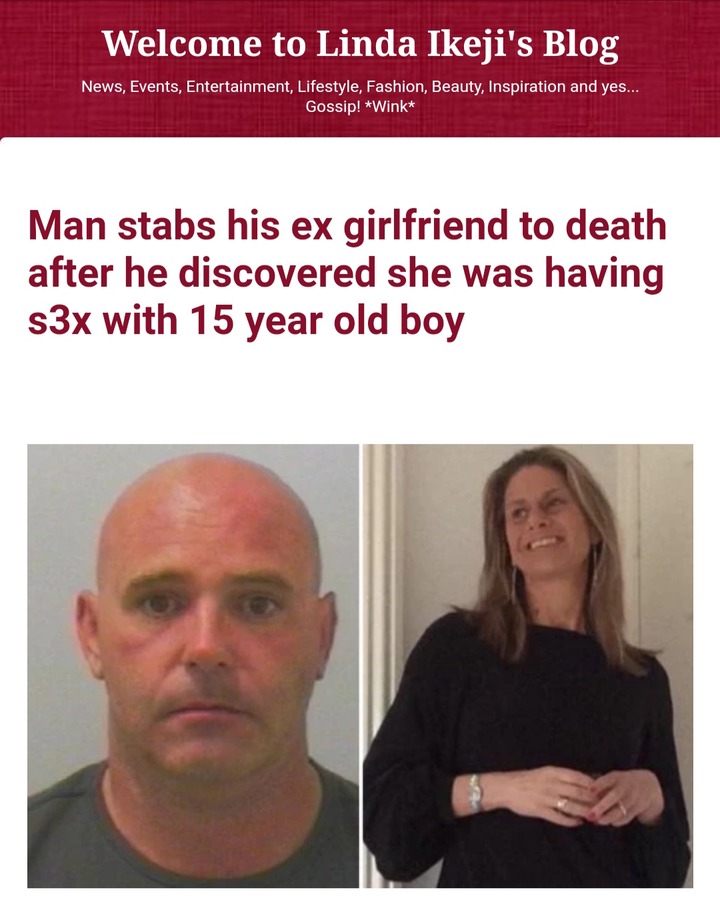 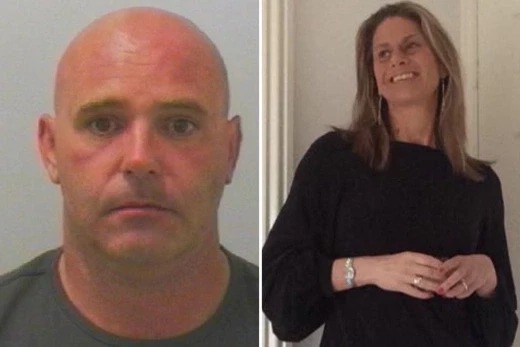 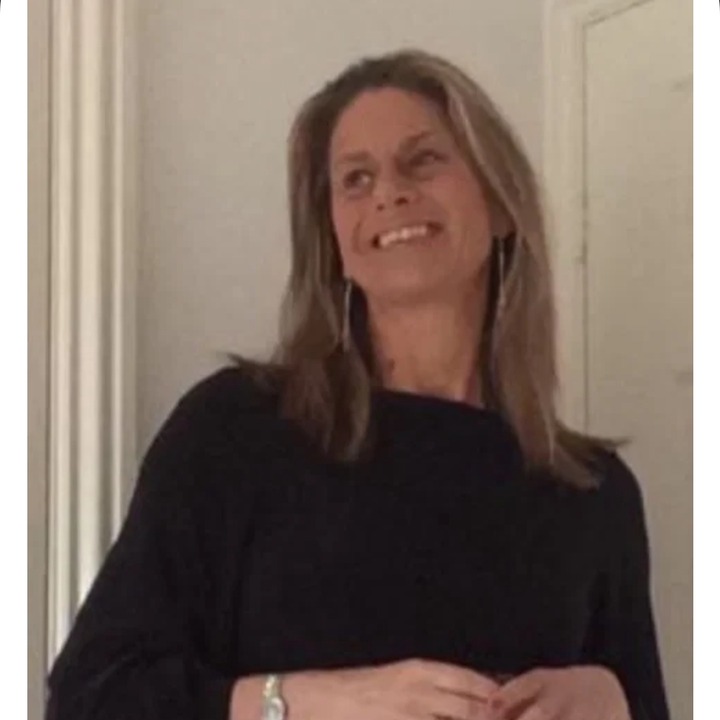