I went to Saudi Arabia for greener pasture, but I came back with two kids and empty-handed- Lady says

By Messymellycara (self media writer) | 26 days ago

Merab Wanjiku abandoned her marriage and went to Saudi Arabia for green pasture but she returned back with two kids and with nothing.

In order to escape her abusive marriage, Merab fled to Saudi Arabia, where she stayed for over three years before returning back empty-handed. 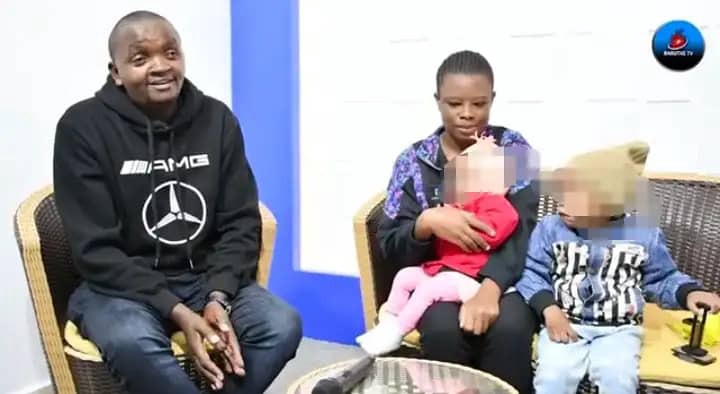 In the words of Merab, she was rejected by her parents when she was a child, and she was often asked to return to her husband after being abused by him, leaving her angry and discouraged.

She left her husband and three children behind and moved to Saudi Arabia in the hopes of aiding her children, but she returned even more frustrated. After a year, she fled her employer's home and began living with other Kenyans in the neighborhood. 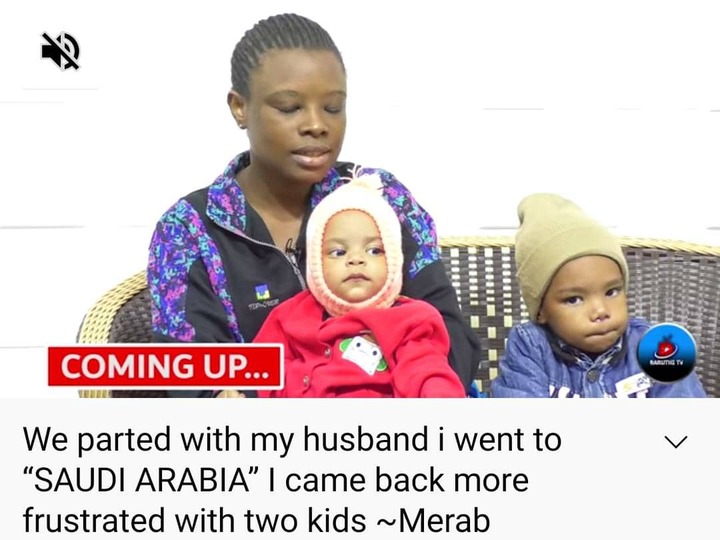 The Kenyan who took her in robbed her of everything she owned, leaving her penniless. As a result, she joined a bad crowd of girls, where she met a Sudanese man, fell in love with him, and became pregnant with their fourth child.

Her child's father left her and returned to his native land, abandoning her and her child. After another two years, she met a new partner who dumped her, and she found herself once again expecting her fifth child. 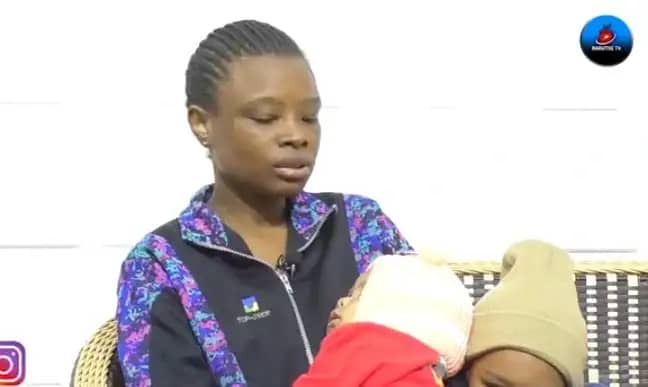 After she was unable to support her family in the United States, Merab decided to return to Kenya. She has five beautiful children, but she has nothing to give them. She's currently on the streets and is reliant on her pal for financial support. 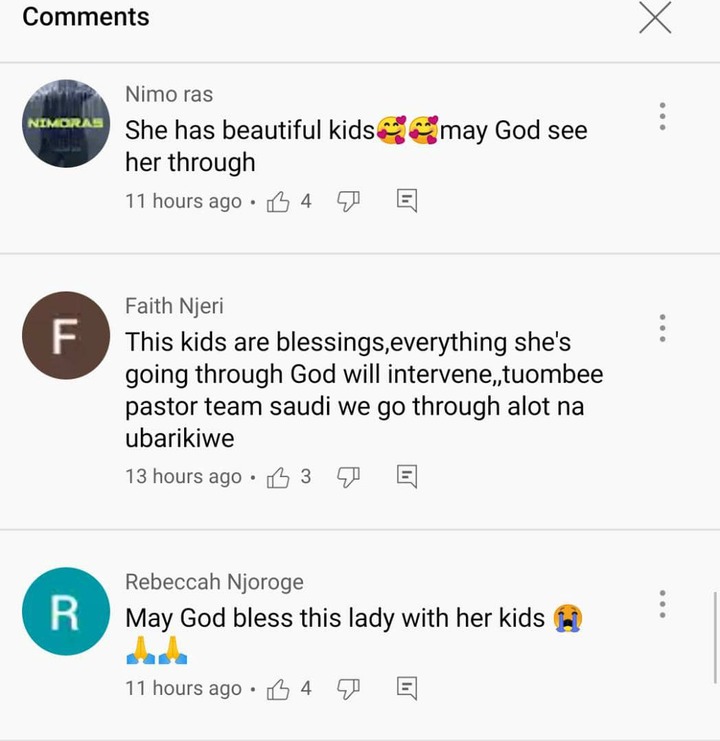 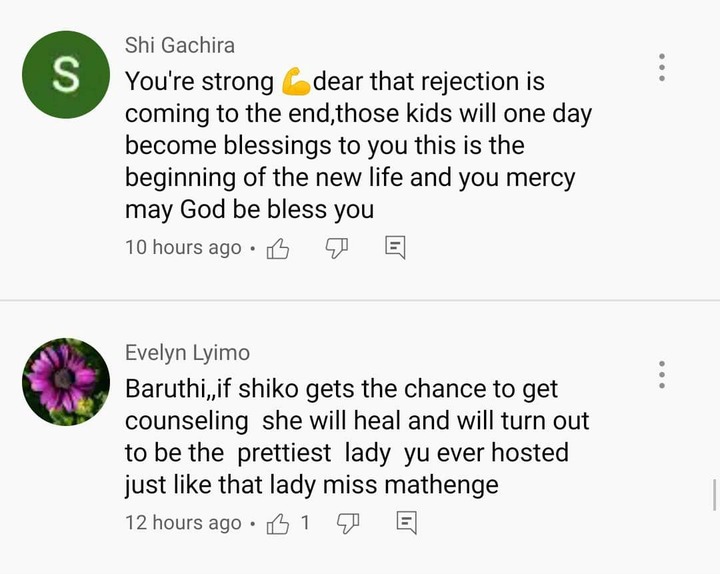 She now regrets going to Saudi Arabia since, after spending so much time there, she has just two children, one from each of two different husbands.

2 issues that can be addressed if Senator Shehu Sani's idea on power rotation can be adopted.