By Miracleikwor (self media writer) | 10 days ago

Many people have been in prison for a very long time. Some of them are very old, while some are young, but they still have many years to serve in prison. Prison isn't a place anyone should think of staying. This story is related to a 100 years old man who was known as the oldest man to be kept in prison in Nigeria.

Not only was he in prison, but he's 41 years old son was also in the same prison together with him. Both of them were arrested and sentenced to prison. This man known as Celestine Egbunche was held in Enugu Maximum Security Prison in Enugu state for conducting a murder. According to records, Celestine and his son organized a murder, they hired some people to kill a man over an alleged land dispute.

Both of them were arrested after the death of the man. They were arrested and locked behind bars for many years. Celestine was detained in prison until he turned 100 years in prison. His health started deteriorating, he wasn't able to walk properly, but his son was there for him. According to his son, he said he was the one responsible for bathing him, clothing him, feeding him, and taking care of him in the prison. 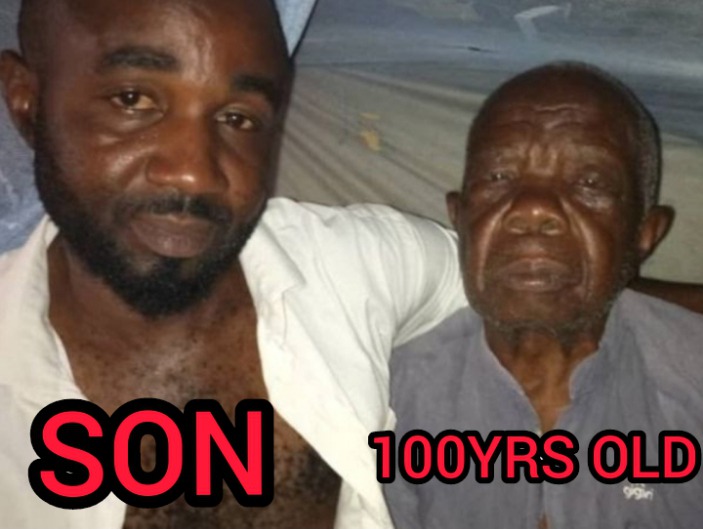 And it was reported that he and his son were detained in the year 2000 after the murder incident. But a year after his release, he peacefully gave up the ghost in his house. According to reports, Celestine Egbunche was the oldest man in Nigeria to be in prison. What do you think about this story? Please like, share, and follow me up.