By Osfem (self meida writer) | 4 days

Following various posts on the social media which informed residents of Lagos State to stay at home on Saturday, June 12, the state police command on Friday, June 11, urged residents to ignore those posts and go about their lawful businesses.

There have been apprehension in many parts of Lagos State with some residents saying they have received orders from some people in the state to stay at home on Saturday as it was gathered that some people are planning to hold protests to mark the Democracy Day, now celebrated every June 12.

However, the state police command disclosed on Friday that it was not aware of any planned protest in the state, assuring residents that they are safe and they should go about their normal businesses as no one has ordered them to stay at home. 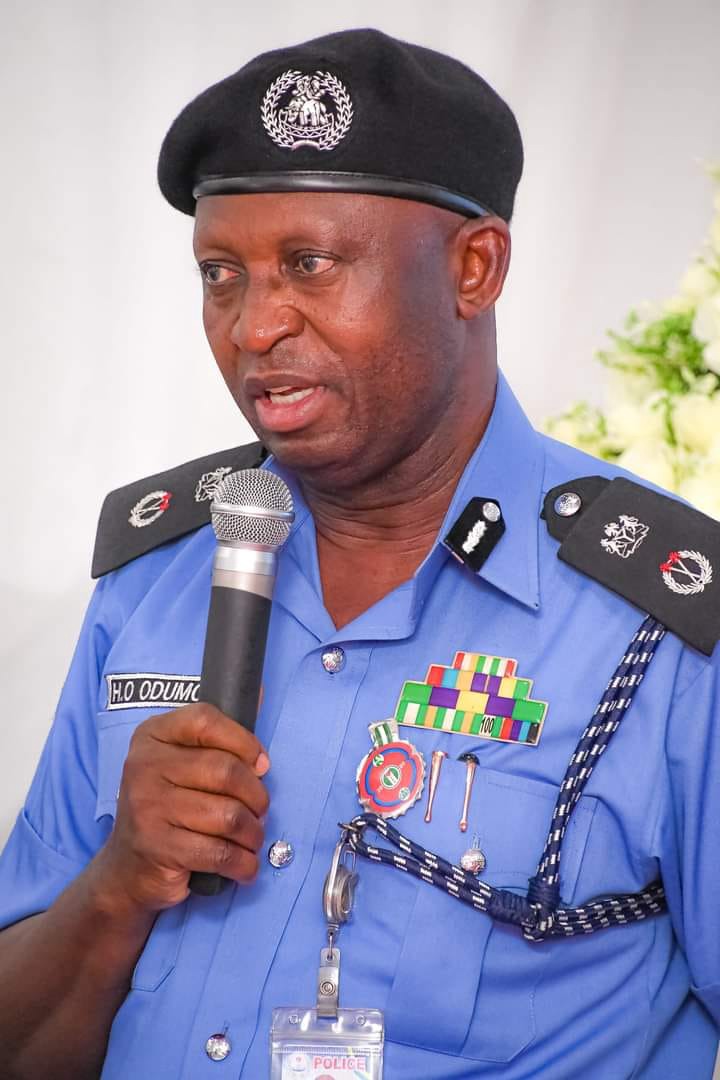 According to a statement issued by the state police command through its Public Relations Officer, Muyiwa Adejobi, on the website of the command, the police in the state and other security agencies have made necessary arrangements to maintain law and order across the state.

It therefore urged the residents to disregard any stay-at-home order being circulated on social media and go about their lawful businesses.

According to the statement: "The Lagos State Police Command wishes to state clearly that it is not aware of any planned protest in Lagos State to commemorate the 2021 Democracy Day on Saturday, 12th June, 2021.

"In this regard, the Commissioner of Police, Lagos State, Mr Hakeem Odumosu, therefore appeals to members of the public to disregard any stay-at-home order called by certain groups which is being circulated in the social media.

"They should go about their lawful businesses as the police and other security agencies have made necessary arrangements to maintain law and order across the state.

"While assuring the general public of adequate security of lives and property in Lagos State, the Commissioner of Police reiterated that police personnel in the command will discharge their duties within the ambit of the law."

Alleged Molestation: Baba Ijesha To Be Arraigned In Court Today

Mothers, Here Are Some Native Hairstyles You Can Rock To Your Next Village Meeting

The 2021/22 Premier League fixtures has been released. Check it the fixtures of Matchweek 1 to 3

Today's Headlines: How I Plan To Defeat Insurgency As COAS - Yahaya, CBN To Print Gambian Currency