The Indigenous People of Biafra (IPOB), under the authority of Nnamdi Kanu, described the recent onslaught on residents of Ebonyi by killer herdsmen as being caused by the misconduct of the youths. 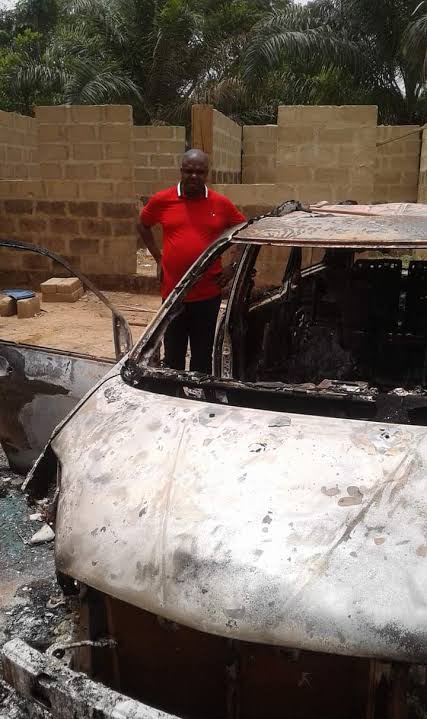 You may recall that it's reported that killer herdsmen, who invaded both Obegu and Egedegede communities within Ishielu Local Government Area in Ebonyi State, killed many of the residents. 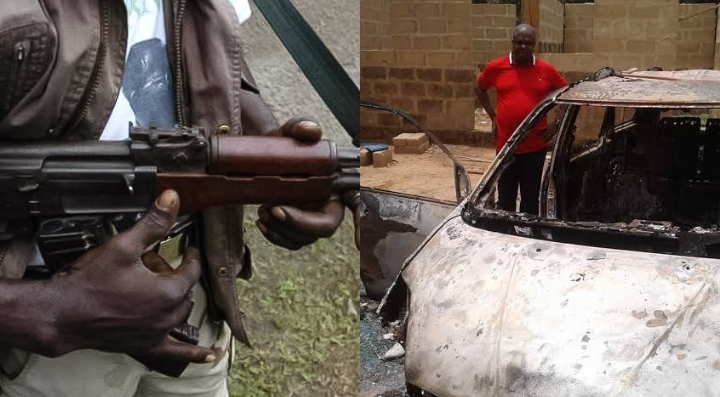 He added that the Eastern Security Network operatives were trying to avoid any unnecessary confrontation with the Ishielu youths, and as such, their men were ordered to withdraw.

The embittered Chinasa Nworu expressed his discontentment over the attitude of some youths and clans within Igboland who at the detriment of their people still align themselves with Governors.

The aforementioned disclosure was made by Chinasa Nworu through his official Facebook page today. 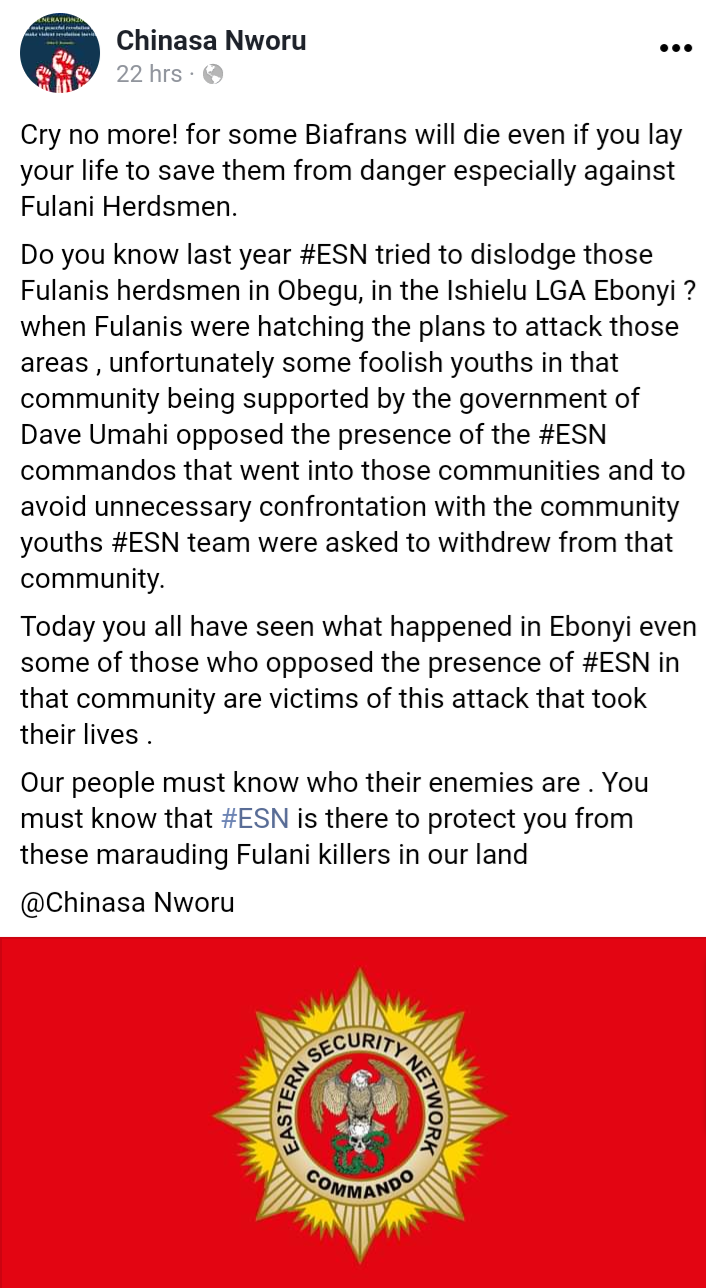 His statement on Facebook read, "Cry no more! For some Biafrans will die even if you lay your life to save them from danger, especially against Fulani Herdsmen.

"Do you know last year #ESN tried to dislodge those Fulanis herdsmen in Obegu, in the Ishielu LGA Ebonyi? When Fulanis were hatching the plans to attack those areas, unfortunately some foolish youths in that community being supported by the government of Dave Umahi opposed the presence of the #ESN commandos that went into those communities and to avoid unnecessary confrontation with the community youths #ESN team were asked to withdrew from that community.

"Today you all have seen what happened in Ebonyi even some of those who opposed the presence of #ESN in that community are victims of this attack that took their lives.

"Our people must know who their enemies are. You must know that #ESN is there to protect you from these marauding Fulani killers in our land.

Do you agree with this statement by IPOB on why Ebonyi State was attacked by killer herdsmen?