By MayorHenry (self media writer) | 9 months ago

The Zamfara State Police Command has confirmed the killing of a police inspector, two other persons in the State’s College of Agriculture Bakura in the Bakura Local Government Area of the state. 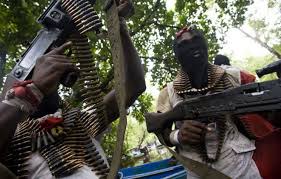 This is contained in a statement issued in Gusau on Monday by the Command’s Public Relations Officer, SP Muhammad Shehu who also confirmed that 15 students and four staff of the college were kidnapped.

Aliyu said the attackers, who came “in large numbers” on motorcycles, stormed the school around 10:00 p.m. on Sunday, shot the policeman and the two security guards dead, before moving into the hostel and staff quarters to abduct the victims. 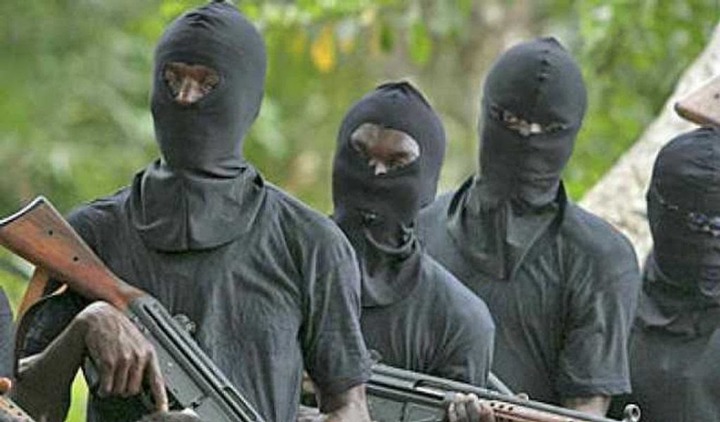 Unfortunately, a police inspector and two other civilian guards lost their lives while 15 students and four staff were abducted by the bandits.

“The police operatives while on extensive bush combing at the surrounding areas rescued three staff who will be debriefed and medically examine before being reunited with their families,” he said.

He said: “Two staff and one student escaped from the bandits after they kidnapped them and returned to the school early this morning.

“As I am talking to you now, we have formally discovered that the bandits have kidnapped 15 students all of them male, three women, and one person who are also our staff, and killed two of our security watchmen.

Three people who were among those abducted by bandits on Sunday, after they launched an attack on the Zamfara College of Agriculture and Animal Science Bakura, have escaped from their kidnappers’ den and returned to the college.

The development was disclosed by the Deputy Provost of the College, Ali Atiku while speaking to newsmen in the state on Monday.

According to Atiku, two staff and a student escaped from the kidnappers’ den and returned to the school in the early hours of Monday morning.