3 Actions The Govt. Took After a Girl Was Mercilessly beaten For Taking Alcohol, That is Commendable

By CHRISTIANFORUM (self media writer) | 8 days ago

A disturbing video which went viral online has really drawn a lot of attention. Many Nigerians, including top celebrities, were so angry about the video and many ordered that those who are involved in this act should be punished.

The girl was not the only one who got beaten. Some boys were also victims of this. 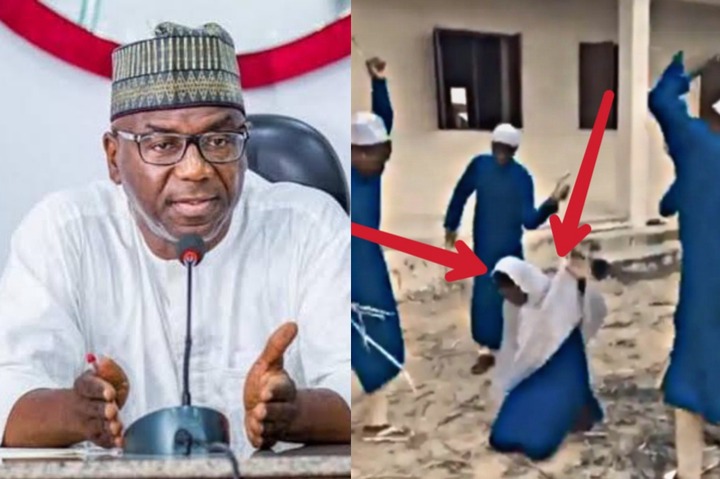 Shortly after the video went viral, some Muslims have visited the Islamic school where this incident happened. Below are some pictures showing some Muslims who visited this school: 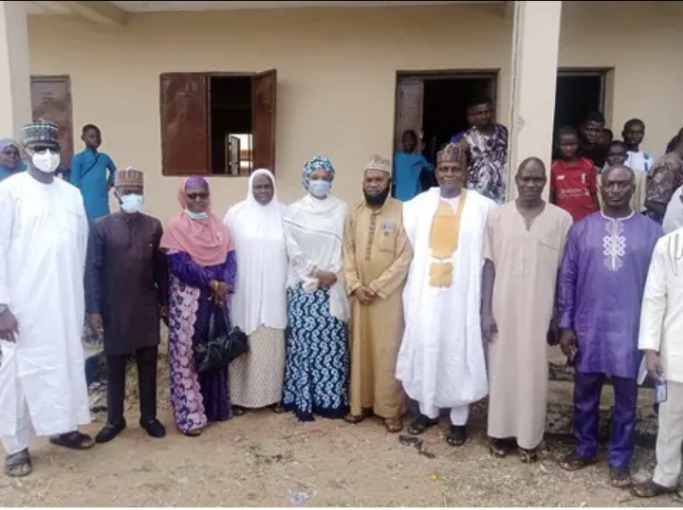 These Muslims were sent by the state government. Those sent include Mrs Kawu; The special assistant to the governor on Islam religion, Alhaji Danmaigoro etc.

The government made three decisions after the visit of this muslims that all Nigerians should commend. Below are these two decisions:

The suspension of the Arabic school head: It has been reported that the school head, who gave the order for the beating of these Arabic students, has been suspended. 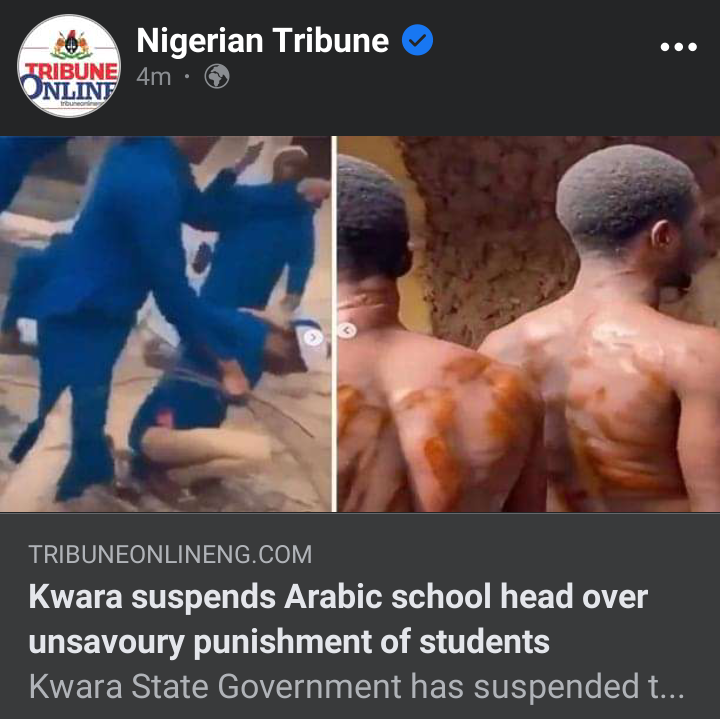 Order for investigations: This is another action that is commendable. It was reported that the government has set up a committee which includes too Muslim scholars, leaders and government officials to look deeply into this issue.

The government has asked that all should remain calm as the committee investigate this issue and being back their report.

The investigation will definitely provide facts on this issue and this will lead to the punishment of those who is found guilty.

Taking care of the victims: The victims have been taken to a public hospital, where proper medical treatment will be given to them.

The government has also commended the Muslim community for their support given to the team.

As a reader, what do you have to say about this? Do you think the head of the Arabic school should be punished?