By Everydaypsychology | self meida writer
Published 20 days ago - 0 views 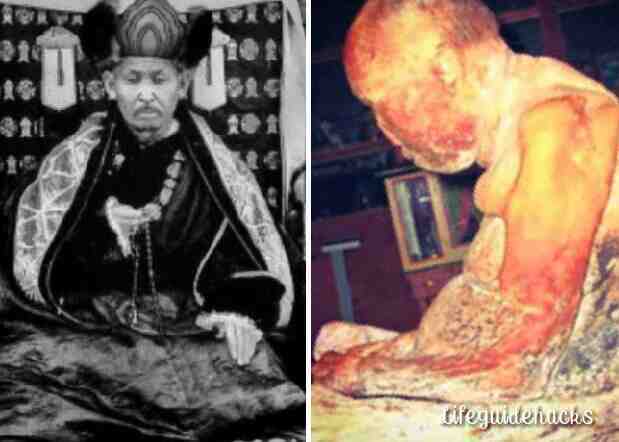 Is it possible for someone to cheat on death? Well, this is a story of a Russian Buddhist, read to the end. 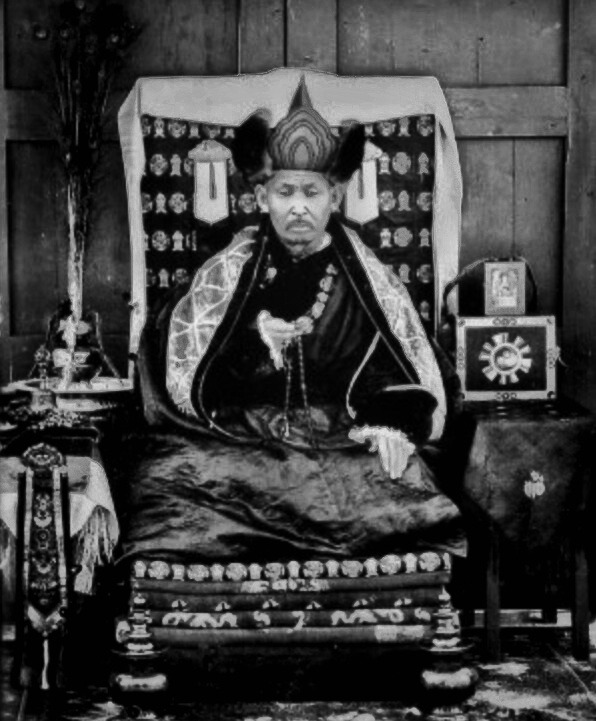 Then, over his years being a Buddhist, an incredible thing happened, which Dashi-Dorzho Itigilov sat in the lotus posture, gathered his disciples and gave them an instruction to visit him later after 75 years, then he asked his disciples to recite a special prayer of death but, due to the confusion between his disciples, they fear to utter the prayer in front of their living teacher.

But, Itigilov began to recite the prayer on his own and gradually his disciples joined him being the leader. However, according to Buddhist teachings, being in a state of meditation, Dashi-Dorzho Itigilov achieves a state of the Nirvana in Buddha (an enlightened state to end unhappiness and suffering in one's life).

However, after some years scientists discovered his body and conducted some experiment on Dashi-Dorzho body, which shows that his body has no sign of rottenness, and disgusting smell and his cells does not seems to have been dead either the weight of his body would have changed if he is dead, but scientists came up with several explanations about him. But in January 2005, all medical experiment and biological studies of Dashi-Dorzho Itigilov's body have been suspended by the division of the present leader of the Buddhist. 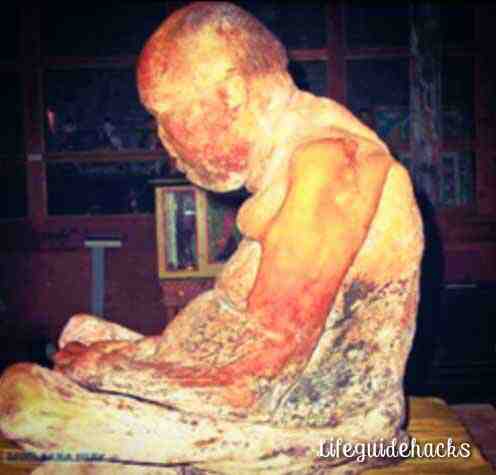 Obviously, after a lot of research and questions about Dashi-Dorzho, it's known that Dashi-Dorzho is also not the only Buddhist wi plunged into a deep meditation as in 2015 scientist discovered another mummified month in Magnolia, but it is claimed that the monk is still alive, but sitting in a lotus posture, that he is just meditation and he remains alive.

The identity of the monk remains unclear to everyone but some believe that he might be a teacher to Dashi-Dorzho Itigilov.

Thus, this is proof that there is a lot of this to be known in this world. But what do you think about the death of the famous Russian Buddhist?

Also read: Unbelievable Things Women Do That Will Leave You Dismay

college of education in nigeria good night quotes isyaku rabiu meaning of asuu old nigerian national anthem
Opera News is a free to use platform and the views and opinions expressed herein are solely those of the author and do not represent, reflect or express the views of Opera News. Any/all written content and images displayed are provided by the blogger/author, appear herein as submitted by the blogger/author and are unedited by Opera News. Opera News does not consent to nor does it condone the posting of any content that violates the rights (including the copyrights) of any third party, nor content that may malign, inter alia, any religion, ethnic group, organization, gender, company, or individual. Opera News furthermore does not condone the use of our platform for the purposes encouraging/endorsing hate speech, violation of human rights and/or utterances of a defamatory nature. If the content contained herein violates any of your rights, including those of copyright, and/or violates any the above mentioned factors, you are requested to immediately notify us using via the following email address operanews-external(at)opera.com and/or report the article using the available reporting functionality built into our Platform 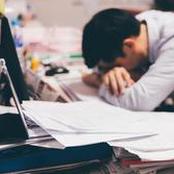 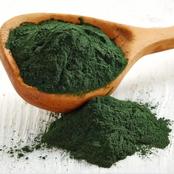 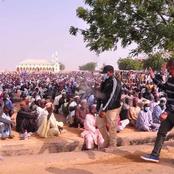 Do you know that hot pineapple water can save you a lifetime? See details. 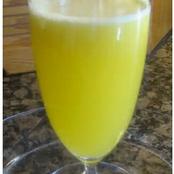 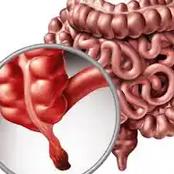 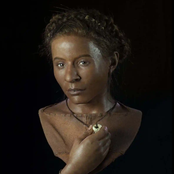 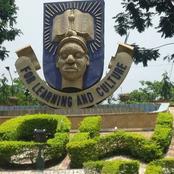 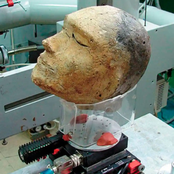 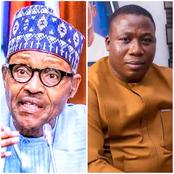 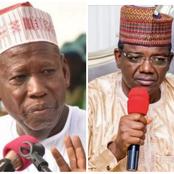