Meet The Brave Rebecca Lolosi, The Founder Of Umoja Village Where No Men Are Allowed (Photos)

By DarkHorse02 (self meida writer) | 1 months

The rise in cases of sexual abuse and domestic violence around the world has called for drastic measures to be put in place. The patriarchal system adopted in most developing and developed nations need to get abolished as it has done more harm than good to the women populace. 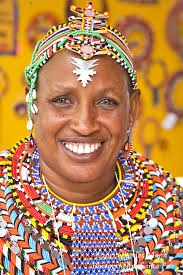 In celebration of today's women's day, one woman that stands out is Rebecca Lolosi, the founder of Umoja village, located in Northern Kenya, where men are not allowed. 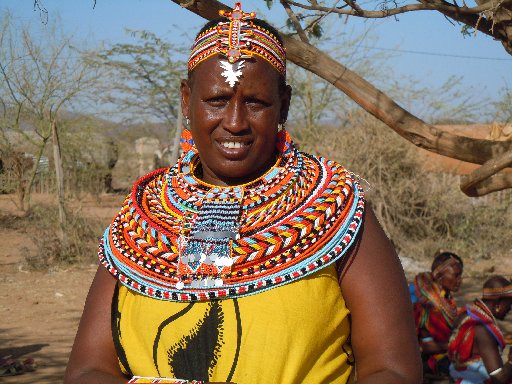 It takes a survivor to do what she did, standing up for the rights of women who got subjected to sexual abuse, domestic violence and creating a safe place where they could co-exist happily and peacefully without interference or influence from the men. 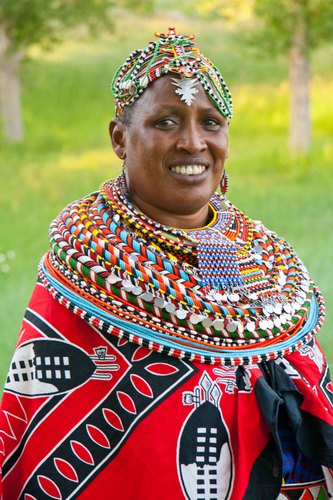 Rebecca Lolosi was a victim of domestic violence, forced into marriage at the age of 18. She described herself as a women's rights advocate, and seeing the Samburu women suffer injustice from men was what she needed to address. 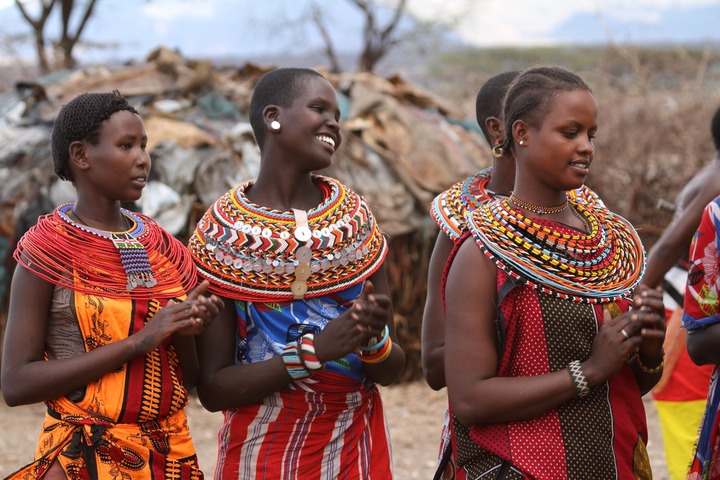 The old tradition of women molestation and maltreatment came to an end when Rebecca Lolosi seized the mantle of leadership and gave her fellow Samburu women hope of financial freedom and a livable home. 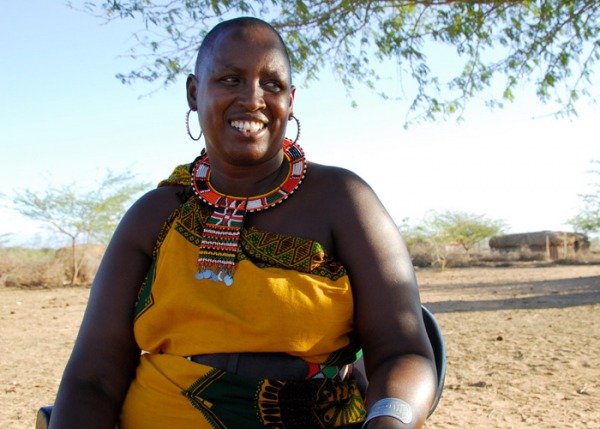 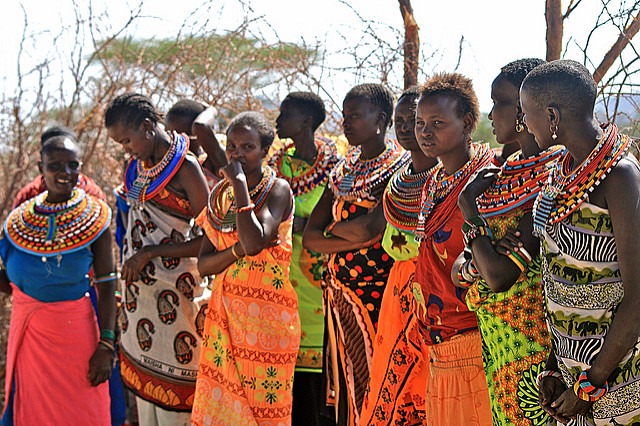 Behind every successful venture lies hidden challenges. Rebecca Lolosi and the Samburu women suffered in the hands of angry Samburu men who saw her advocacy as a stumbling block to their ridiculous traditions of genital mutilation, forced child marriage, sexual abuse, and domestic violence.

The Samburu men beat her and her fellow Samburu women mercilessly because they supported her cause and even stole their money. But today, Umoja village is the most successful matriarchies. 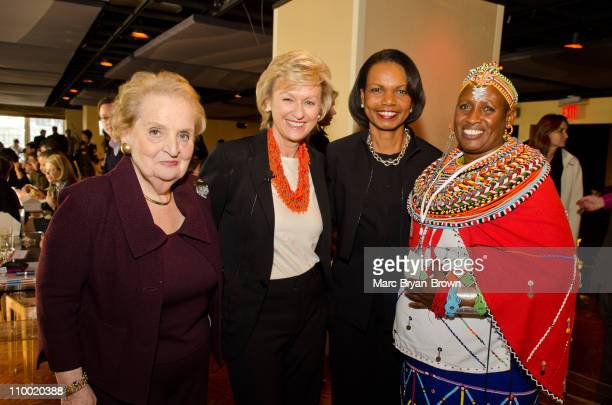 Rebecca Lolosi has proven that it is no longer a men's world, and women can take up administrative positions and be successful in a changing world.

What do you think of the brave and courageous Rebecca Lolosi?