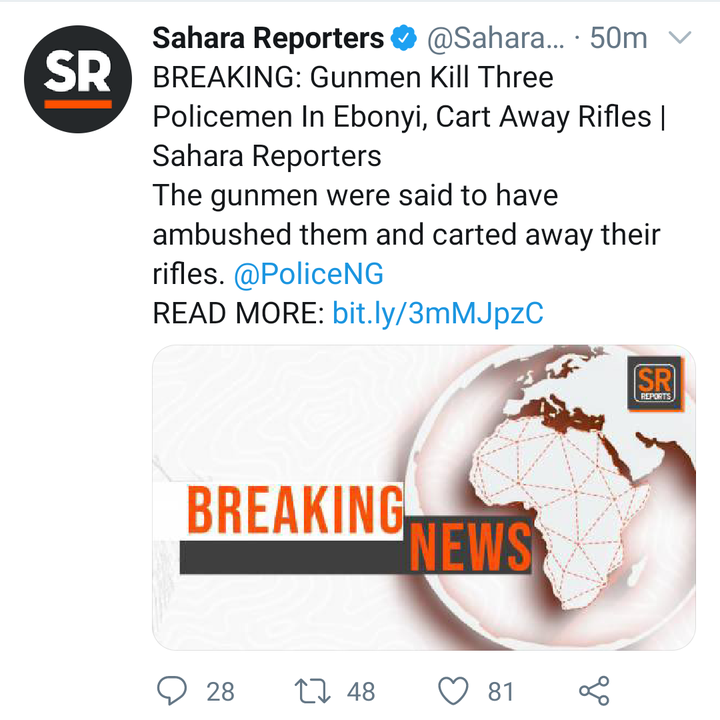 SaharaReporters gathered that the officers were killed on Wednesday night while on a stop and search operation along Onuebonyi/Nwezenyi Road.

The genmen were said to have ambushed them and carted away their riffles.

They were said to have operated with a bus with which they escaped the scene. 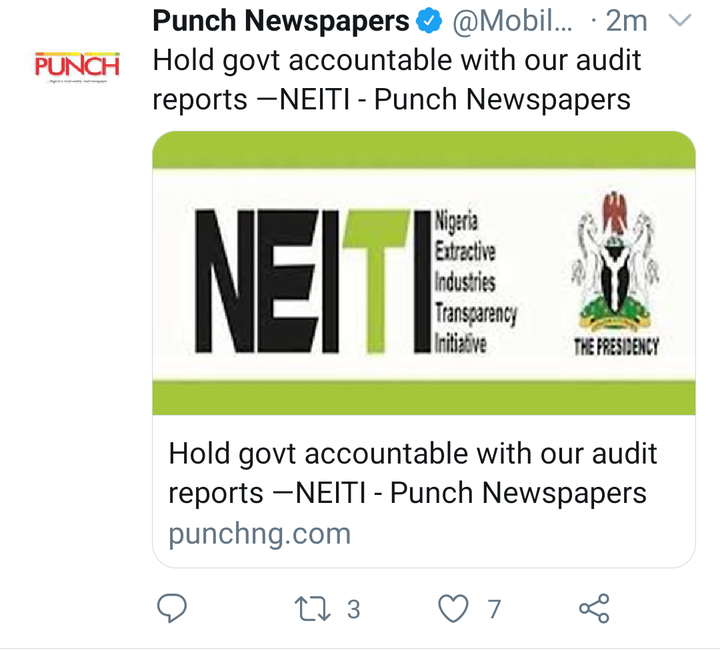 The Nigeria Extractive Industries Transparency Initiative on Wednesday charged Nigerians to use data contained in various NEITI audit reports to hold the government accountable to its citizens.

NEITI's Executive Secretary, Ogbonnaya Orji, gave the charge at the capacity building programme for the media in the Implementation of the Emerging Issue in the EITI/NEITI process in Nigeria.

He also charged the media to fully come on board and take up their expected roles in the EITI implementation process by engaging with NEITI reports. 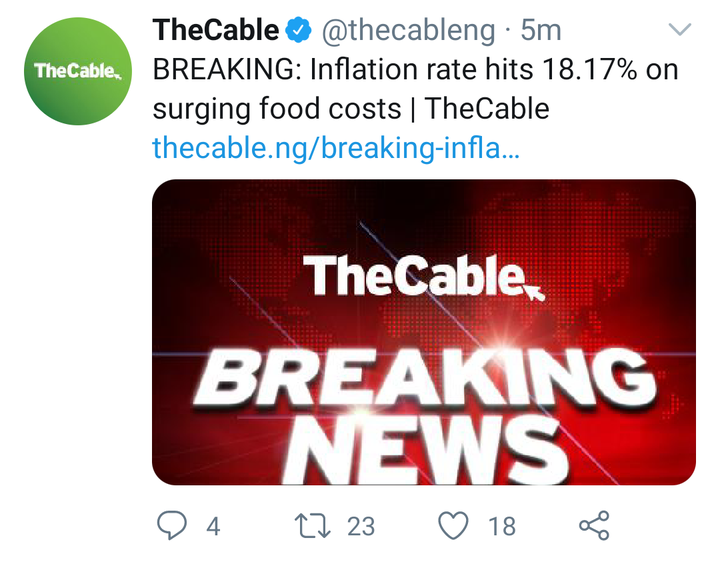 The consumer price index, which measures the rate of increase in the price of goods and services, increased to 18.17 percent in March from 17.33 in February.

This is according to the March 2021 consumer price index/inflation report release by the National Bureau of Statistics on Thursday. 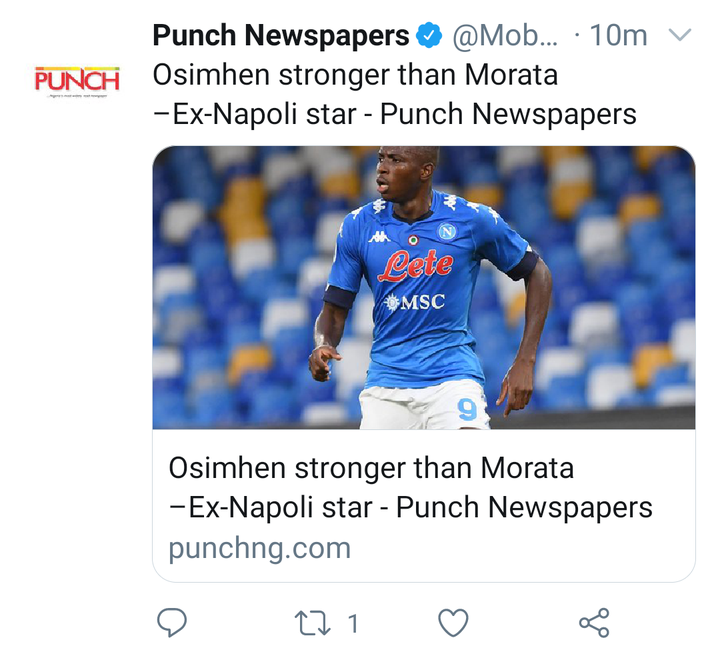 Former Napoli midfielder Salvatore Bagni has rated Nigerian striker Victor Osimhen stronger than Juventus forward Alvaro Morata. Bagni told areanapoli.it That considering the minutes that the Nigerian had played, it was glaring that he was much better than Morata.

The former Lille player joined Napoli in 2020, after some superb performances in Ligue 1. 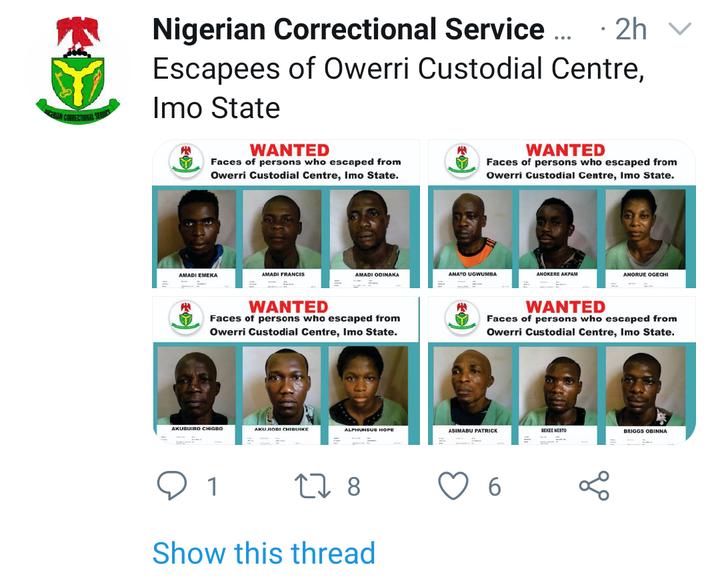 The Nigerian Correctional Service have released more photograph faces of inmates that escaped from Owerri prison.

Check out their pictures below. 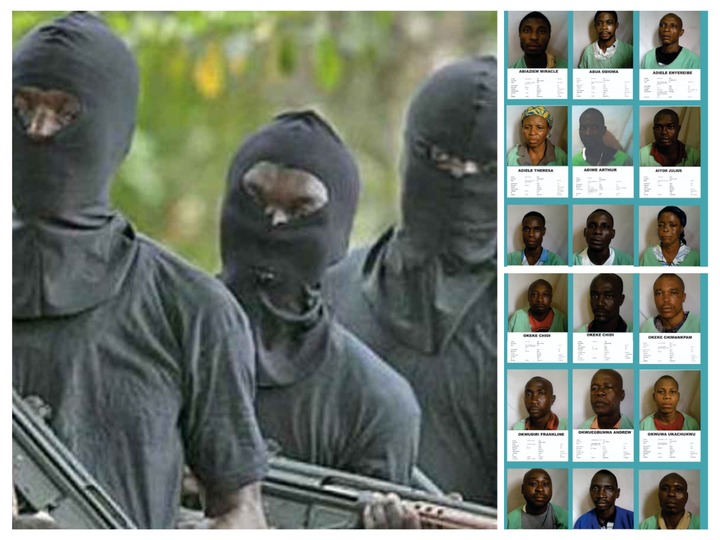 Opinion: Four Reasons Why The Love Of Money Is Considered The Root Of All Evil

Today's News: Igboho Reveals What He Plans To Do To Herdsmen, Mbaka Apologizes To Catholic Church

10 Beneficial Fruits to Eat During and After Cancer Treatment

How Gunmen Killed Two Policemen And Twelve Cows In Akwaibom