2 Suspected Killers of Senator Na'Allah's Son Arrested by The Police

By Omniscient (self media writer) | 4 months ago 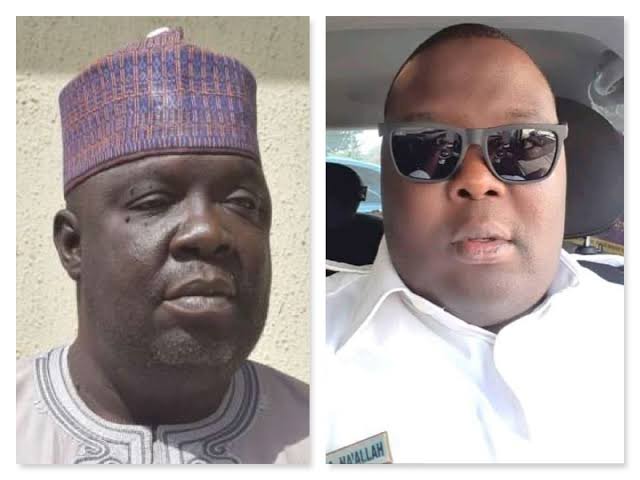 The Nigerian Police has arrested the suspected killers of Abdukareem Na'Allah, the eldest son of Senator Abubakar Na'Allah.

Abdukareem, a pilot, was killed in August at his home in Kaduna.

An aide to Senator Na'Allha in a statement last month, revealed that the killers strangled the 36 year old pilot to death after entering his house through the roof.

The Police also confirmed that the Younger Na'Allah was strangled to death.

It was reported that the assassins forcefully gained entrance into the house of the deceased at Umar Gwandu Road Malali, Kaduna during the night hours, choked him to death and made away with his Lexus SUV to an unknown destination.

The Kaduna State Police Command Officer reports that a third suspect is still at large. The other two are in police custody. 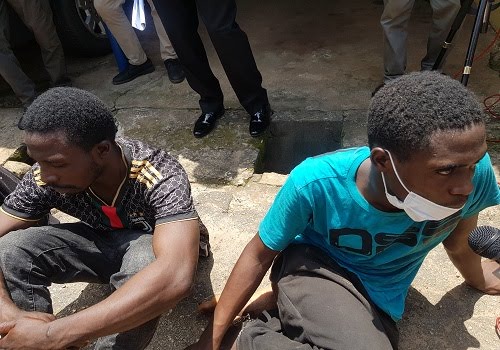 The two suspects paraded by the Kaduna Police Command were Bashir Muhammad 23 and Nasiru Salisu 27.

The third suspect Usman Dankano is still at large.