By Castro_cahn (self media writer) | 18 days ago At a very tender age when Hope was meant to be enjoying his childhood and playing from dawn to dusk, the young boy was faced with starvation and rejection. This little boy was cast out of society by his parents and family members who believed that he was a witch and wanted to get rid of him by all means. Weeks after the video of the young boy went viral, a Danish social Aid Worker Anja Ringgren Loven took interest in the matter and decided to deal directly with the situation. Ringgren swung into action along with her Nigerian partner, Udom.

The first week Hole arrived at the Land of Hope Orphanage Home in Uyo, no one believed that he would survive because of the severity of his case. According to Anja Ringgren, Hope was riddled with worms in his stomach and he had other severe health complications.

After Hope was treated, Anja Ringgren adopted him and continued to care for him and 76 other children who were labeled witches by their parents who could not afford to take care of their financial needs. 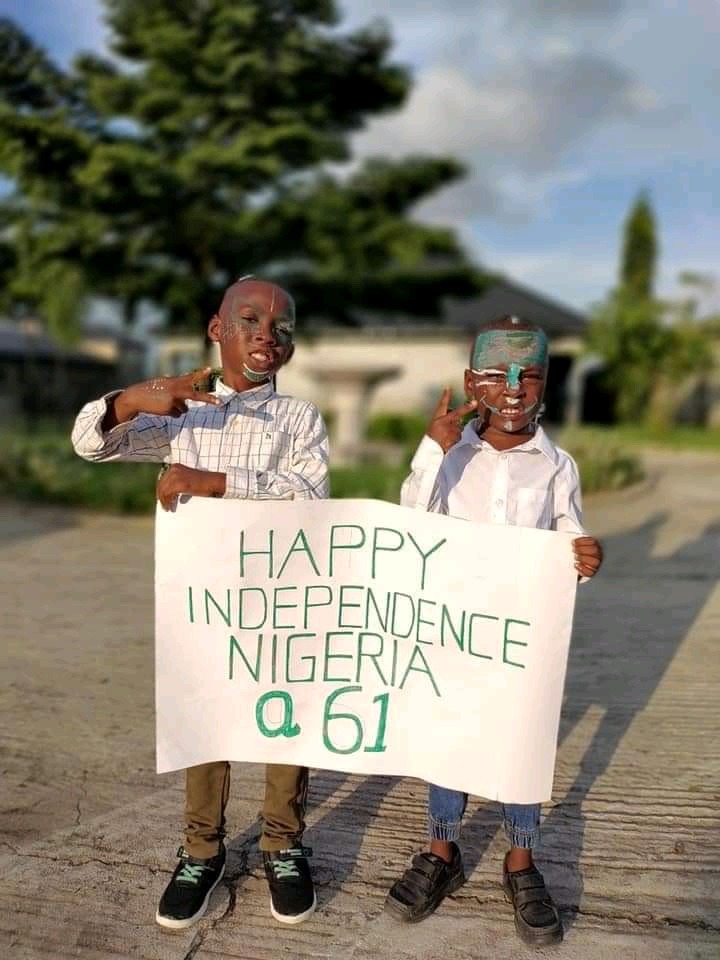 Although the story of Hope turned out positive because of a good Samaritan who volunteered to see him succeed, there are however some other children who are also suffering the same fate today but have no one to help them. These children end up being tortured or killed because of wrong superstitious beliefs.