By Obeyola (self media writer) | 9 months ago

Usman Alkali Baba, Inspector-General of Police, IGP, has issued query to former Deputy Commissioner of Police and Commander of the Intelligence Response Team, IRT, Abba Kyari, following the infractions suspected in his conversation with the self-acclaimed serial internet fraudster, Ramon Abbas, better known as Hushpuppi, who is currently held in the United States for a suspected fraud case. 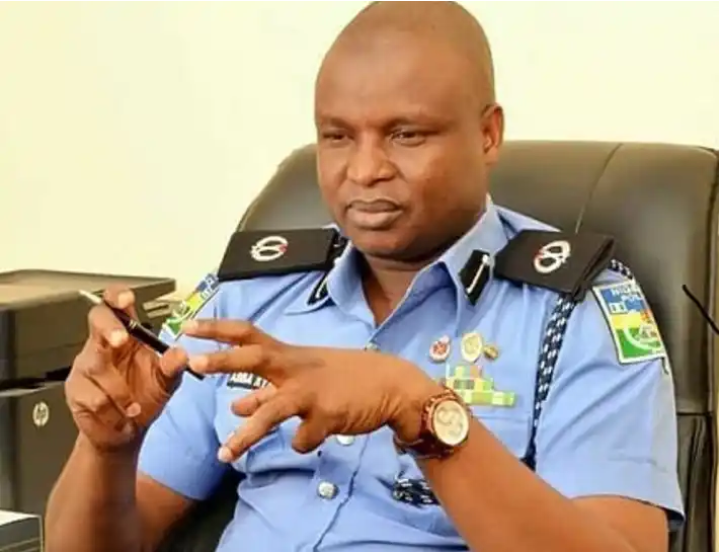 The IGP issued the query following the findings by the Special Investigation Panel, SIP, which probed the alleged involvement of the police chief in a fraud case after he was indicted by the United States Federal Bureau of Investigation, FBI.

A US court had indicted Abba Kyari for having links to Hushpuppi in a $1.1 million deal against a Qatari businessman.

Kyari was subsequently suspended by the Police Service Commission, PSC, based on the recommendation of the IGP.

It was gathered that the investigation panel led by Joseph Egbunike, in August, established that there was communication between Kyari and Hushpuppi. 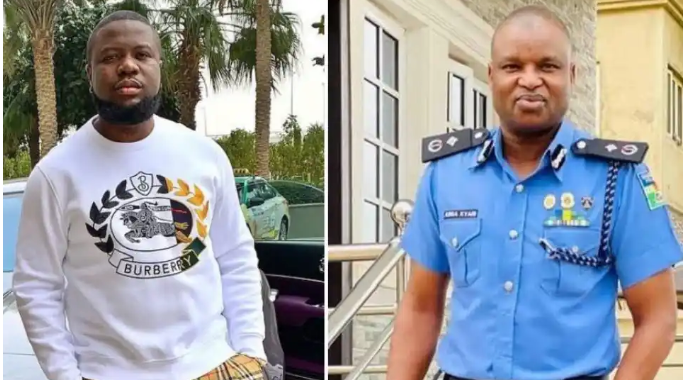 ''The IGP has issued a query to the suspended Abba Kyari based on the reports of the investigation panel. The panel established that there was communication between Kyari and Hushpuppi. In addition to this, infractions were also noticed on the part of the embattled police chief, which contravened the procedure of engagement of the force,'' a top security source said.

The source, however, said the panel did not approve the extradition of Kyari since the panel could not affirmed that the police chief perpetrated any crime in the United States.

''The panel could not establish that Kyari committed any crime in the United States to warrant his extradition. Kyari will be disciplined by the appropriate authorities in Nigeria. 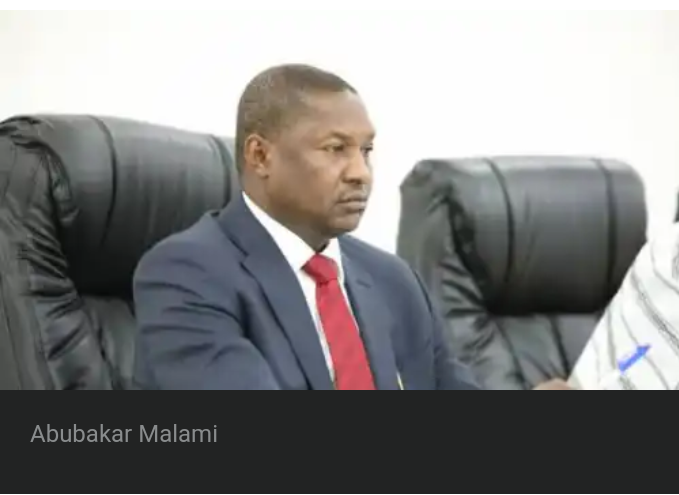 ''The Attorney-General of the Federation, Abubakar Malami, is to determine whether there is any premise to extradite the decorated police chief to the United States, which is unlikely to happen,'' the source explained.