By Obeyola (self media writer) | 6 months ago

An autopsy carried out on a teenage girl, who was killed by a stray bullet during the Yoruba Nation rally has been released. The autopsy report signed by Dr SS Soyemi, of the Lagos State University Teaching Hospital, Ikea, revealed that Jumoke's death was caused by ''Haemopericardium, a rupture of the heart and lungs and missile injury to the chest.''

Haemopericardium implies blood in the pericardial sac of the heart. It is clinically similar to a pericardial effusion, depending on the volume and rapidity with which it develops, may cause tamponade.

You would recall that protesters for the realisation of Yoruba Nation has on July 3, assembled at the Gani Fawehinmi Freedom Park at Ojota, despite the presence of armed security operatives at the rally venue. 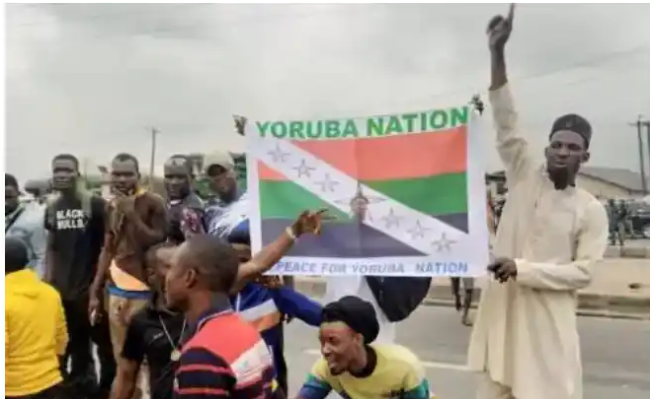 This came after Hakeem Odumosu, the Lagos State Commissioner of Police, had earlier warned that no rally or unlawful gathering is permitted in the state.

His order was however floated as protesters trooped out in their numbers, flaunting their banners and chanting solidarity songs to express their determination for the secession of Yoruba Nation from Nigeria.

This action forced the security operatives to fire teargas canisters and water cannons to break up the crowd.

However, the protesters were not deterred by this, as they returned to their meeting point and carried on from where they left off.

Subsequent action by the security men left protesters at the venue to scamper for safety, following gunshots sounding from different directions. 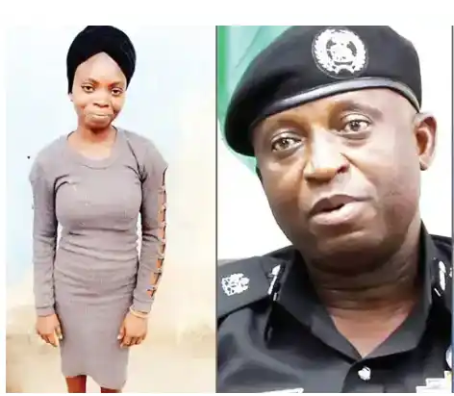 After tension at the venue had subsided, one Jumoke Oyeleke, understood to be displaying drinks at a shop close to the rally ground, was reportedly hit by a stray bullet when security operatives were attempting to disband protesters at the rally.