By draqqsoseeker | self meida writer
Published 1 months ago - 61104 views 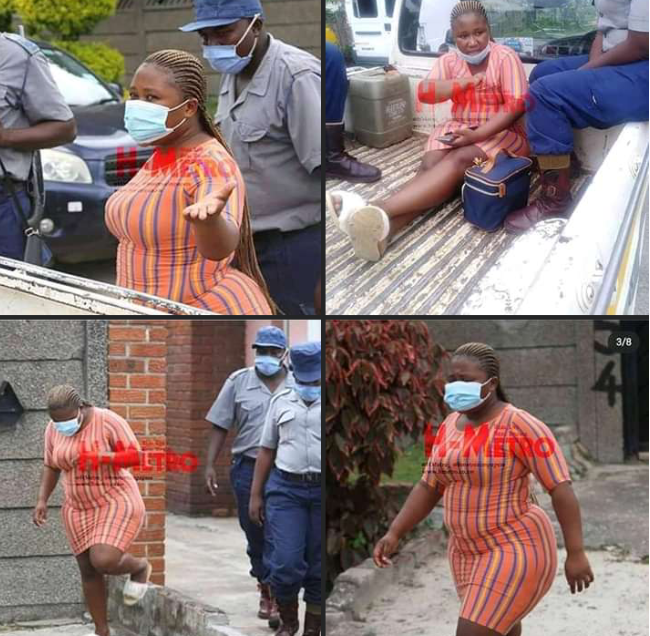 The 26-year-old Thigh Vendor was said to have been caught by the mother of the youngster, who then called the police to arrest her. Pictures of the lady being taken by the police were also shared on various social media platforms.

The lady whose identified as Precious Teya said that the boy had asked her to sleep with him. 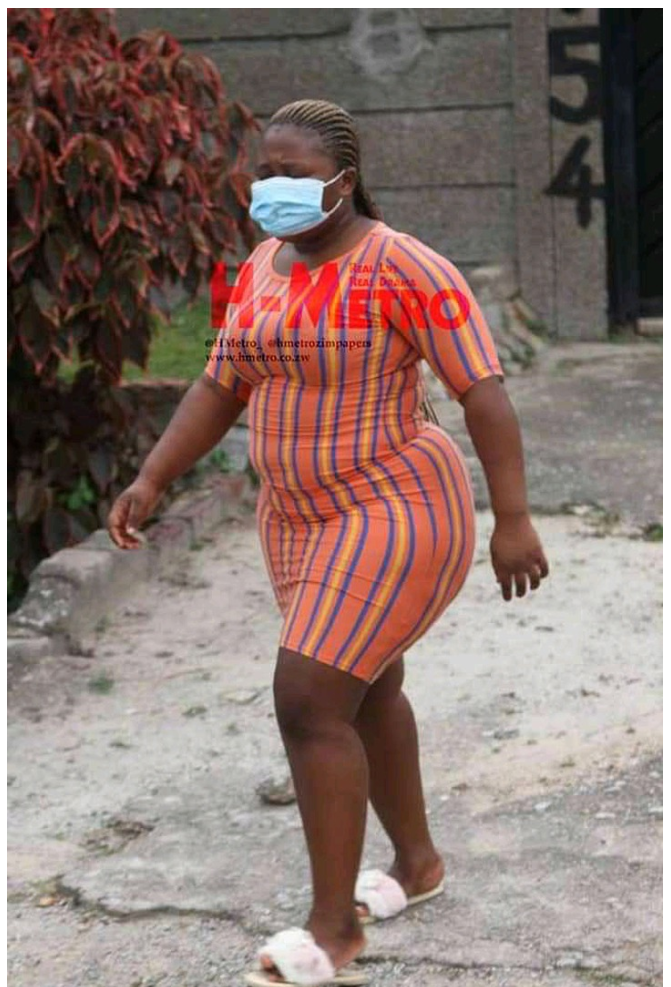 A High Court Judge agreed with her assertion and released her on a Z$10,000 bail, claiming that the minor was a willing participant in the crime.

She was initially charged with sleeping with a minor, then with rape, before the charge was changed to indecent assault.

After hearing how the Form 2 student searched the dating site for a "night catch," Justice Tawanda Chitapi, who handed down the ruling, said evidence showed the two parties consented to the act. 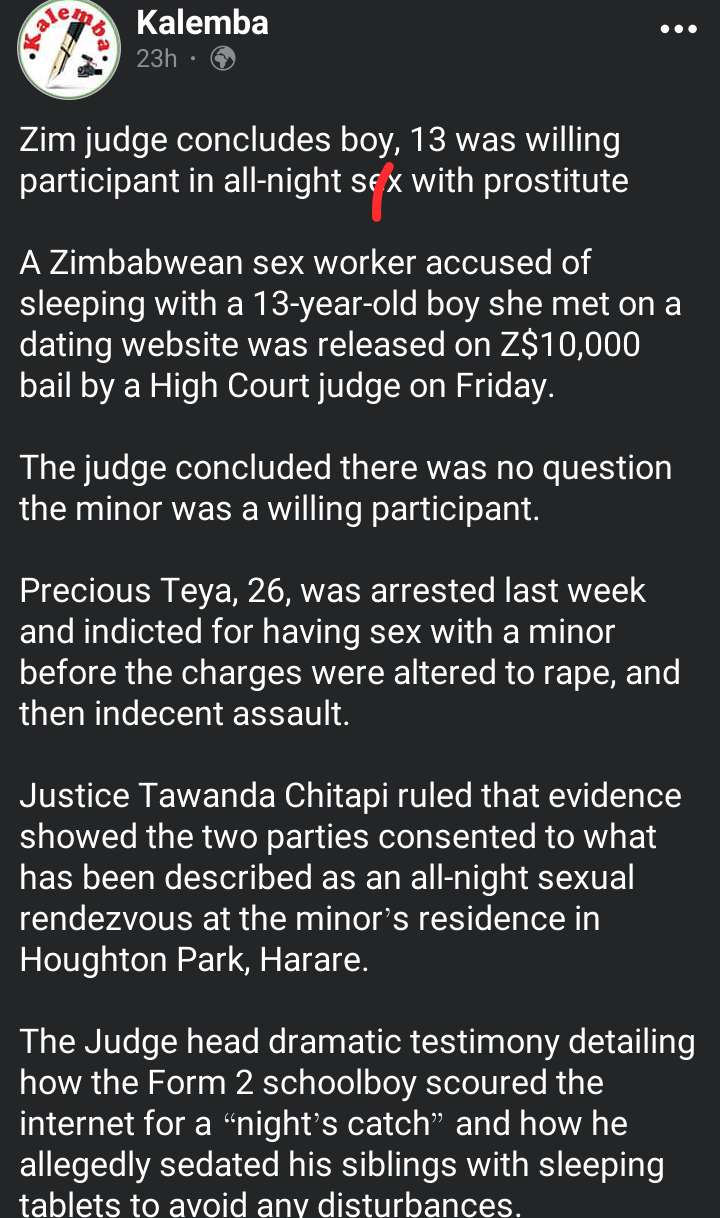 Readers have had mixed reactions to the news reported by Zambia Reports on its Facebook page; see some of them below. 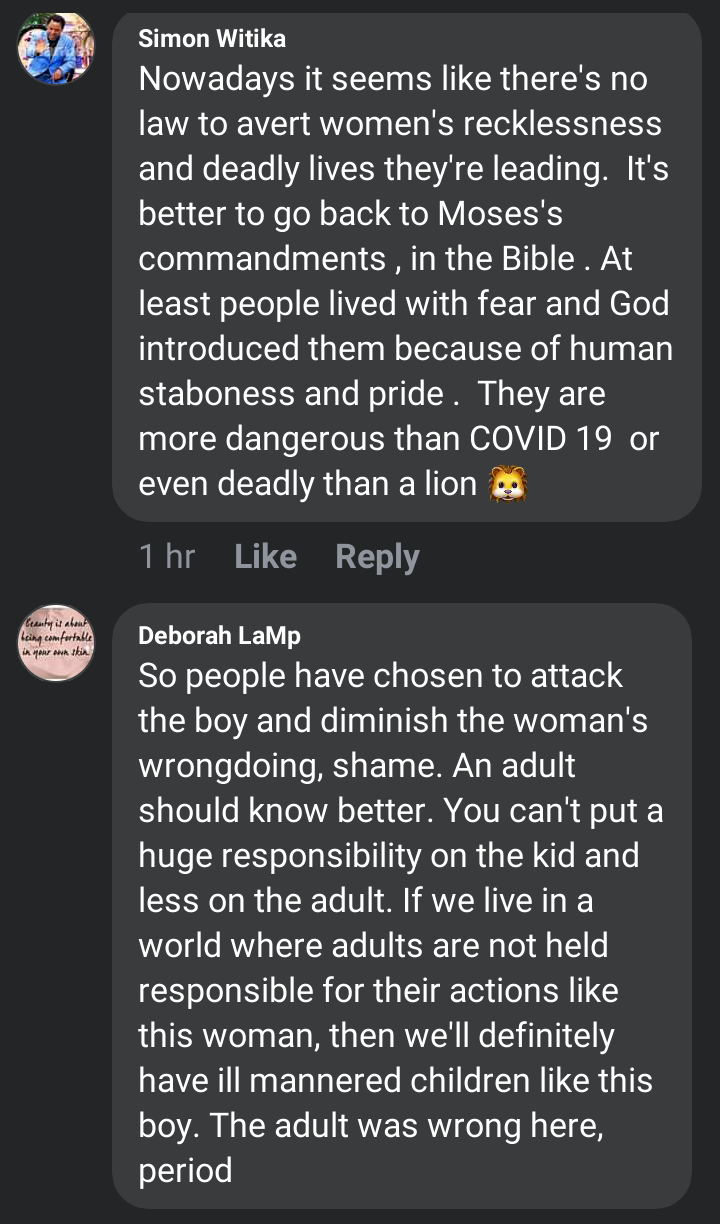 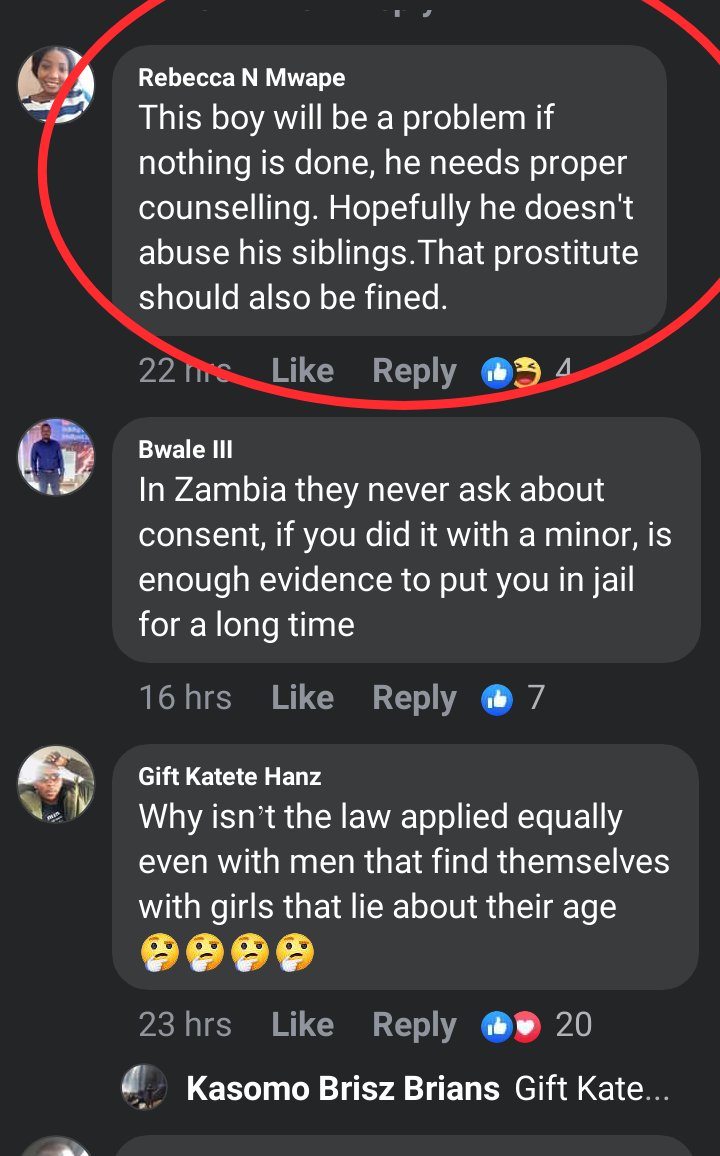 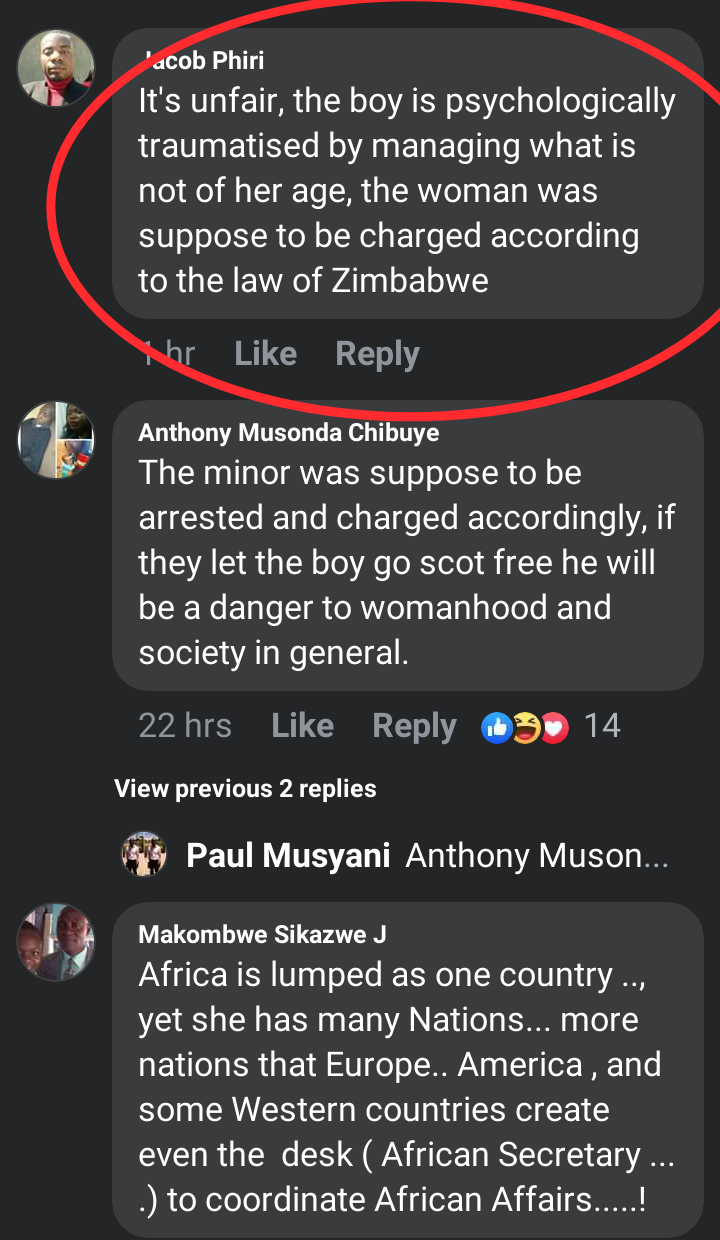 Content created and supplied by: draqqsoseeker (via Opera News )

davido and chioma breakup godswill akpabio stadium opera news nigeria pyrates confraternity when is big brother naija 2019 starting
Opera News is a free to use platform and the views and opinions expressed herein are solely those of the author and do not represent, reflect or express the views of Opera News. Any/all written content and images displayed are provided by the blogger/author, appear herein as submitted by the blogger/author and are unedited by Opera News. Opera News does not consent to nor does it condone the posting of any content that violates the rights (including the copyrights) of any third party, nor content that may malign, inter alia, any religion, ethnic group, organization, gender, company, or individual. Opera News furthermore does not condone the use of our platform for the purposes encouraging/endorsing hate speech, violation of human rights and/or utterances of a defamatory nature. If the content contained herein violates any of your rights, including those of copyright, and/or violates any the above mentioned factors, you are requested to immediately notify us using via the following email address operanews-external(at)opera.com and/or report the article using the available reporting functionality built into our Platform 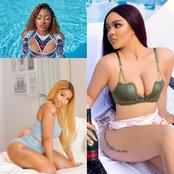 Actress celebrates her colleague on his birthday 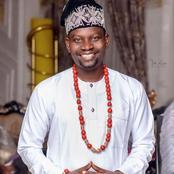 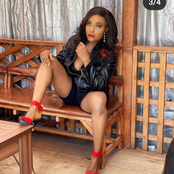 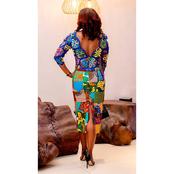 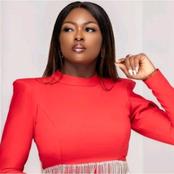 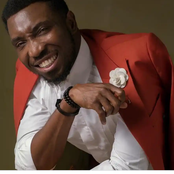 Check Out How Mide Martins Celebrated Her Husband, Afeez Owo On His Birthday(Photos) 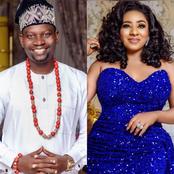 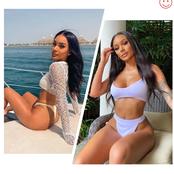 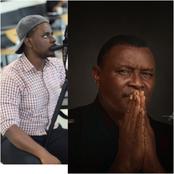 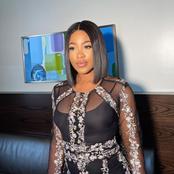