A grieving mother has become inconsolable in Benue State after some suspected Fulani Herders stormed their village and took the life of her son. It is very painful and heartbreaking to watch the woman as she breaks down in tears over the death of her child. The poor woman who had been nurturing her child since he was a baby till he became an adult; only for her to hear that her son has been hacked to death by some Fulani Herdsmen. 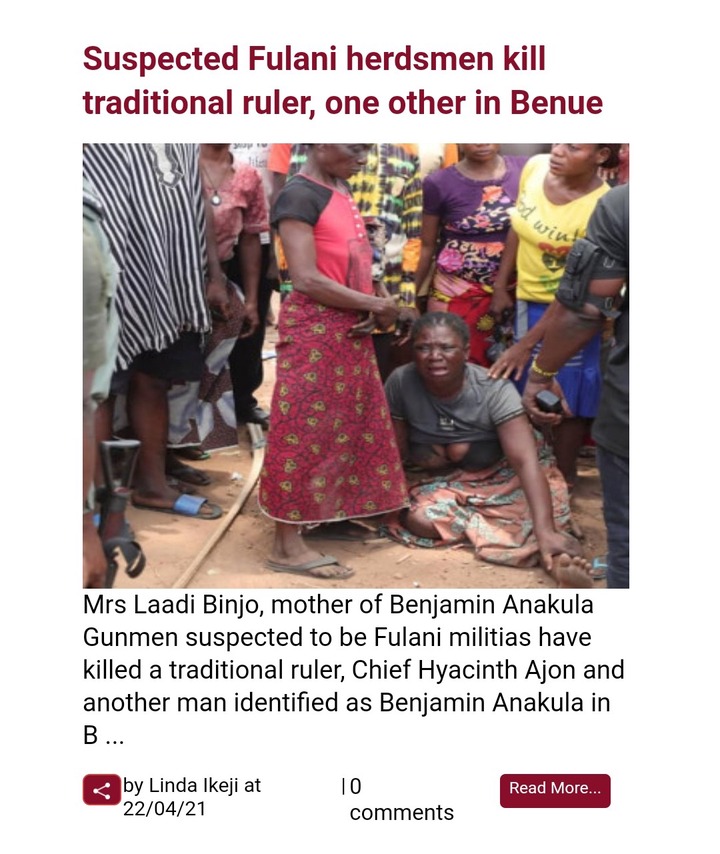 The incident happened in the early hours of Wednesday, 21st of April, 2021 in Tse Zoola Community, Markurdi Local Government Area of the State. The Mother of the deceased was pictured on the floor where she was crying and mourning her child that was killed overnight. 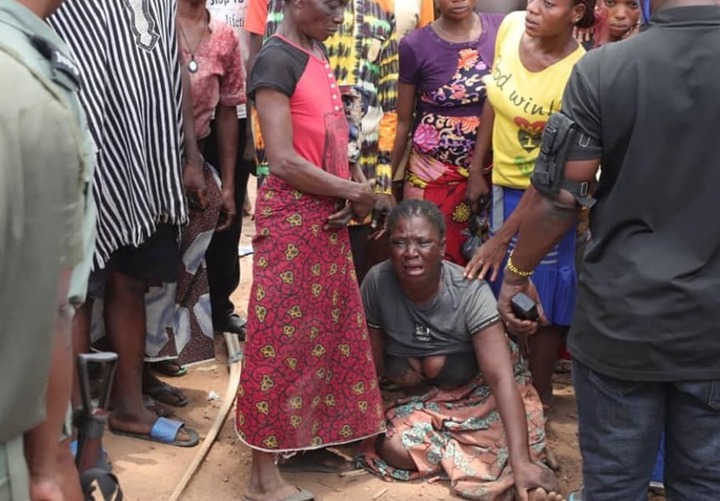 Narrating how the incident happened, the eldest man in the community, Aho Zoola said that the Gunmen suspected to be Fulani Militias stormed into their neighborhood in the midnight. He said that the suspected Fulani Militias attacked around 2am. They were fully armed and they started shooting sporadically and indiscriminately until they killed two of the villagers.

However, after the attack, the Benue State Governor, Samuel Ortom went to the community where the incident happened. As the Governor sympathizes with the family of the deceased, he asked some questions about the incident. 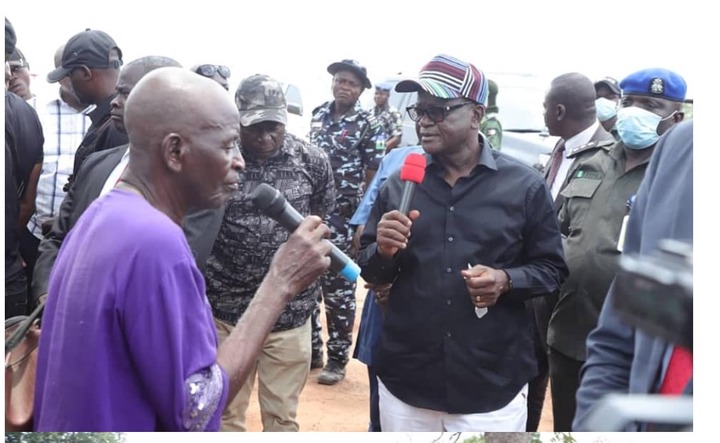 The Governor asked the eldest man in the community if they had rustled the Fulani herds in the past and Elder Aho made it known to the Governor that they had never have anything issue with the herders in the past. He said that even when the Fulani Herdsmen brought their cattle to graze on their crops, they did not fight with them until the attack that happened in the mid-night today.

The Governor sympathized with the villagers who lost their loved-ones to the attack and others who were displaced from their homes as a result of the attack. He promised that he would do everything possible to get security agencies to the area. 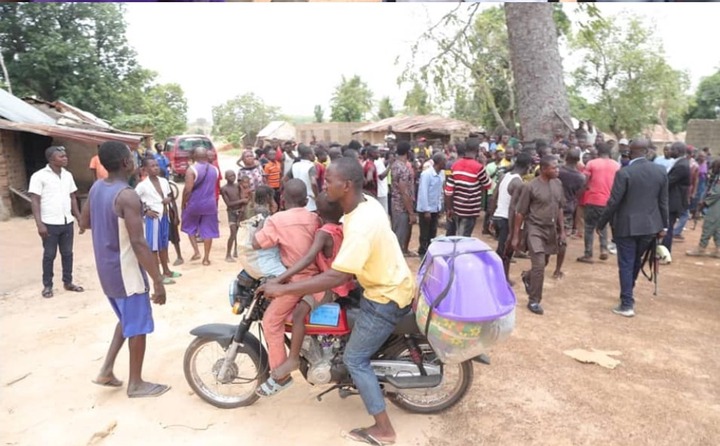 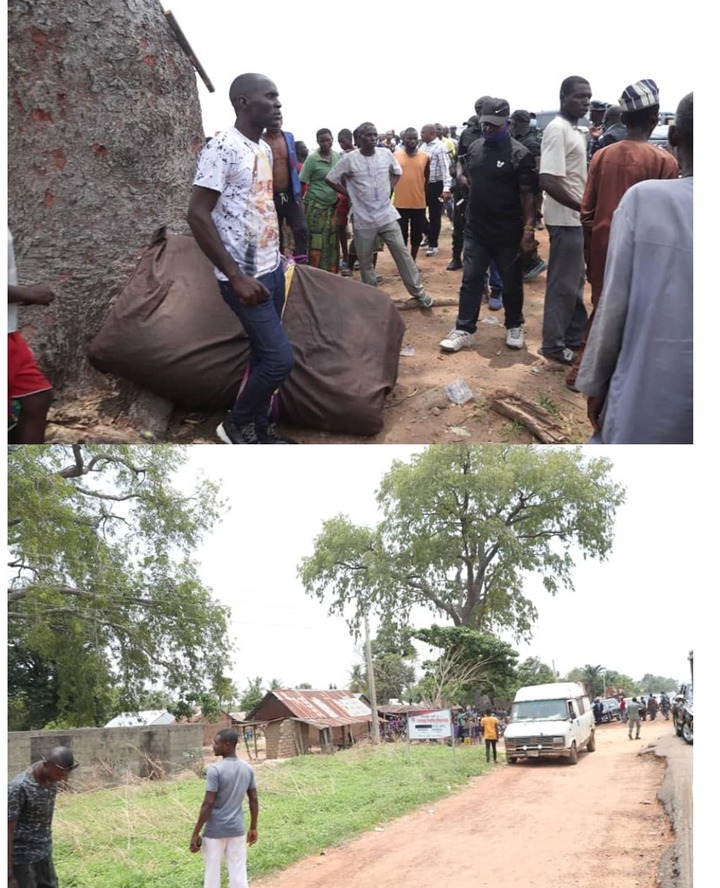 God took away Ezekiel’s wife and asked him not to cry, Pastor Adeboye reacts to the death of his son.

Prophet TB Joshua Prays For Adeboye's Family Over The Death Of Their Son, Pastor Dare