23 Hours After Justice Was Served To The Murderer Of Floyd, Another Black Man is dead.

Just a few hours after justice has been served to the police officer that murdered George Floyd, another Black man has been reported dead.

Another black man has been killed today by the United State Police, it was reported that the location of the attack is in Elizabeth city, with a population of 18,000 residents, in Pasquotank County near North Carolina coastal border with Virginia. 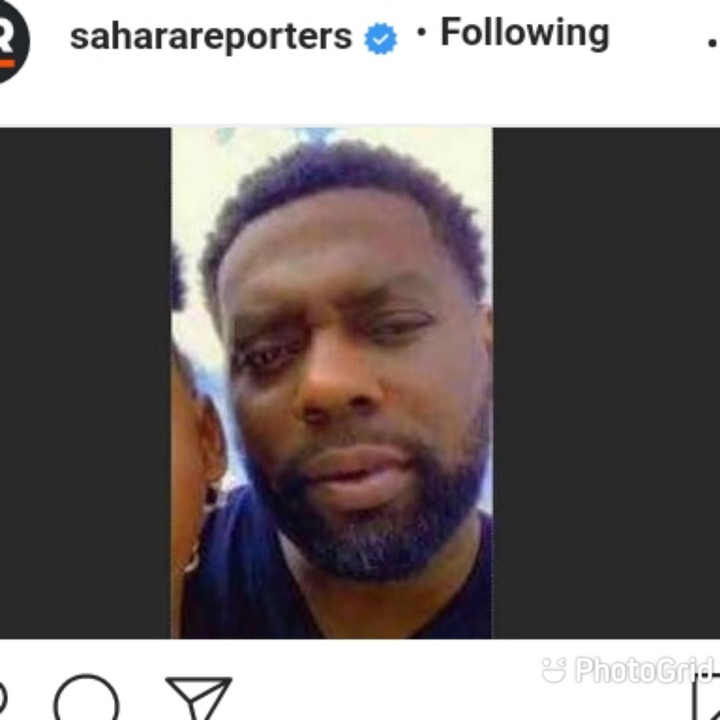 Just a few days ago, the killer of the popular American artist George Floyd was served 75 years imprisonment for the killing of the star, now the same case has been reported that an unarmed man bearing Andrew Brown jr. was also killed by the United States Police Force.

They said the deceased man's name is Andrew Brown jr. And he is 42 years old with four children.

A woman that witnessed the scene said she was in her house when she heard the gunshot that he has been looking at them before they shoot him, that he was driving away after having a conversation with those officers when he was shot and he died instantly which made him hit a car, that when she got out he was already dead and that "he slumped over"

While reporting to the officer, Watten said the incident happened around 8:30 am and there was a body camera on the sheriff, that shot the man, the polices in charge are currently investing in the incident as he promised to find out what happened.

Say These Night Prayers For Anointing For The Next Level

“I was depressed and went to my boyfriend’s house to cool off” – Alleged Missing UNICROSS student, Priscilla Ojong Reveals

Kaduna State Is Becoming A Mini Gaza, We Are In A State Of Paralysis- Sen Sani