Read The Story of Ishoya Oyenusi, A Very Notorious Armed Robber During The 1970s

By Jennyworld (self media writer) | 11 months ago 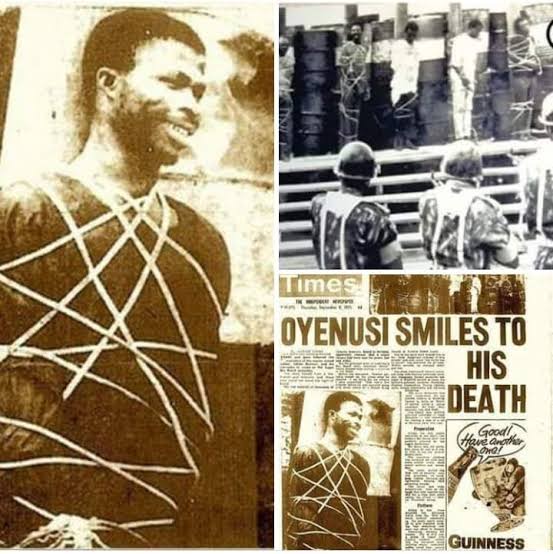 This is a thrilling story of one of the most deadly and dangerous notorious Armed Robbers who robbed and terrorized our beloved country during the 1970s, Ishola Oyenusi, popularly known as Dr. Ishola, was a notorious Nigerian armed robber in his time who was active during the 1970s. We all know that they are Robbers and their are also king of Robbers. Carjackings, bank robberies and heists committed during hold-ups were his mode of operations. 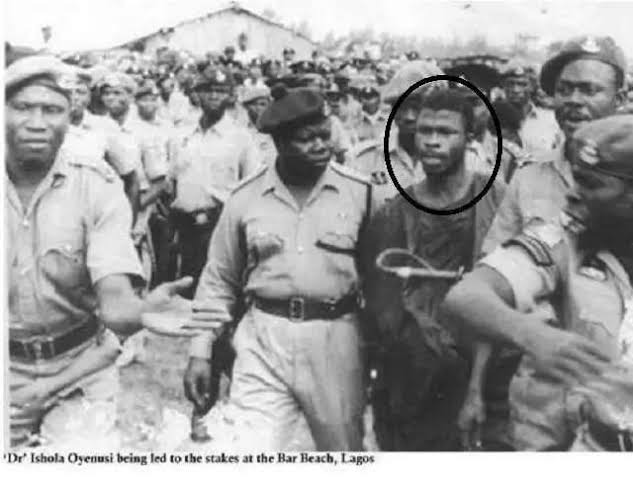 The King of Robbers made it known that he was not a doctor at all, but inherited the name Just for the fun of it, he did not attend any secondary school and therefore can not hold such a title, he admitted and agreed to all the level of allegations levelled against him, he said what led him to this deadly crime he committed is to fend and take care of his poor mother, they were poor and wretched, which is why he took to crime.

Ishoya Oyenusj together with 6 of his member was executed during the year 1971 after they were find guilty of committing the following crimes Levelled against him.

What will it profit a man after gaining all the world and still lost his soul, that is how the people were once liberated after his execution.

Content created and supplied by: Jennyworld (via Opera News )