By Oshomatic (self media writer) | 17 days ago

Lawyer to Dr. Rahman Adedoyin, owner of Hilton Hotel and Resorts, Ile-Ife identified as Mr. William Abiodun, has accused the family of the late Timothy Adegoke of frustrating police investigation of the circumstances surrounding his death, while the owner of the Hotel and five of his employees in the hotel, are currently being interrogated by the Police on the matter. 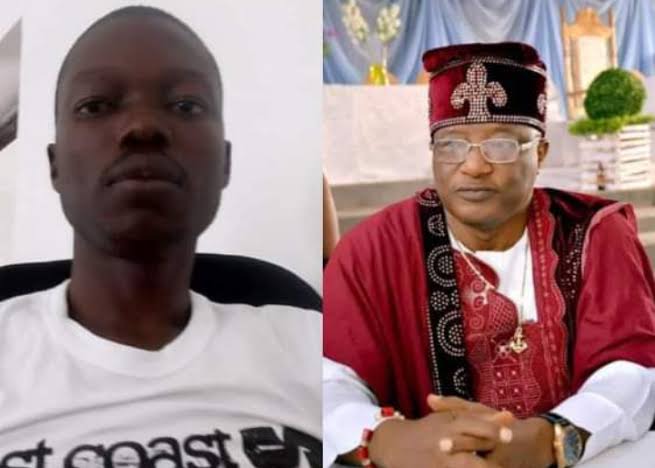 Though, the body of Adegoke, a Master of Business Administration (MBA) student of the Obafemi Awolowo University, Ile Ife, was found where it was dumped after allegedly dying in the hotel penultimate weekend, after police engaged the staff of the Hotel who had earlier denied Timothy before investigation exposed them to the police.

After the owner of the Hotel has been arrested by the police. Findings also showed that attempt to cover the case of the death of Timothy Adegote has been made by the lawyer and associates of the Dr. Rahman Adedoyin, who was the owner of Hilton Hotel and Resorts, by asking the relatives of Adegoke to come out for the autopsy report, which Oriyomi Hamzat said, Dr. Rahman Adedoyin relatives were trying to doctor the autopsy report to kill the case. 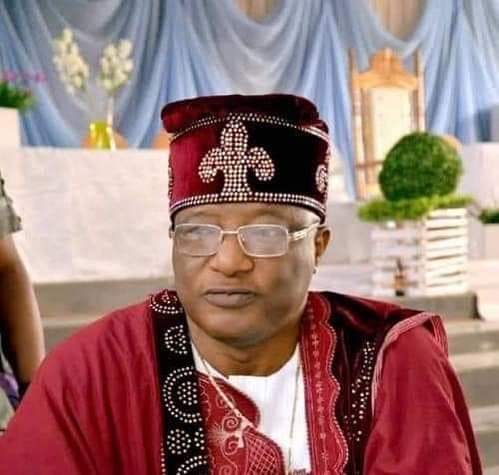 Meanwhile, Oriyomi Hamzat during a live streaming on Saturday said, he is interested in knowing the police custody where Dr Adedoyin, was kept for interrogation alongside other staff before he had the chance to do a voice message with his wife to mislead the public on subject matter.

Further noted that police were asking for the first born of Dr. Rahman Adedoyin to assist in their findings but it was said by the family that, he is not around probably traveled out of the country, as family of Dr Rahman Adedoyin were trying to bring someone from the family, whose they claimed was the General Manager of the Hotel, for Dr. Rahman Adedoyin to be free from police custody and prepare logistics for the case, Horiyomi Hamzat said in his live streaming on Saturday. 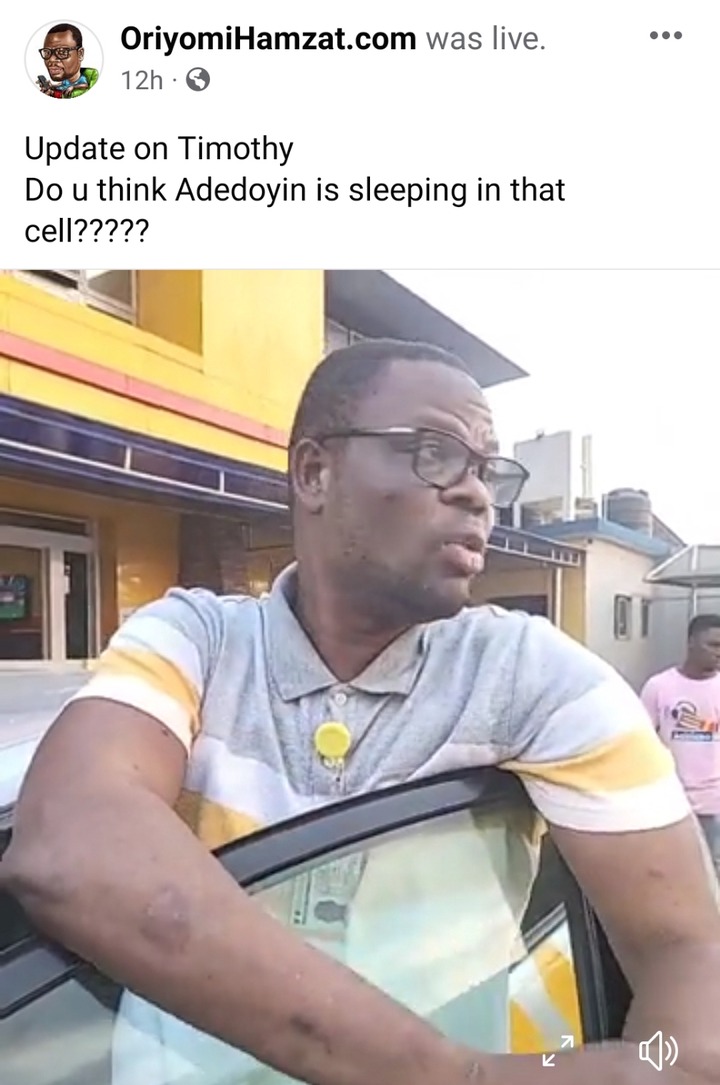