Today's Headlines: We Are Yet To Hear From Goverment - ASUU; Police Rescue Abducted Benue Lecturer

48 hours deadline, we are yet to hear from govt – ASUU

The National President of the Academic Staff Union of Universities, ASUU, Prof. Emmanuel Osodeke, has said 48 hours after the expiration of the ultimatum given the Federal Government, the union is yet to be contacted by the government. 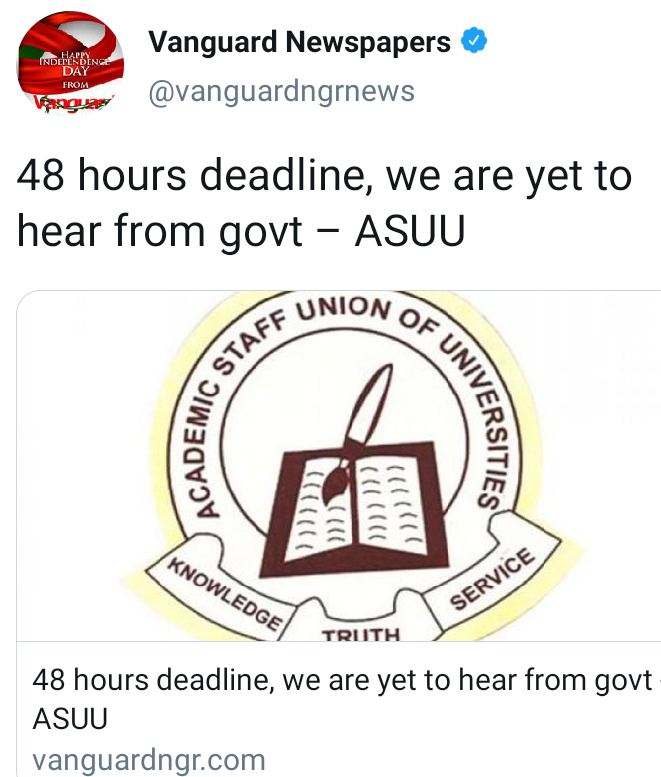 Speaking in a chat with the Vanguard on Thursday, the union leader also said ASUU would soon take a decision on the next line of action. 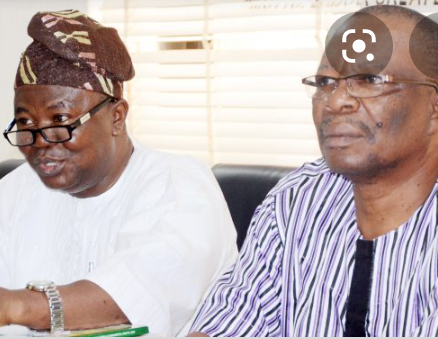 The Police Command in Benue on Thursday rescued Dr Godwin Kwanga of Geography Department, Benue State University, who was kidnapped on Tuesday in Makurdi. 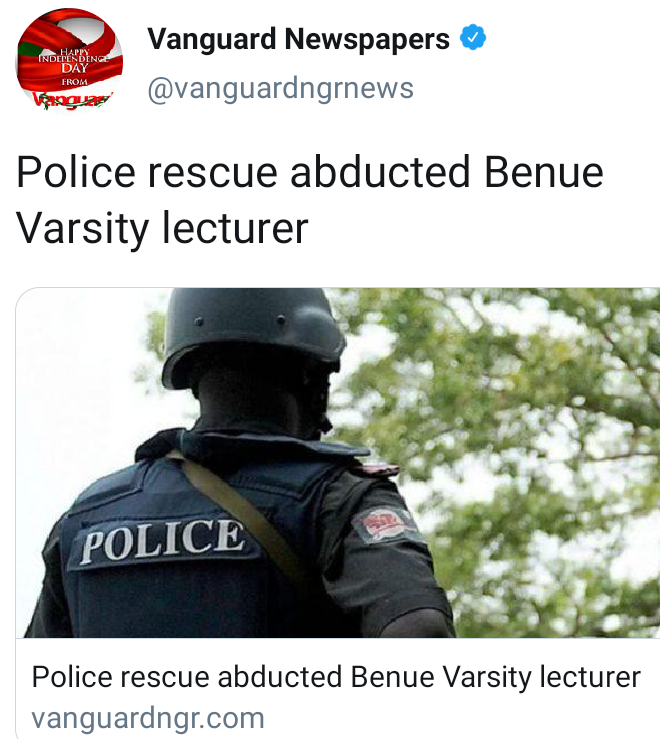 This is contained in a statement by the Command’s Public Relations Officer, DSP Sewuese Anene, and made available to newsmen in Makurdi. 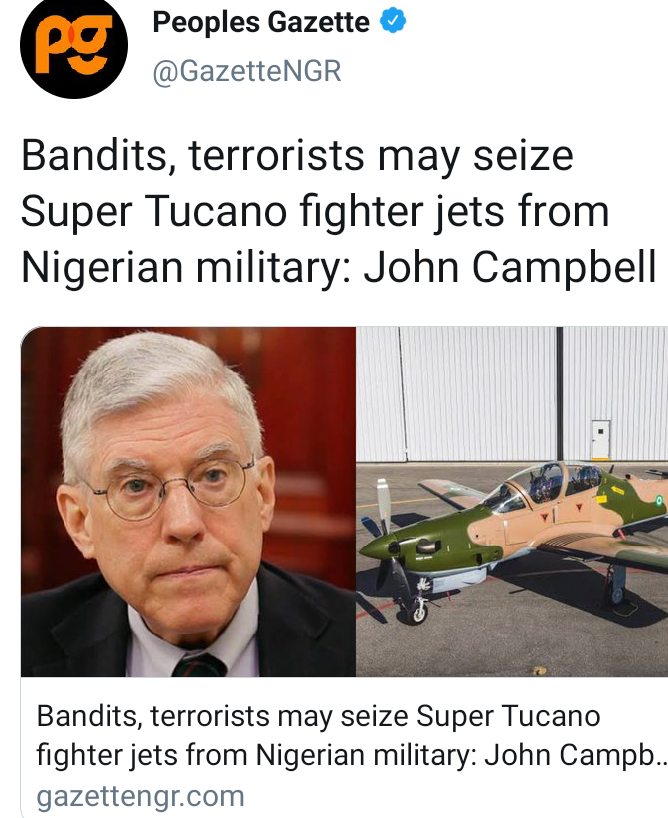 Mr Campbell gave the prediction in the light of the fall of the Afghanistan government and the takeover of similar high-grade military jet fighter by the Talibans.

The U.S. had also sold 23 Super Tucanos to the Afghan government to combat the Talibans but the Talibans are now in control of at least one the assault jets following the collapse of Ashraf Ghani’s government.

“Though it seems unlikely at present, there is also the potential that a Super Tucano could fall into the hands of a jihadi terrorist group,” Mr Campbell wrote for CFR, citing instances of how terrorist groups seized other military equipment in Nigeria.

The All Progressives Congress (APC) in the South-East zone, on Thursday, held a stakeholders meeting in Enugu with a number of party chieftains and officials attending the meeting. 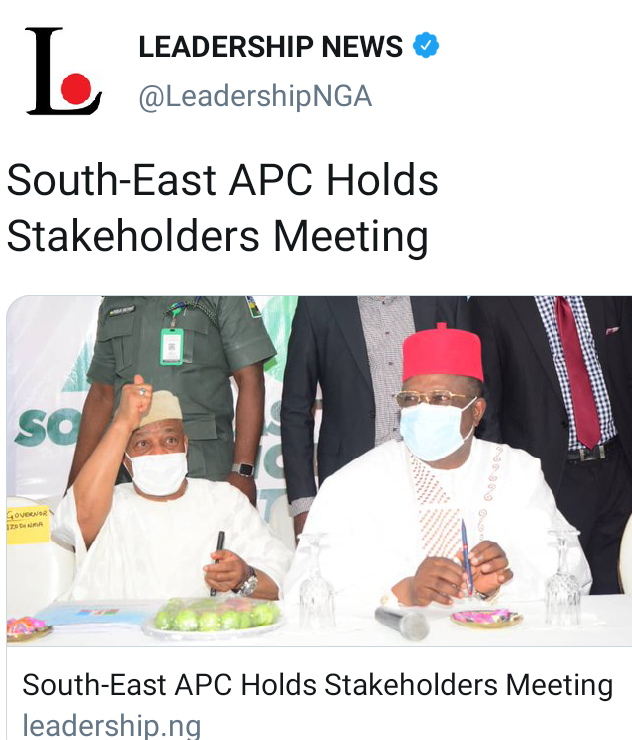 The meeting was held at the zonal secretariat of the party in Enugu.

Welcoming the delegates, the South-East representative in the APC Caretaker and Extraordinary Convention Planning Committee, (CECPC) and one-time Senate President, Senator Ken Nnamani, announced to the cheers of the party members that thronged the venue of the meeting that the APC was beginning to find its way into the South-East zone.